Advertisement
The Newspaper for the Future of Miami
Connect with us:
Front Page » Government » Miami loses millions as Virginia Key marina stalls 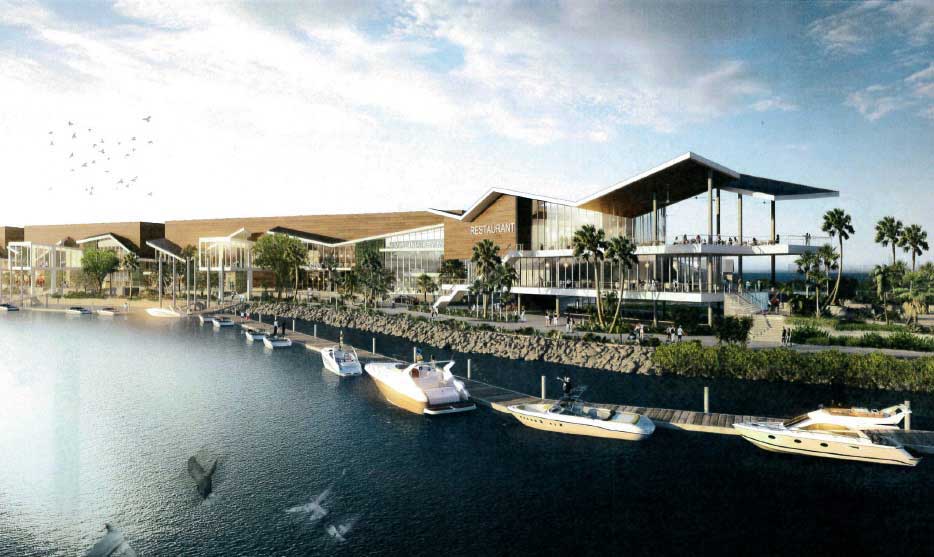 The City of Miami has lost millions as legal fights and challenges have for years stymied its efforts to find a new operator for the marina on Virginia Key.

Exactly how much it has lost is debatable, but the company poised to take over the Rickenbacker Marina – Virginia Key LLC – crunched the numbers and said the hit exceeds $3.8 million.

The city commission has been putting off awarding the marina to the winner for nearly two years due to litigation, and did so again June 13, even as Keon Hardemon kept pushing for a resolution. After a request to defer the matter once again, he pushed back.

“We’ve kicked this can down the road several times… now it’s completely ready to be heard. I don’t understand the need for another continuance,” he said.

Joe Carollo moved to defer the two items related to the marina until the July 11 meeting, a move seconded by Manolo Reyes. Mr. Carollo directed the city manager to report to the commission how much the city made each year for the last 10 years at Marine Stadium Marina, a dry dock facility next door to Rickenbacker Marina run by the city.

As part of the last request for proposals in 2017, the city sought proposals to redevelop and operate both marinas.

Virginia Key LLC is the top-ranked firm from the 2017 request for proposals for lease and development of city-owned waterfront property on the island for marinas/ restaurant/ ship’s store uses.

Al Dotson, an attorney for the company who has been pushing commissioners to award the deal to Virginia Key LLC for months, had an associate hold up a large mock check, bright red, with the figure of $3,843,450, the amount he says the city has already lost by not bringing in a new operator.

The second-place bidder – the current operator of Rickenbacker Marina – had filed a bid protest and lost, then sued. All appeals were exhausted this spring.

At the June 13 meeting, Mr. Reyes brought up several allegations against the winning bidder, including that someone associated with the company had business dealings in Cuba. Mr. Reyes has been on a blistering battle to avoid hiring or giving any city government work to anyone with connections to Cuba.

Mr. Reyes asked the City Attorney’s Office to investigate the latest allegations and report to the commission July 11.

After debate, deferral was approved 4-1, with Mr. Hardemon voting ‘no.’

The items deferred include a resolution to accept the city manager’s recommendation approving findings of the selection committee that Virginia Key LLC is the top-ranked proposer for the 2017 request for proposals. The second resolution is to approve a referendum election asking city voters to approve or disapprove of a long-term lease of the city-owned marinas to Virginia Key LLC.

The proposed lease would run 45 years with two 15-year renewals and payment of $2.2 million base rent annually plus 6% of revenues. The base rent would be adjusted annually by the greater of the Consumer Price Index increase or 3%.