Advertisement
The Newspaper for the Future of Miami
Connect with us:
Front Page » Profile » Profile: Jessica Goldman Srebnick 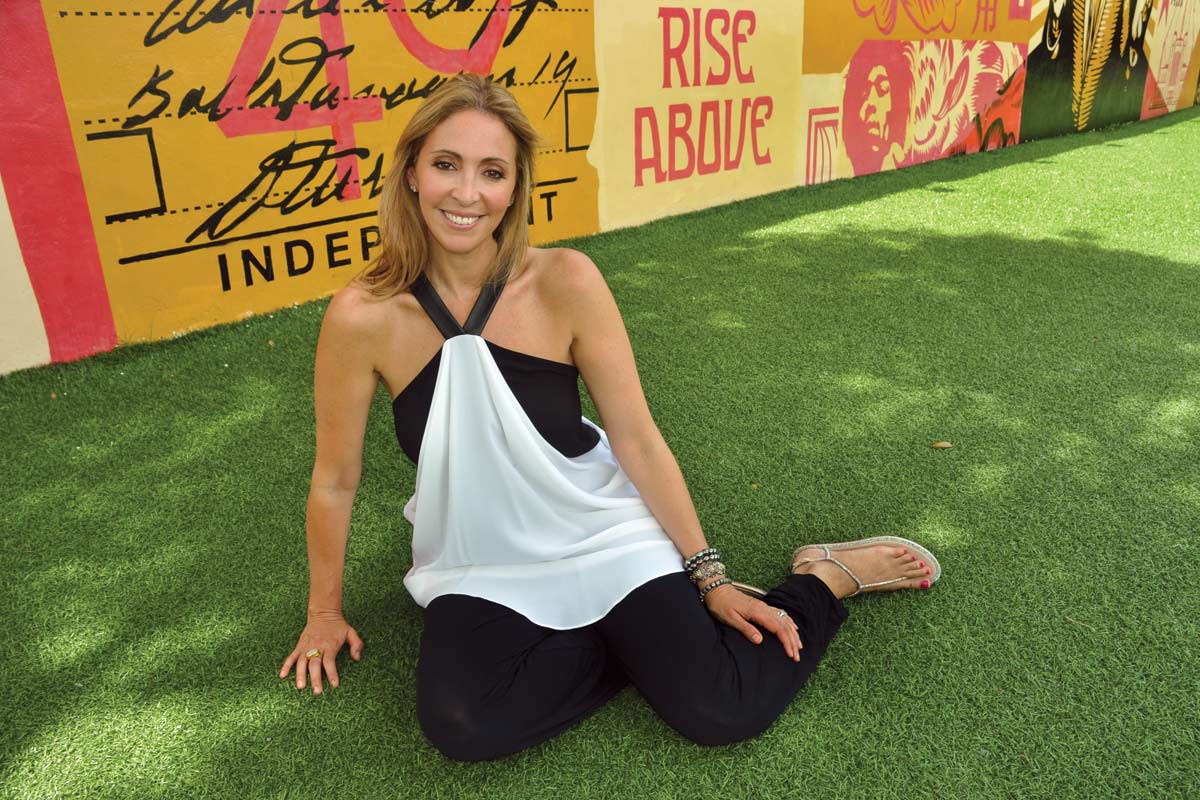 The development of Wynwood, begun in 2006, wasn’t Goldman Properties’ first venture in Greater Miami. Flash back almost three decades to the 1980s, when Tony Goldman began the revitalization of South Beach. That little neighborhood.

Now, eight years later in 2014, Jessica Goldman Srebnick has stepped in as CEO of Goldman Properties after 17 years with the company. Wynwood’s development has endured a couple of hurdles since then – along with the rest of the real estate and finance sectors – but the neighborhood is solidly back on track and growing up.

As a center for arts, culture, tech and dining, Wynwood has quickly become the attraction for tourists and residents alike. From establishments like Joey’s and Wynwood Kitchen & Bar, Goldman Properties has carefully curated the neighborhood and primed it for success.

Miami Today Reporter Nina Lincoff interviewed Ms. Goldman Srebnick at the Wynwood Kitchen & Bar and discussed the future of the neighborhood, the importance of art in a neighborhood, and what characteristics Goldman Properties looks for in a potential project.