Advertisement
The Newspaper for the Future of Miami
Connect with us:
Front Page » Business & Finance » Coca-Cola paid sponsorship of Miami Beach may be bottled up

Coca-Cola paid sponsorship of Miami Beach may be bottled up 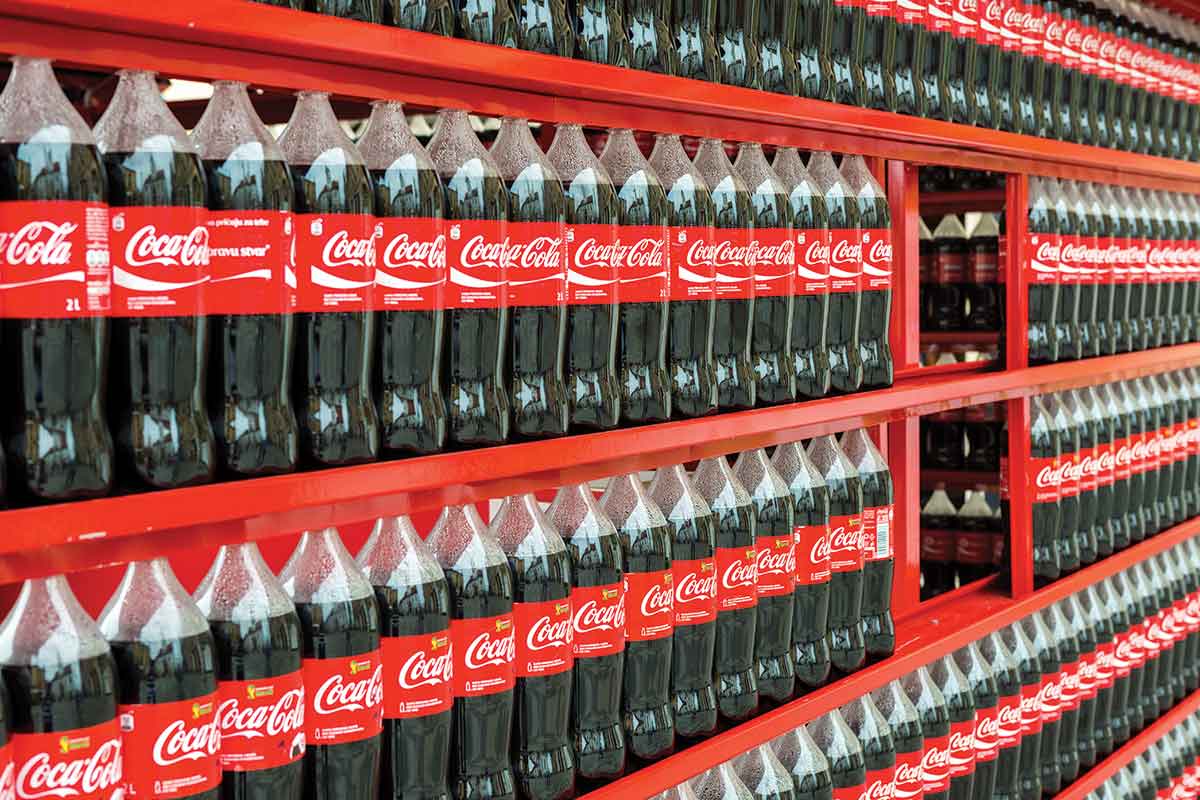 City of Miami Beach corporate sponsor Coca-Cola may face consequences for its plastics use. Commissioner Ricky Arriola plans to rally commissioners this week to terminate the city’s contract with Coca-Cola, all for the sake of reducing plastic waste.

Coca-Cola serves as the City of Miami Beach corporate sponsor. The company pays $325,000 per year for sponsorship rights. Coca-Cola has exclusive jurisdiction over soda vending machines on city-owned property and is the exclusive sponsor for city property for events. Those rights include organizations planning special events within the city – picture the Food and Wine Festival – requesting approval from Coca-Cola before moving forward.

Commissioner Arriola calls the $325,000 deal a bad economic contract. For one thing, the city annually purchases 22,500 cases of plastic bottles filled with beverages from Coca-Cola at an average price around $15 – about $350,000 worth of Coke products.

But he says the most important reason to terminate the contract as soon as possible – ahead of its Dec. 31, 2021, expiration date – is to improve the environment.

“The number-one beneficiary of this is the environment,” Mr. Arriola said. “If you look at just the city contract we have to buy 22,500 cases of Coke product. If that’s 24 bottles per case, that’s hundreds of thousands of bottles that ostensibly will not end up in our storm drains, in our bays and landfills.”

The attempt to terminate the contract with Coca-Cola comes on the heels of a series of steps the city is taking to prioritize the environment.

“The city for the better part of a year or so has really been stepping up its efforts with respect to leadership in environmental causes and awareness,” Mr. Arriola said. “One of the things that we’ve been branding ourselves as is being plastic free. One of our official hashtags is #plasticfreeMB. Not too long ago we passed legislation on plastic straws in city-owned properties and city events.”

Corporate America, by way of Coca-Cola, seems like the logical next step, says Mr. Arriola. The company is one of the largest environmental polluters, producing about 200,000 plastic bottles per minute, he said.

Coca-Cola and the City of Miami Beach may find a way to meet in the middle. Mr. Arriola is open to standing by the contract should Coca-Cola offer a more environmentally-friendly packaging for its products. He is happy to consider fountain drinks, glass bottles, paper products or another biodegradable package.

Mr. Arriola said he hopes his initiative will inspire other cities to follow suit.

“I am well aware that this is a small step in the scheme of things, but you’ve got to start somewhere, and if enough consumers and enough municipalities take similar steps corporate America will wake up and start figuring out different ways of packaging their product that are more environmentally friendly,” Mr. Arriola said. “Miami Beach, while it is a small city, it is a city that has worldwide spotlight. People will take notice through our actions.”

The discussion this week is a first reading but will not return for a second reading since it is a decision and not an ordinance.

The decision to terminate the contract will need to be on the basis of a cause or buyout.

“There is no provision for termination of convenience,” Mr. Arriola said. “If we were to terminate the contract it would either have to be for cause or some kind of buyout. In the event that we terminate for convenience, we would have to figure out what the buyout is and, looking at the economics, I think it’s going to be a wash because, while they wouldn’t have to pay us the annual sponsorship, we wouldn’t have to buy these cases from them every year.”

The discussion will also focus on the immediate next steps forward should the City of Miami Beach decide to cancel its deal. Commissioners would have to decide on the timeframe by which to terminate the contract and notify Coca-Cola. The notification would force commissioners to formulate a reason.