Advertisement
The Newspaper for the Future of Miami
Connect with us:
Front Page » Government » Long-awaited plan for marinas on Virginia Key moving fast 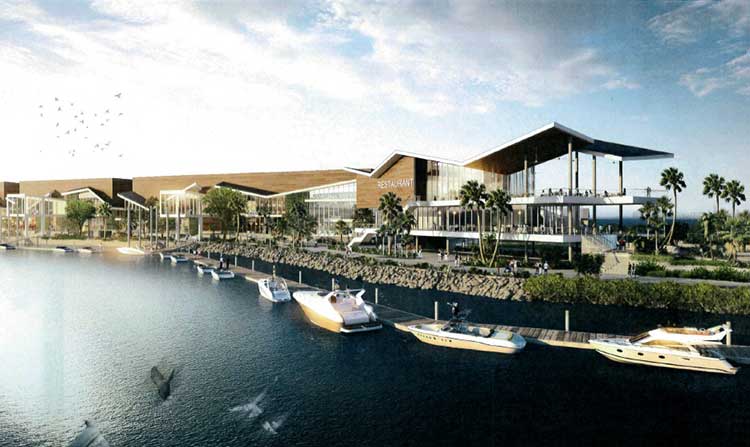 With appeals and challenges from rivals exhausted, a new company’s bid to take over the marinas on Virginia Key moves forward after a year of legislative limbo.

Today’s (9/13) agenda for the Miami City Commission includes two proposed resolutions that will determine the fate of Rickenbacker Marina and Marine Stadium Marina on the city-owned barrier island.

The controversial matter that has lingered for years has been hush-hush since last September, when commissioners opted not to rush awarding the project to get it on the November 2017 ballot.

The first resolution is to accept the city manager’s recommendation approving the findings of the selection committee that Virginia Key LLC is the top-ranked proposer for the 2017 request for proposals for lease and development of city-owned waterfront property for marinas/ restaurant/ ship’s store uses, and authorizing and directing the city manager to negotiate a lease with the proposer.

The second resolution is to approve a referendum special election asking city voters to approve or disapprove of the long-term lease of the city-owned marinas to Virginia Key LLC.

For many years the city has been trying to get a new operator for Rickenbacker Marina and the adjacent dry dock operation.

The second-place bidder filed a bid protest that was heard by a special master who backed up the selection of Virginia Key LLC.

The second-ranked proposer appealed to the Eleventh Judicial Circuit. The court heard oral arguments and ultimately denied the second-ranked proposer’s petition on July 30, effectively upholding the hearing officer’s decision to affirm the city manager’s recommendation of the proposer, according to the newest resolutions presented to commissioners.

The proposed lease would run for 45 years with two 15-year renewal terms and payment of $2.2 million base rent annually plus 6% of revenues; additionally, the base rent would be adjusted annually by the greater of the Consumer Price Index or 3%. The lease could take effect only after the public’s vote of approval, and the deadline to put proposals on the Nov. 6 ballot has passed.