Advertisement
The Newspaper for the Future of Miami
Connect with us:
Front Page » Profile » Al Dotson Jr.: To become managing partner of Bilzin Sumberg law firm 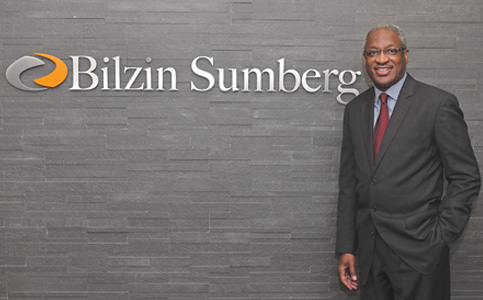 Albert E. Dotson Jr. began his legal career as a real estate lawyer and then became a litigator. Today, he’s practice group leader of Bilzin Sumberg’s land development and government relations practice group and is a recognized innovator in public/private partnerships. He was recently elected to be the firm’s next managing partner, and will begin his two-year term Jan. 1, 2019.

Mr. Dotson’s role model for business and life is his father; interning for Janet Reno inspired him to become a lawyer.