Advertisement
The Newspaper for the Future of Miami
Connect with us:
Front Page » Filming » MTV Networks Latin America gets first county filming grant 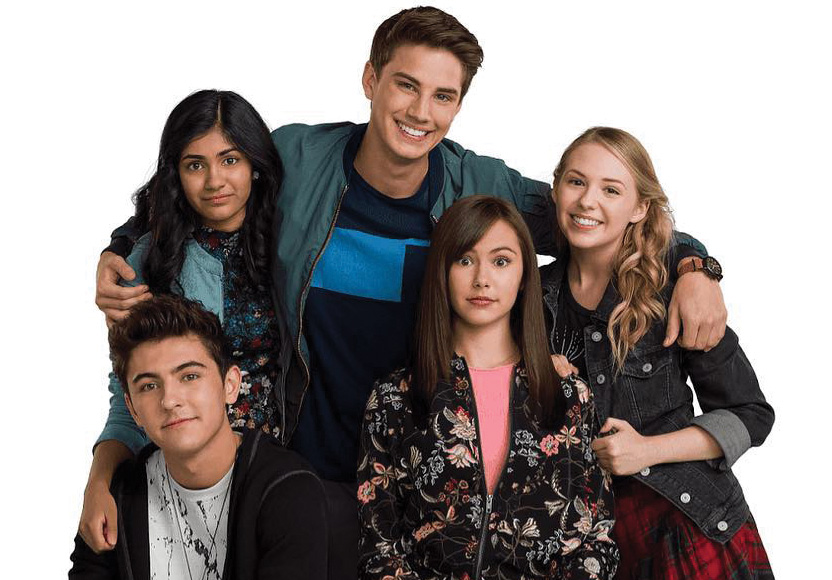 The first production to gain funding under Miami-Dade County’s new film incentive program is a 20-episode MTV Networks Latin America television series continuation. The incentives are geared to fill a gap left when Florida dropped its own film incentives system, a change that sent filming activity and employment in the state into a tailspin.

County commissioners acting on a committee’s recommendation approved the maximum incentive, $100,000, under the new county program created last July to “I Am Frankie” Season 2.

The commission’s Economic Development and Tourism Committee recommended the grant award Dec. 14 and commissioners in a late addition to their agenda approved the grant five days later.

A second MTV Networks Latin America series, 75 one-hour episodes of “Club 57,” was also recommended for approval and was to have come before the same county committee in December but before the meeting withdrew its application.

For the second season of “I Am Frankie,” the network, a subsidiary of Viacom, is projecting 50 production days for the half-hour show with a total expenditure of $5.4 million. The network proposes to produce 80% of the productions in Miami and employ 96 county residents, beginning this month, with principal photography starting March 12.

“There’s a lot of interest out there for 2018, especially from independent film producers. We urge them to apply” for the incentive program, county Office of Film and Entertainment chief Sandy Lighterman told Miami Today before the grant award.

Citing the loss of millions in revenues in the county “in the absence of state incentives,” Commissioner Sally Heyman proposed the program in June.

To be eligible, companies must spend at least $1 million, film at least 70% of the production here, and hire at least 80% of vendors and contractors locally to receive a tax rebate not to exceed $100,000 per production.

Each year between 2010 and 2016, when Florida had a strong incentive program, film, television, digital media and other productions spent $160 million to $406 million in Miami-Dade, Ms. Heyman’s ordinance said. But after refusing to add new funding to the incentive program for four consecutive years, the state Legislature allowed it to end in 2016.

The grant application for “I Am Frankie” said approval of the tax rebate would be a determining factor in whether to film here or elsewhere. It listed Los Angeles and Atlanta as competitors for the project. The series is to air on Nickelodeon, which Viacom owns.