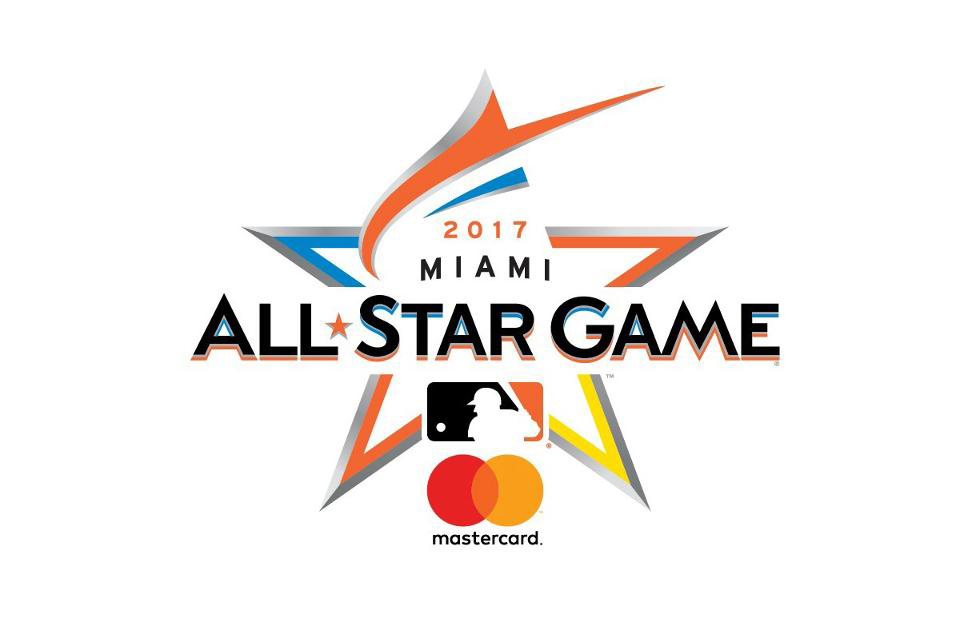 The Miami City Commission has OK’d an agreement with Major League Baseball clearing the way for the city to host this year’s All-Star Game at Marlins Park.
Part of the deal required the city to establish so-called “clean zones” regulating and limiting street vendors.
The second and final vote March 9 was unanimous. Commissioner Ken Russell was absent.
Mayor Tomás Regalado advanced the legislation and argued for it. “This is important, so we can finalize the process,” he told the commission.
The 2017 MLB All-Star Game will be played at Marlins Park in East Little Havana on July 11.
The mayor reminded commissioners that restricting street vendors during the game is a standard procedure, one the city exercised at least twice before when the Miami Heat was in the NBA Finals.
The rules target merchants selling counterfeit goods, and the legislation defines geographic areas where police can crack down on those operations.
The ordinance establishes conditions for the 2017 Major League Baseball All-Star Vendor Program, in order to regulate commercial activities during the 2017 All-Star Game in the clean zones beginning at 12:01 a.m. July 5 and ending at 11:59 p.m. July 12.
The ordinance prohibits “the sale, offer for sale, or distribution of counterfeit goods, wares, and merchandise of Major League Baseball merchandise in the clean zones” during that period.
The boundaries of the clean zones are:
■The streets and rights-of-way between Northwest 12th and 17th avenues and Northwest Second and Seventh streets. These are the blocks surrounding the stadium.
■The streets and rights-of-way between Biscayne Bay and Northeast Second Avenue and Biscayne Bay Way, and Miami Riverwalk serving on the south and the MacArthur Causeway on the north. This area includes downtown extending several blocks to include Bayfront Park, Bayside Marketplace, the area around AmericanAirlines Arena, and north to include the Pérez Art Museum Miami.
The mayor and Commissioner Frank Carollo sponsored the legislation.
Mr. Carollo had earlier expressed concern about the ordinance harming food vendors, like a licensed sidewalk vendor selling hot dogs. But the city attorney said the clean zones won’t affect food and beverage vendors.
The ordinance also regulates signage.
It reads, “Inflatables, cold air balloons, banners, pennants, flags, building wraps, A-frame signs, projected image signs, electronic variable message signs, and light emitting diode signs of any kind of a commercial nature and viewable from public property shall be prohibited in the Clean Zones, unless sanctioned or authorized by the City and by Major League Baseball.”
Along with the All-Star Game, the week will include MLB All-Star FanFest and All-Star Sunday events.