Advertisement
The Newspaper for the Future of Miami
Connect with us:
Front Page » Government » 88th All Star Game gets Miami funds, Marlins strike out

88th All Star Game gets Miami funds, Marlins strike out 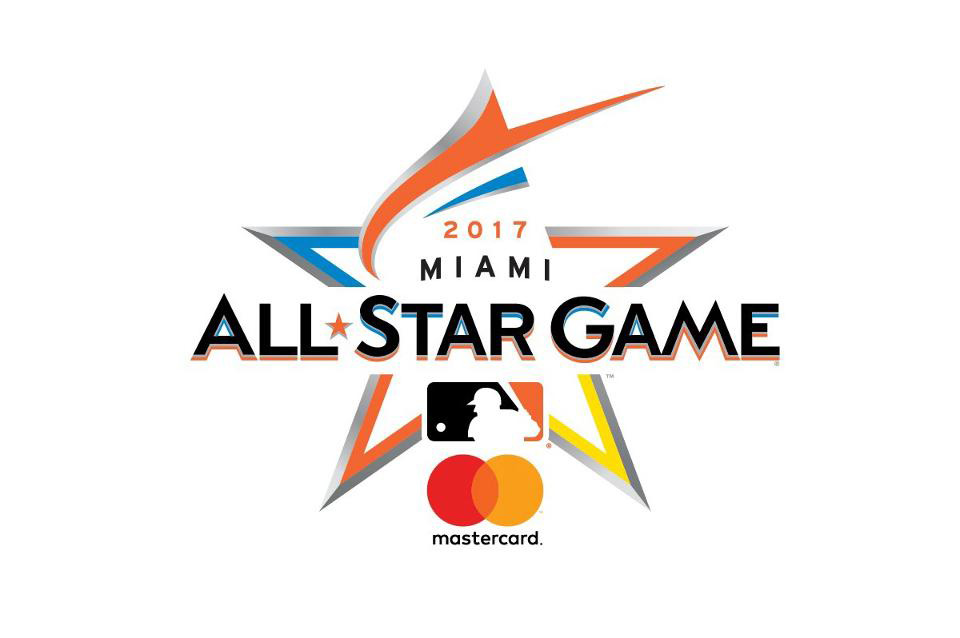 While directors of Miami’s Downtown Development Authority agreed to donate $50,000 to baseball’s 88th All Star Game in July, some were careful to point out that they were doing so to boost tourism downtown, not to support the Miami Marlins.

The Marlins, along with Major League Baseball, will host the related events July 7-11. It’s the first time the baseball classic, which dates to 1933 and is expected to generate about $70 million in economic impact, will be held in Miami.

The five days of events will bring in thousands of visitors and well as television and radio crews from 57 countries, said Kim Stone, who is executive vice president and general manager of The Heat Group and of AmericanAirlines Arena. “This is what we want downtown.”

“I’m generally not in favor of spending money,” said board member Jerome Hollo, vice president of Florida East Coast Realty. “My question is, do we know where the money is going to go?”

The Marlins have agreed to put pamphlets about downtown attractions in each room of the 18 hotels that are hosting visitors to the event, said Lauren Bourgoyne, authority team leader of marketing and communications. Additional money will be spent on signage about downtown for 12 events, she added.

All Star venues include the University of Miami, Florida International University, AmericanAirlines Arena, Bayfront Park, Pérez Art Museum Miami, Miami Beach Convention Center, Hotel InterContinental and Marlins Park. The game itself will be broadcast to an estimated 100 million homes and a press corps of more than 2,500 is expected.

“I’ve heard their presentation, and I continue to oppose this,” said board member Gary Ressler, who is a principal of the Tilia Family of Companies. “It’s ironic that the Marlins should come to us for $50,000, when they lied to this community and they have zero presence in it. I consider this request insulting.”

“We’re hoping for repeat business downtown; that’s where you get your return on investment,” said board member Alvin West, who is senior vice president and chief financial officer of the Greater Miami Convention & Visitors Bureau. “If we don’t invest the money, we don’t get that return. I know how everyone feels about what happened. But the stadium is here, the team is here. We can’t pout and be angry about it forever.”

“Al and Gary are both right,” said board member Richard Lydecker, senior partner of the Lydecker-Diaz law firm. “But this is our opportunity to create an experience for visitors, to make sure their experience is a good one.”

“The All Star Game is really more about Major League Baseball than about the Marlins,” said board member Greg West, who is senior vice president of ZOM Living.

“I’m not necessarily a baseball fan, but we have to look at this in context,” said authority chair Ken Russell, who is a Miami commissioner. “It’s our job to promote downtown.”

The board agreed to approve the expenditure, with Mr. Ressler dissenting.

One Response to 88th All Star Game gets Miami funds, Marlins strike out