Advertisement
The Newspaper for the Future of Miami
Connect with us:
Front Page » Profile » Profile: David Lombardi 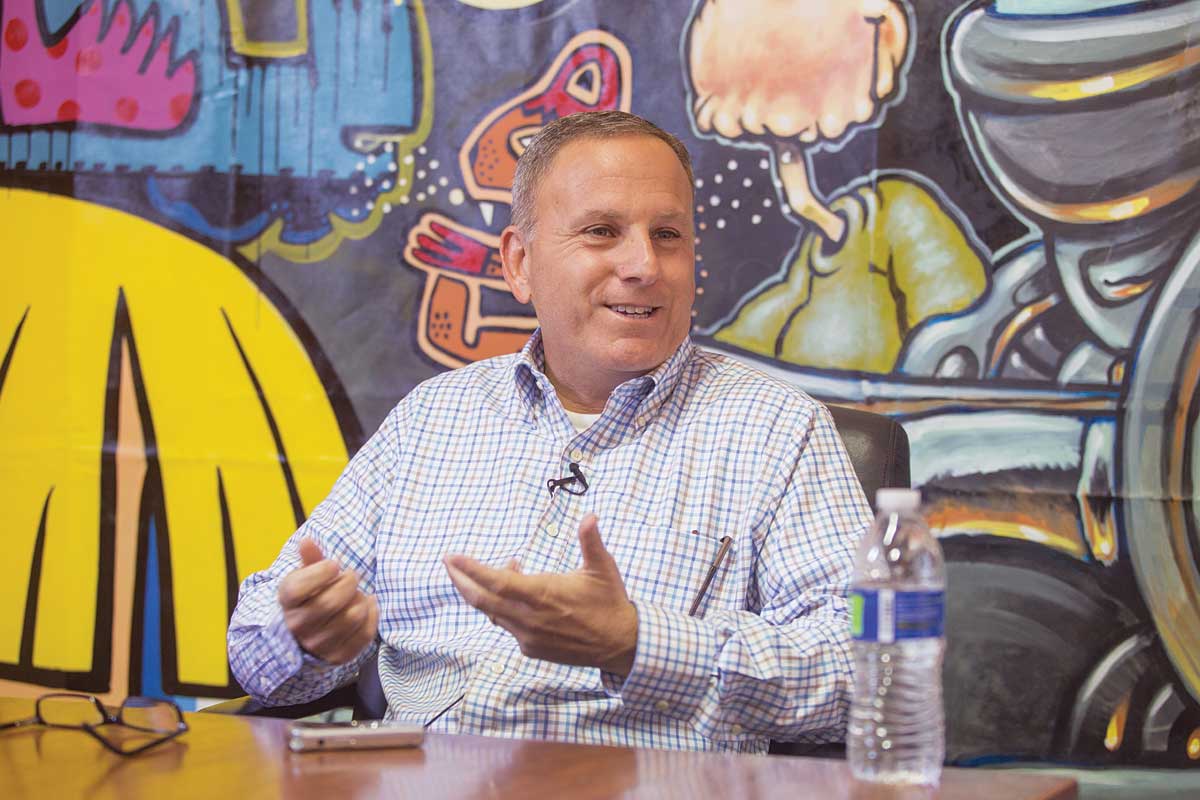 When David Lombardi visited Wynwood with a friend in 2001, he was taken with the proximity to downtown, Miami Beach and the Design District. Even more compelling was that he was able to buy warehouses for much less than it would have cost to build them.

He also realized many artists were working in Wynwood and thought how much better it would be for those commuting to combine home and work space. To that end, Mr. Lombardi built Wynwood Lofts in 2003 and has been developing in the neighborhood ever since.

However, he said, now is a good time to do nothing. With construction costs up and so many projects coming to South Florida in the next few years, he says it’s futile to compete with big developers.

Instead, he’s biding his time. He tends his “magic garden,” a large vacant lot he and his partners own. Working with Chef Buddy Devingo, Mr. Lombardi grows lettuce, tomatoes and herbs. Mr. Devingo has a food truck in the garden to offer meals to the public and they rent the site for events, parties and concerts.

Mr. Lombardi sees Wynwood’s future as quite bright, with a mixture of unique retail, cafes, restaurants and galleries but realizes so-called “up and coming” neighborhoods can become overbuilt. Things can always be ruined, Mr. Lombardi said, but he’s working hard to make sure that doesn’t happen as a member of the Business Improvement District board.

Married to his high-school sweetheart, Mr. Lombardi and his wife live in Miami Beach. They’re active art collectors, owning over 350 pieces including contemporary pieces as well as photography, and favor local artists.