Advertisement
The Newspaper for the Future of Miami
Connect with us:
Front Page » Communities » Electric car race a $10 million generator 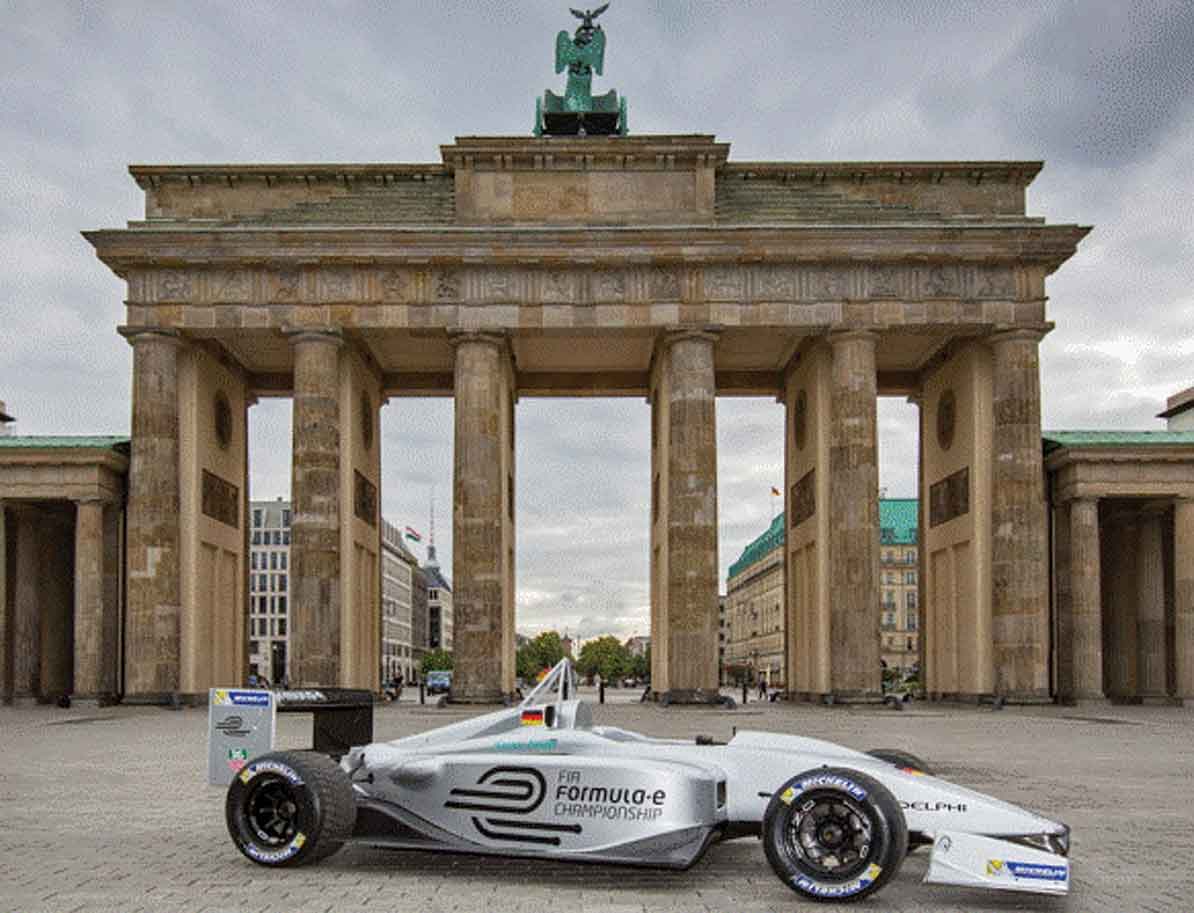 The Miami event is to run on 1.62 miles of Biscayne Boulevard from roughly Northeast Sixth to 11th streets in a loop with 10 turns, changing direction under I-395, Mr. Martinez told the authority’s directors. He was not there to ask for funding but to familiarize them with the event and gain support.

“Our vision is for the race to be here every year,” Mr. Martinez told the group. Race organizers are leaving 10 electric charging stations after the race ends, he added.

The formula E race “represents a vision for the future of the motorsports industry over the coming decades, serving as a framework to accelerate investment in electric vehicles while promoting overall sustainability,” according to race documents, which further state that teams come from China, India, Europe and the US, and that team owners include Michael Andretti, Richard Branson, Leonard DiCaprio and Jay Penske.

In addition to the race itself, there is to be a car show during the day and an evening gala at the Perez Art Museum Miami, in addition to a concert at the American Airlines Arena. The two-day event is expected to bring in about $1 million in incidental spending.

Some Miami-Dade County commissioners waved the yellow caution flag about the race back in February, unanimously asking the county administration for an impact report on the race in order to recoup any county costs and mitigate all possible impact.

County Commissioner Juan Zapata, who called for the impact report, insisted that the county was at the wheel of the racing permit – or at least shared the controls with the city.

“The county commission, and the city also would have a say on it,” Mr. Zapata said. “For a race to happen downtown both the county and the city need to work jointly. I think either entity has a veto power.”

Commissioner Bruno Barreiro, a Downtown Development Authority member whose district includes most of downtown, disagreed. “The city and the state would have jurisdiction” over the roadways, he said then. “I don’t perceive the county being a big player in this. It’s mostly the city and the state.”

Formula E Holdings holds commercial rights to the race series, which is owned by the same organization that owns the Formula 1 races for gasoline-powered cars, Fédération Internationale de l’Automobile.