Advertisement
The Newspaper for the Future of Miami
Connect with us:
Front Page » Communities » Judge orders hearing in Walgreens site battle 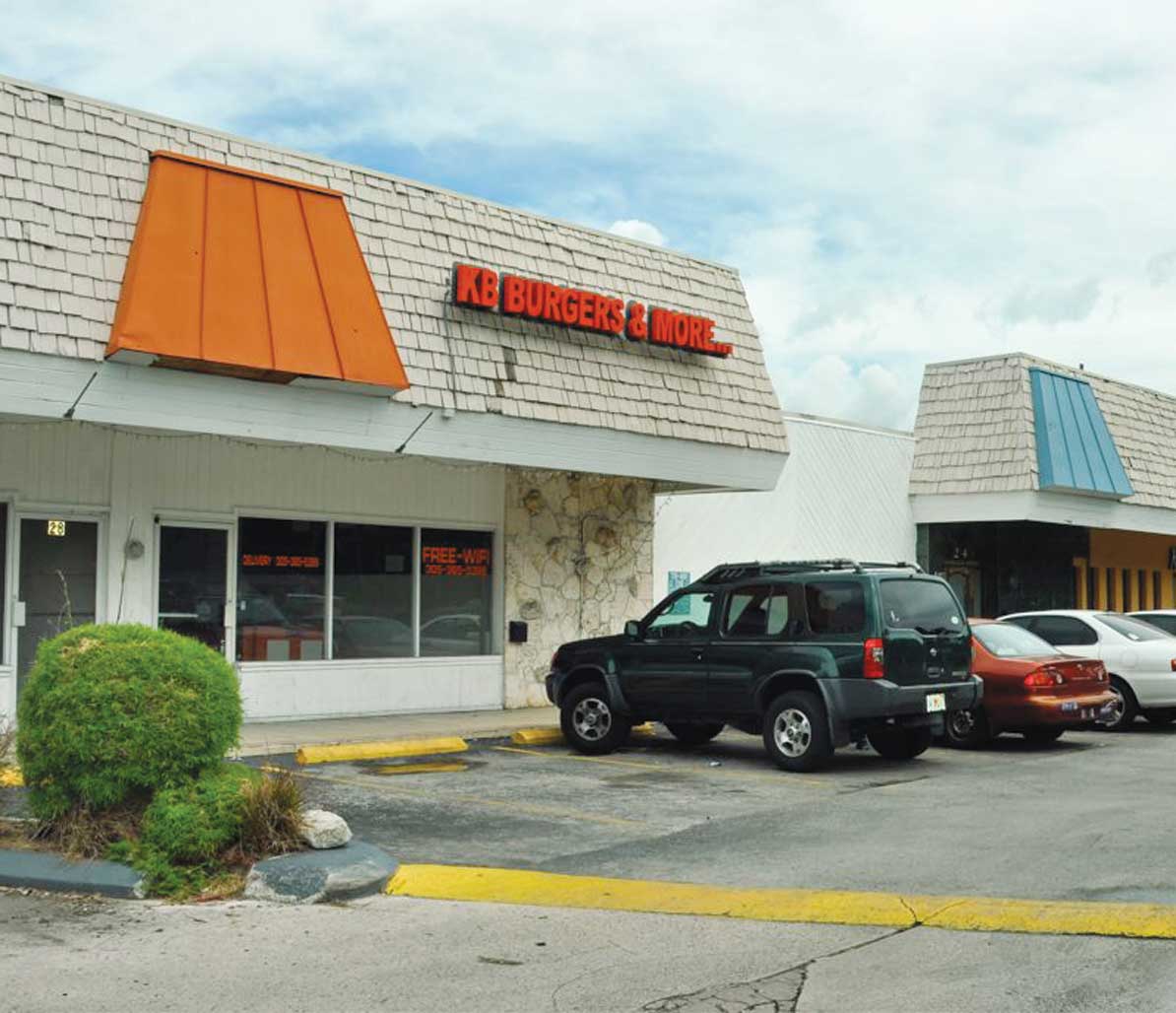 Developers seeking to build a Walgreens at the entrance to Key Biscayne are tired of waiting for village officials to act and have turned to the courts. On Dec. 19, Circuit Judge Jerald Bagley ordered the Village Council of Key Biscayne to show why the court shouldn’t force the council to vote on the project’s site plan.

Attorneys for developers filed a 17-page complaint in the 11th Judicial Circuit against the village, asking the court to compel the council to act.

Key Biscayne Gateway Partners Ltd. owns the property in what’s known as the entry block to the village. It is the petitioner in the action against the village council.

The company is asking the court to order the village council “to promptly vote” on the site plan.

“Said approval process typically takes just a couple of months, but due to the unfair and unreasonable conduct of the Key Biscayne Village Council, its staff and the Village Attorney, the process has already taken nine months, with no foreseeable end in sight,” according to the complaint.

David Puyanic, one of the property owners and developers, says some village council members are trying to paint the developers as bad guys; outsiders who don’t know the area. He said that could not be further from the truth.

“We’re not a group of outsiders… we are Key Biscayne. We are people who are going to drive by this site every day. We believe in it wholeheartedly,” he said of the project.

Key Biscayne Gateway Partners owns property at 12, 22 and 24 Crandon Blvd. The businesses at that site have closed, including a Cuban-themed restaurant, liquor store and hamburger diner. The property is in the C-1 Light Intensity Commercial Zoning District and has a Commercial Future Land Use Designation.

The project calls for construction of a Walgreens with a separate retail wine and liquor store. The company has a contract with Walgreens Co. under which the company agreed to lease part of the site to Walgreens.

Key Biscayne Gateway Partners is working with development company Morgan Group Ltd., the official applicant on the site plan filed with the village.

In the complaint, the developers say they have a clear legal right to compel the village council to review and vote on the proposal.

Developers submitted a site plan and a conditional use application on March 6, 2013. The developers have satisfied all legal requirements of the Key Biscayne Code of Ordinances for these applications to be approved, according to the complaint.

The developers have demanded that the village council vote on the applications and the council has refused, the complaint says.

According to the complaint, “The property is already zoned for the proposed uses. What is outstanding is approval of a site plan with respect to the size of the buildings, parking, foliage and trees, etc. What should be a simple administrative function has been repeatedly delayed and distorted out of the village’s announced desire to purchase the property to convert it into a public park, and to do so at the lowest price possible via condemnation, if necessary.”

The case was on council’s Dec. 3 agenda, and in a 5 to 2 vote the council deferred action for 60 days to study it more closely, according to the motion to defer. The site plan was deferred until Feb. 11.

Village officials have referred media inquiries about the legal action to the village’s attorney. Publicly, some council members have defended delays, saying they’re simply taking their time and considering all aspects of a new development and the impact it could have on the village.

As part of the complaint, Key Biscayne Gateway Partners Ltd. alleges that council members “have an ulterior motive to acquire the property through condemnation proceedings or otherwise and convert the property into a public park.”

Steve Helfman, attorney for the village council, said he’s working on a response to the complaint and will have it filed by Jan 9.

“We’re disappointed that the owners of the property felt they needed to file a lawsuit to compel a hearing,” Mr. Helfman told Miami Today.

Mr. Helfman said there’s been no delaying. The only time the project came before the village council was Dec. 3, he said.

“No vote was taken [on the site plan]… They deferred any action, based upon their own traffic engineers’ recommendation that further analysis needed to be done,” said Mr. Helfman.

“This is not the developer or Walgreens who filed the lawsuit – it’s the owner of the land. We’re working with a very awkward, strange lawsuit, filed by property owners. We don’t believe they have any standing to file a lawsuit… We will let the court decide that,” he said.

Mr. Puyanic said the site plan has met village code since it was filed in March, with no substantial changes since. He also said that before March the developers “went through a year of pre-meetings… and everyone said it looked good and met all the requirements.”

Mr. Puyanic said they promised a hearing in November, but then decided traffic studies were needed. He said the village hasn’t required traffic studies on other, larger developments that have won council approval.

Mr. Helfman said the site plan has undergone administrative work or staff review for several months to make certain it was legally sufficient.

Mr. Puyanic said it’s an unfair and deliberate delay by elected officials who want the property for a park.

Mr. Puyanic said council members Michael Kelly and Mayra Pena Lindsay have said they have no intention of approving the Walgreens plan.

Asked if it were true that some council members have publicly stated a desire to turn the property into a community park, Mr. Helfman said, “Some council members have expressed an interest in acquiring that property, depending on the value of the property. They asked the village manager to have appraisals done… When the appraisals came back, they abandoned that process.”

Mr. Helfman said village officials have been “incredibly accommodating and fair with the applicant,” in particular, “in processing their application, the village has gone to extraordinary lengths to ensure that they’ve had a fair process.”

He said he expects the council to vote on the project before any court hearing can be held on the complaint filed by Key Biscayne Gateway Partners.

“We expect to have a hearing and decision of council long before this lawsuit is resolved,” Mr. Helfman said.

Mr. Helfman said he believes the project will get its hearing Feb. 11. “… barring some unforeseen circumstance, they’ll get a vote on Feb. 11, up or down.”

Mr. Puyanic said he remains excited about the project, saying he was able to negotiate with Walgreens to get a nicer, better-looking building than a typical Walgreens design, yet he remains frustrated by officials dragging their feet.

“They were elected to uphold the village laws,” he said. “It’s an abuse of power. That is what’s happening.”