Advertisement
The Newspaper for the Future of Miami
Connect with us:
Front Page » Government » 48 closed-circuit cameras to keep eye on Wynwood 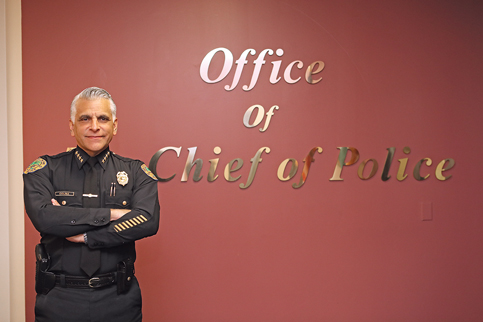 By the end of the year, a network of 48 closed-circuit cameras and two license-plate readers will help reassure Wynwood revelers, diners, and shoppers that they can go about their business worry-free.

The BID donated $181,000 to the police department so the security devices could be set up in the 50-block district. The cameras will be connected to antennas placed around the district and will share a real-time feed into the Miami Police Department’s closed-circuit television system.

The artsy neighborhood, which has become an international tourist destination, attracts about 3 million visitors each year and new waves of residents are flooding into what was once a warehouse and industrial district.

“There are right-to-privacy questions,” the chief conceded. “But we own our own information, unlike neighboring agencies that contract with others. We don’t care where you go for coffee, or where you go to lunch. We’re here to help victims.”

After data necessary for investigations is extracted, the films are available for public viewing, he said. “We’re an open book, completely transparent. Have at it.” He offered BID directors and the audience a “field trip” to see the control center in action.

“This has been a phenomenal partnership,” said Albert Garcia, BID co-chair and principal of Wynwood Ventures.

The cameras and license readers are important, but the creation of a Neighborhood Enhancement Team (NET) office just for Wynwood has boosted police presence and services. Before, the district shared a NET office with Edgewater.

“That was putting a strain on both areas,” Mr. Garcia said. “The chief had the foresight to go back to the policymakers, and a few months later they figured it out. [Mayor] Xavier Suarez is a big supporter of that, and now other communities are following in our footsteps.”