Advertisement
The Newspaper for the Future of Miami
Connect with us:
Front Page » Government » Film incentives get added boost to lure productions 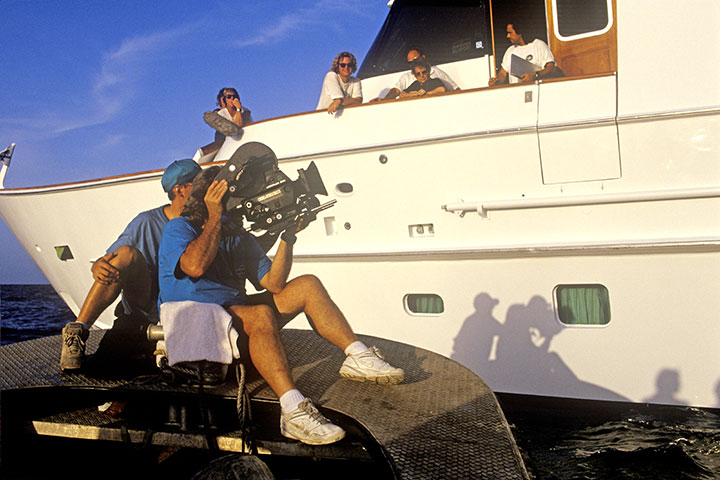 The program, created to compensate for state discontinuation of film tax credits in 2016, has pumped about $24.7 million into the county through seven productions spending at least $1 million.

In passing Sally Heyman’s measure this week, the county created a second incentive tier targeting smaller projects. The two-tier structure will give productions spending at least $1 million in Miami-Dade a maximum tax refund of $100,000 and those spending more than $500,000 but less than $1 million a maximum $50,000.

Further, where before production companies could apply for just one grant yearly, they now may seek two.

To get grants, at least 70% of a production must be produced or filmed in Miami-Dade.

Productions eligible for $50,000 grants must hire at least 20 county residents, paid to meet the county’s living wage ordinance, as principal cast or crew while shooting here.

The new requirements also stipulate that productions must “showcase Miami-Dade County to the extent that the production has a sense of place [here]… as determined by the county [administration],” hire students and recent graduates from local colleges, and provide returns on investment of at least $10 for every dollar the county provides through the program.

Additionally, productions in both tiers must hire at least 70% Miami-Dade registered businesses as vendors and contractors, down from 80% previously.

Between 2010 and 2016, Florida designated $242 million in tax credits to film studios and production companies working in the state. Over that time, the state incentive program saw productions spend hundreds of millions in Miami-Dade, including TV shows like “Magic City,” “Burn Notice” and “Ballers.”

But for four consecutive years, the state refused to further fund the program, allowing it to end in 2016. By then, many industry professionals had relocated to states with more incentives.

In June 2017, Ms. Heyman proposed that Miami-Dade set up its own incentives and, a month later, her move earned commission support with an added condition that the program be evaluated within two years.

3 Responses to Film incentives get added boost to lure productions