Advertisement
The Newspaper for the Future of Miami
Connect with us:
Front Page » Top Stories » Super-fast 5G may be live in Miami by Super Bowl

Super-fast 5G may be live in Miami by Super Bowl 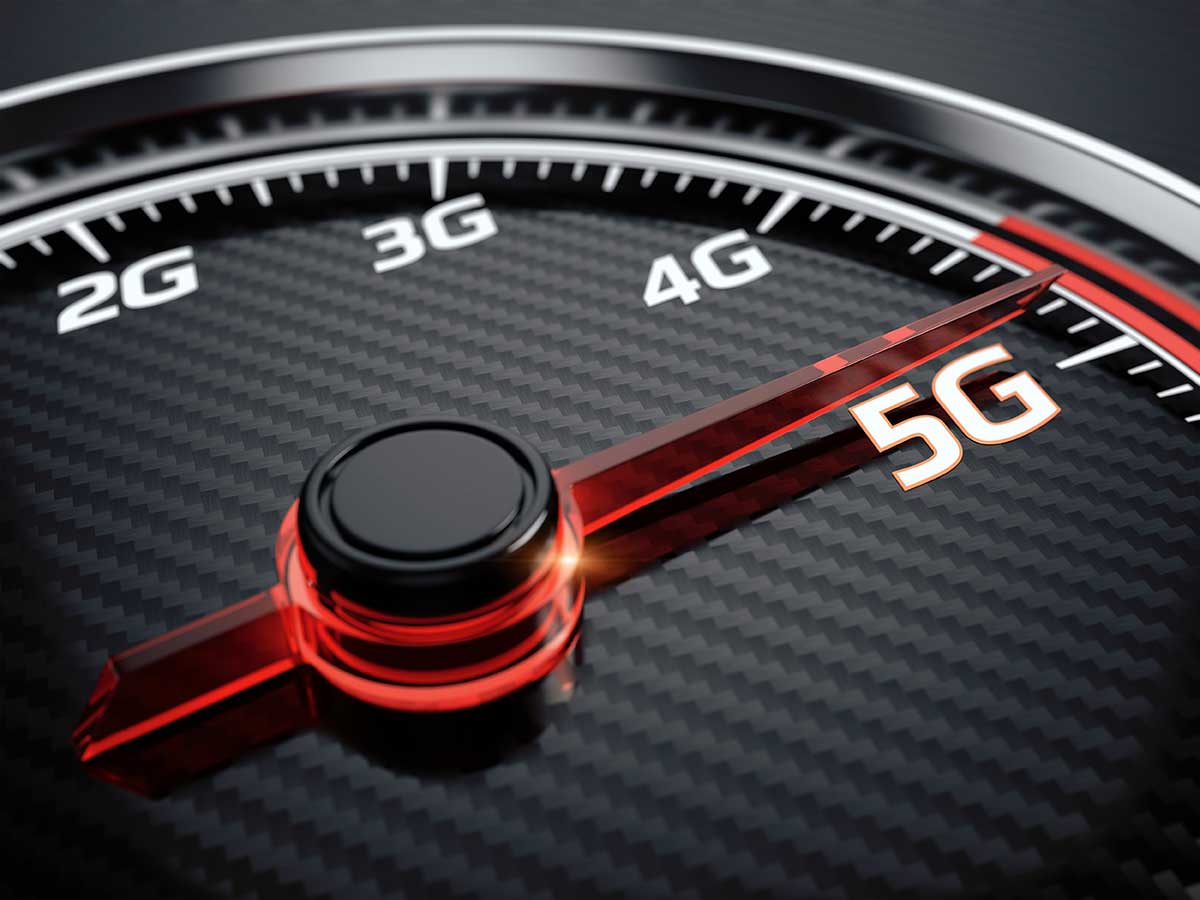 Blazing-fast fifth-generation wireless technology (5G) may be here before Super Bowl LIV, as three telecom giants are one county OK from starting to install needed antennas by February.

If approved May 7, the companies will pay $150 yearly per small cell attachment on county property, including wood and metal poles, utility cables and streetlights.

The cells, which must be no more than 300 feet apart, will be made to match present aesthetics, Crown Castle Government Affairs Manager Jessica Fernandez said.

Where no poles or similar infrastructure exists, she said, they’d be “camouflaged” to look like common features like mailboxes.

Transportation Director Alice Bravo said the companies will share cells to reduce installations on county property but may erect new poles if they prove no other option exists.

T-Mobile’s Tony McDowell said FPL OK’d the companies placing small cells on its power poles but has yet to OK their use on FPL’s 12,500 Miami-Dade light poles.

Users, she said, will gain massive bandwidth and network reliability improvements, a tenfold drop in latency – the time between clicking a link and a page loading – and faster device connection and better battery life.

In addition to using existing cell towers to transmit and receive data, the companies still need approval to install fiber-optic cables via “micro-trenching,” which Ms. Fernandez said is “much less invasive” and lets “cars drive on that road immediately afterward.”