Advertisement
The Newspaper for the Future of Miami
Connect with us:
Front Page » Profile » Kieran Bowers: Planning billions more Swire investments in Brickell 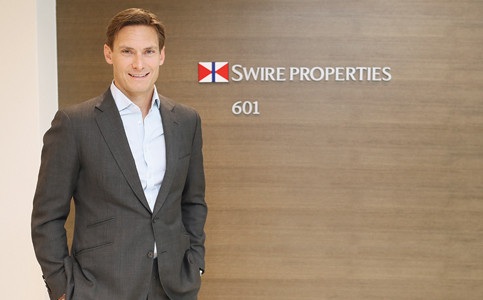 Mr. Bowers, who this year celebrates 21 years with the company that hired him right out of college, assumed his present role in January 2017, just five months after moving here.

Miami is particularly appealing, he said, because of its favorable climate, diverse culture, vast array of opportunities and a bright future that’s yet to fully be realized.

“It’s a dynamic, vibrant city that you struggle to find in other parts of the world,” he said. “It’s young, but it’s really got a sense of ambition and destination. And it’s nice to be a part of that.”

Mr. Bowers sat down with Miami Today reporter Jesse Scheckner. The interview, recorded by Jahmoukie Dayle, can be found Friday at http://bit.ly/2UdTyGr.