Advertisement
The Newspaper for the Future of Miami
Connect with us:
Front Page » Transportation » Miami-Dade waffles on proper use of transit tax funds

Miami-Dade waffles on proper use of transit tax funds 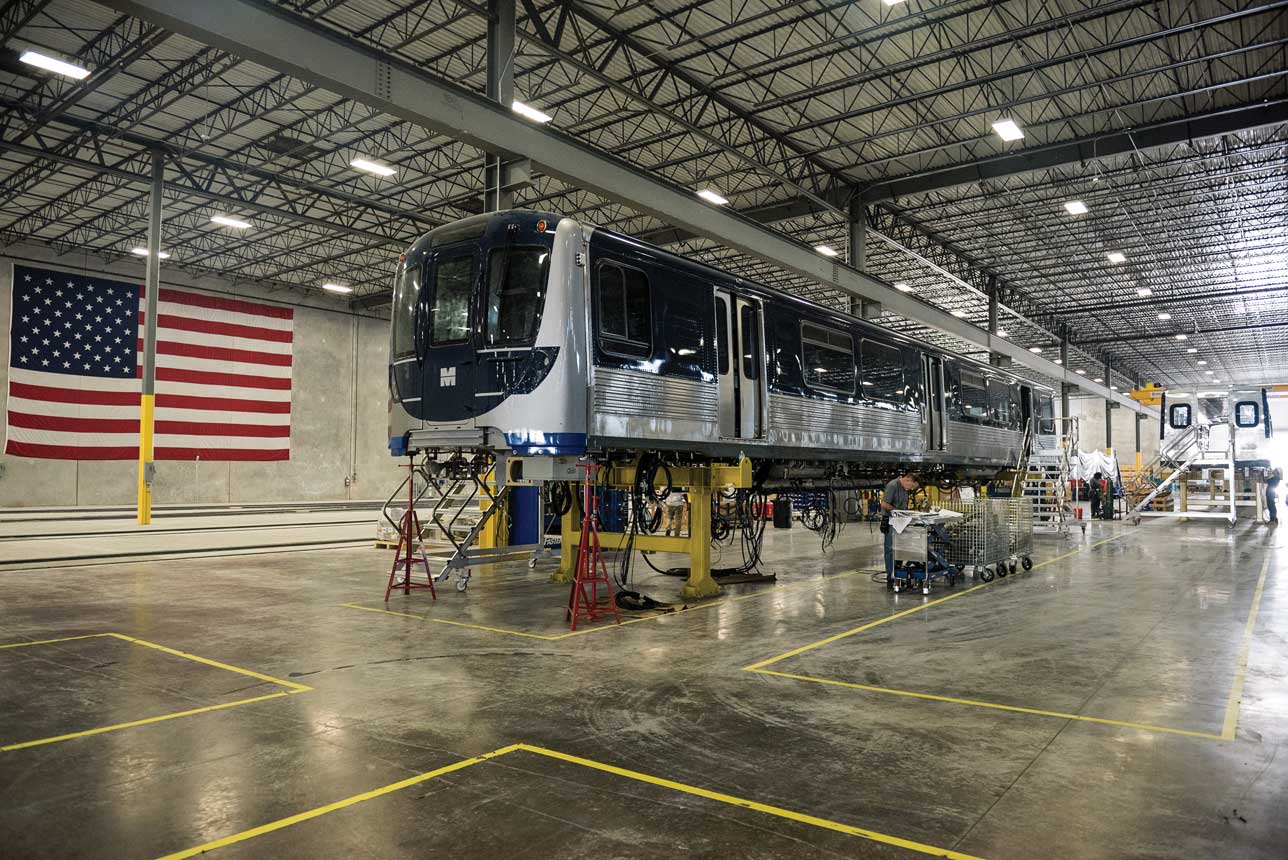 Miami-Dade commissioners Tuesday punted on whether to stop using “half-penny” tax funds to pay for transit services that existed before 2002, the year voters approved the tax to expand transportation throughout the county.

They are now to vote March 19 on an item that would disentangle the tax from the county’s general fund in fiscal 2020-21, one year later than recommended by the half-penny’s overseer, the Citizens’ Independent Transportation Trust (CITT).

Rebeca Sosa, the item’s sponsor, had her seat in 2009 when commissioners voted to unify the tax and general fund to subsidize county transit operations during the recession.

“Even though I voted against [it] when it came to the table, I respect the motive of the commissioners who decided it was the best thing to do,” she said. “But this half-penny has to be used for what the public voted for, and it’s time to do it.”

Since 2002, the half-penny has produced about $3.1 billion. More than 20% of that has gone to municipalities, which have expanded localized transit options to include free shuttles, trolleys and partnerships with rideshares like Freebee.

County-wide, however, the tax has made less of a noticeable impact in the past 17 years. The 25-cent Metromover fare was axed. One new Metrorail stop was created. About 11% more Metrobuses were added. Both Metrobus and Metrorail fleets are slowly being replaced. Seniors, Social Security recipients and veterans get free transit passes.

But aside from a series of new bus routes – and the promise of massive rapid transit solutions in South and North Dade that still require huge amounts of federal and state matching dollars – residents in the county’s unincorporated areas have less to show for paying the tax over nearly two decades.

“The expectations of our residents are never going to be fulfilled,” said Commissioner Esteban Bovo Jr., the former commission chairman who until recently led the county’s transportation planning board and currently leads the commission’s Transportation and Finance Committee. “Residents [in unincorporated areas] in essence are being double-taxed. They’re paying half-penny and they’re paying property taxes and, guess what? They don’t have a free mover, they don’t have a free trolley, they don’t have anything that they can hang their hat on and say, ‘I contributed and I received something.’”

Mayor Carlos Giménez, who last year met with the CITT to discuss disentangling the funds, reiterated to commissioners what he told the trust: Separating the half-penny and general fund won’t result in a pool of money from which to fund new projects.

Instead, he said, the general fund by 2021 will fully subsidize all of the operations established by the half-penny, whose funds will be tied up in bond repayment.

“Those people don’t want to hear that,” he said. “The general fund will be pouring in much more [for half-penny projects] than the [half-penny] itself.”

According to its fourth-quarter report, the CITT received more than $66.4 million generated by the half-penny between July and September 2018.

Of that, over $16 million was transferred to cities for local transit projects.

Another $11.6 million was set aside for capital projects.

Some of those funds went toward neighborhood improvement coordinated through county commissioners’ offices and included general transportation infrastructure repairs and upgrades.

In addition to its recommendation to detangle transit funding, the CITT also resolved to recommend that any further half-penny dollars should be dedicated to rapid transit projects along six key county corridors – as part of an initiative commissioners adopted in 2016 called the Strategic Miami Area Rapid Transit (SMART) Plan – and approve and recommend to the county the following:

■Issuance of up to $240 million in transit surtax revenue bonds to pay for “certain transportation and transit projects.”

■Approval of JPMorgan Chase as the provider of up to $155 million for the lease or purchase of transit vehicles and equipment.

■A $20 million, eight-year prequalified vendor pool through which to buy transportation electrical tools and supplies.

■A roughly $14.256 million, 548-day contract with Central Pedrail to develop Phase 1 of The Underline, The Brickell Backyard.

■A $497,387, 495-day increase to the professional service agreement with URS Corporation Southern for the 836 Express Bus Services – Park & Ride/Bus Terminal Project, the contract and timetable for which was about $1.27 million and 1,595 days prior to the increase, according to an Oct. 2, 2018, memo from the mayor.

■A $57,000 settlement in county eminent domain proceedings for the acquisition of a right-of-way necessary to improve Southwest 216th Street between the Florida Turnpike and Southwest 127th Avenue.

■A $43,000 purchase of vehicle lifts and garage equipment.

In the fiscal fourth quarter, Miami-Dade issued 274,985 free transit passes, of which all but 9,776 Patriot Passports were Golden Passports.

The county’s Advanced Traffic Management System is now operating adaptive signal technology adjustable to traffic flow and congestion at “approximately 300 intersections county-wide,” trust personnel wrote, with US 1 between Southwest 98th and 344th streets serving as the initial corridor targeted for the tech’s rollout.