Advertisement
The Newspaper for the Future of Miami
Connect with us:
Front Page » Communities » Coral Gables removes 100 street signs, may pull more 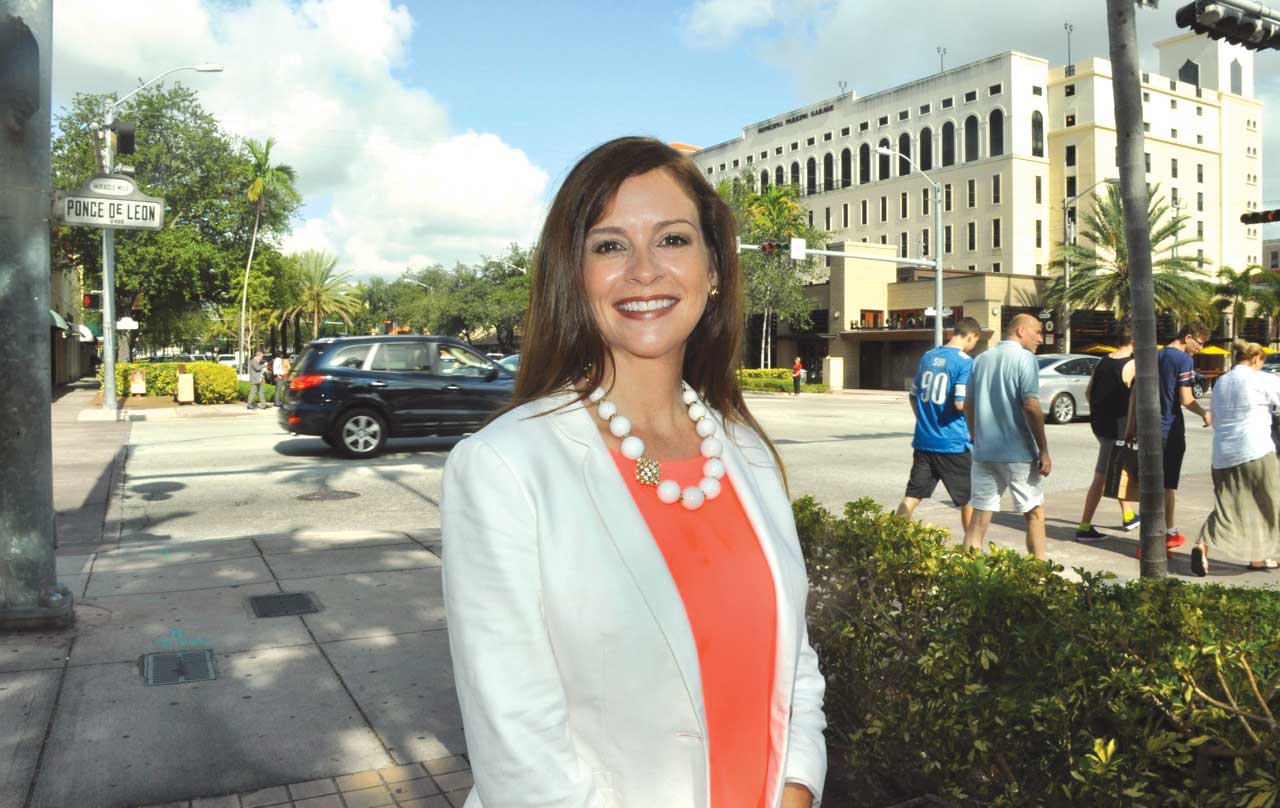 Over the past month alone, more than 100 city street signs have been removed from Coral Gables, according to Assistant Public Works Director Jessica Keller. Those signs are part of a longer list that was made before Hurricane Irma as the city and residents continue work to preserve the Mediterranean aesthetic of the affluent city.

Along with the list, the city will also remove or relocate certain signs as concerns are raised either by the city commission or residents, Ms. Keller said.

The public works department is planning to bring a proposal to the commission for another citywide inventory process of potential excess signage or signs that are in unsightly places, such as in front of homes, which residents have complained about profusely. According to Ms. Keller, they will be handling the sign reduction in a more “comprehensive” matter.

This comes after the city commission in October 2018 approved a resolution to pay $45,000 for more speed limit signs and also relocate eight of the new signs that residents didn’t want in front of their homes, though it’s unclear if any of the newer signs are the ones that are now actively being removed.

That change order was in addition to the $149,999.60 contract with A.U.M. Construction Inc. that was approved in February 2018 and used over the summer to install 158 new 25 miles per hour speed limit signs, down from 30 miles per hour, in an effort to slow speeding commuters.