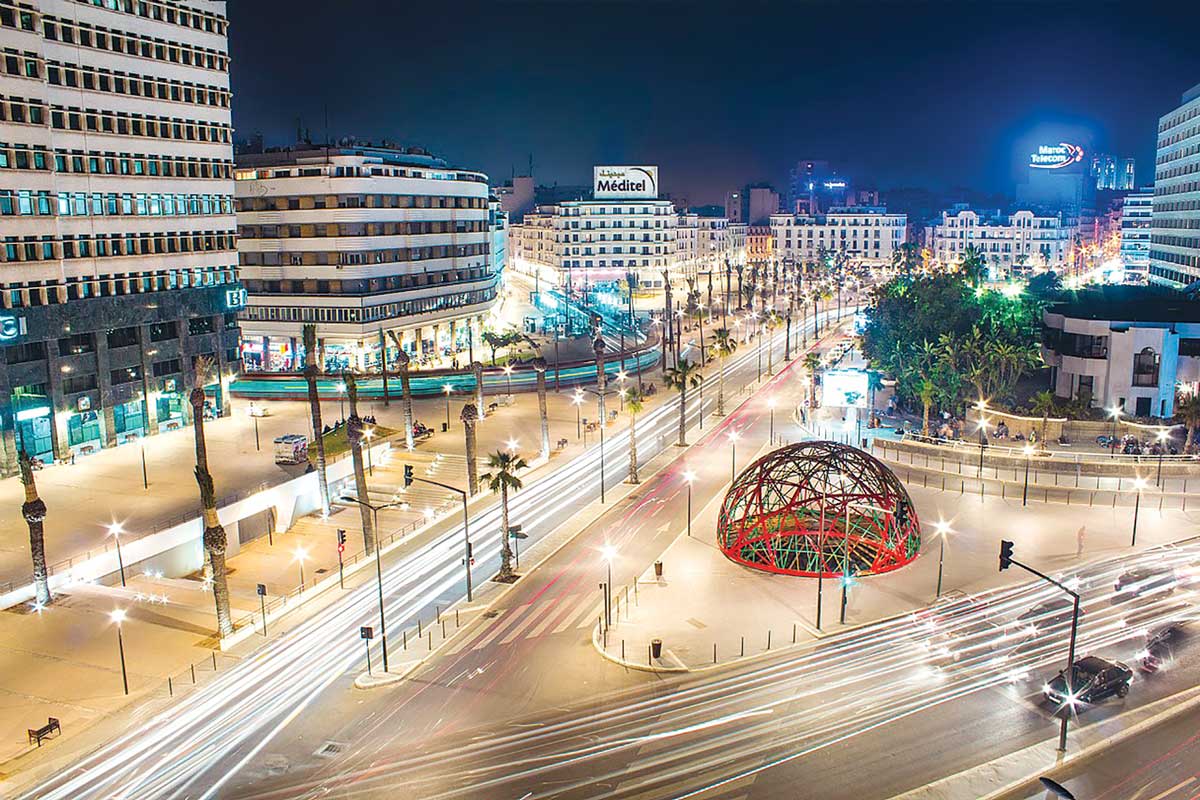 Small and mid-sized Florida businesses in industries like energy, infrastructure, agricultural equipment and healthcare could find great new opportunities in Morocco, according to Enterprise Florida Inc. Enterprise, the state’s economic development arm, is leading a delegation of manufacturers and services providers on an export sales mission to Casablanca, Morocco, from April 14-18, according to a press release.

“Morocco has become a top destination for foreign investments and trade,” Manny Mencia, senior vice president of international trade and development for EFI, said in the release. “Morocco has increased investment in its port, transportation, and industrial infrastructure to position itself as a center for business throughout Africa. Florida companies in industries like energy, infrastructure, agricultural equipment, and healthcare can find great new opportunities there.”

Morocco, with a population of 35 million, is the sixth-largest economy in Africa. According to the release, Morocco is the “gateway” to sub-Saharan Africa. The US-Morocco Free Trade Agreement (FTA), signed in 2006, is the only such US agreement with an African nation.

Last year, products and services valued at $147.7 billion went through Florida’s ports, with Florida exports reaching $55 billion. Florida exported more goods than 190 countries in 2017, making the state a world leader in international trade, according to the release.

During the export mission, Enterprise will set up one-on-one Gold Key meetings with Moroccan companies in partnership with the US Commercial Service. Only 12 Florida companies will be able to sign up for the Gold Key package. Some companies could qualify for a Gold Key Grant, which will offset all costs of the Gold Key Package fee. Gold Key registration ends Feb. 8.