Advertisement
The Newspaper for the Future of Miami
Connect with us:
Front Page » Arts & Culture » Artists find few affordable gallery spaces in Wynwood 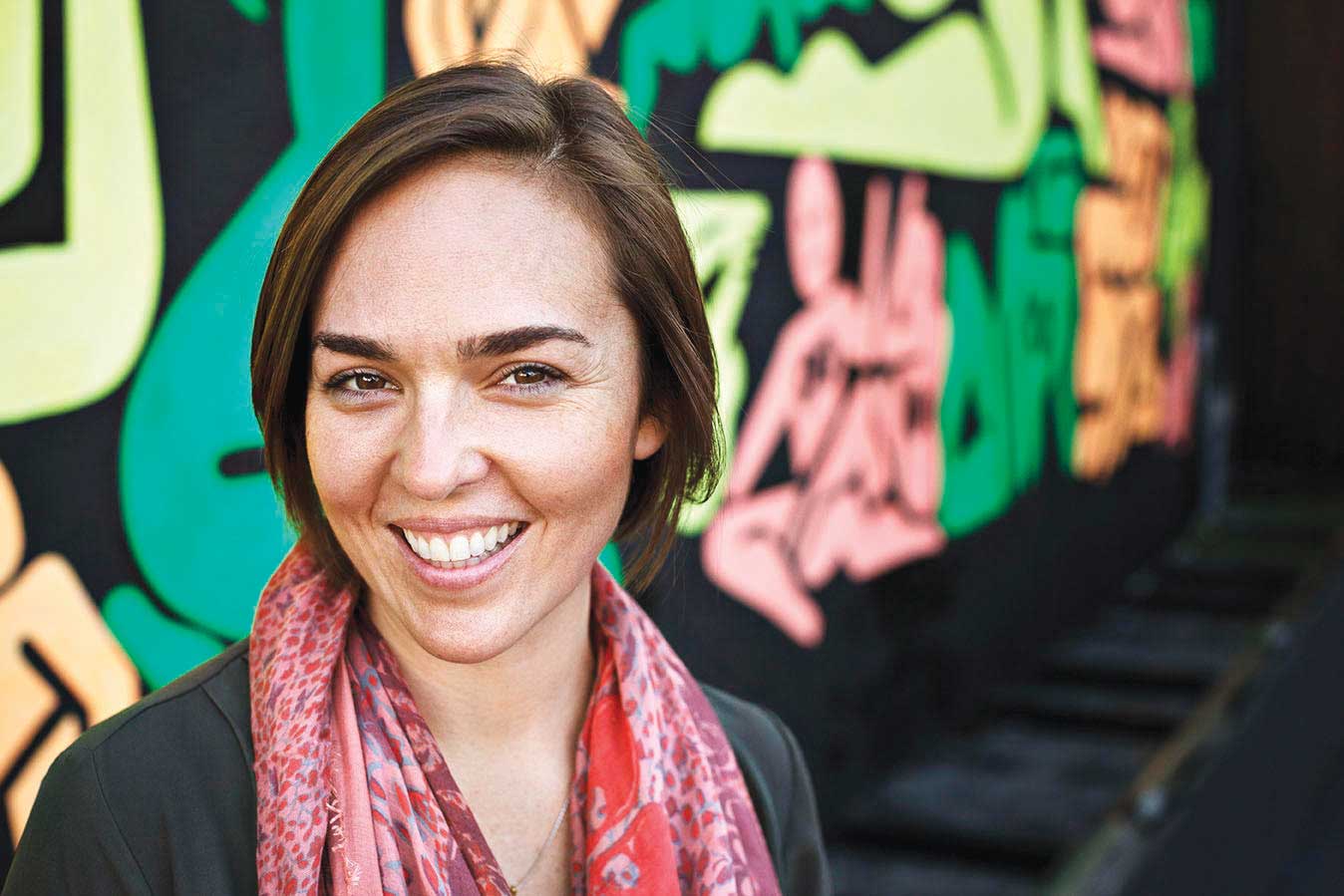 Fewer artists are finding affordable gallery and studio spaces in Wynwood, and many are forced to say goodbye to its mural-decorated streets. Some are determined to stay, but most newcomers are looking elsewhere for lower rent.

Rents are on the rise as Wynwood gains popularity. Artist and co-owner of Projects Gallery Frank Hyder says the area now is much less affordable. He remembers paying $950 a month in 2011 and forks over $3,500 today for the same 1,100-square-foot gallery space at 250 NW 23rd St. loft 206.

The founder of the Hue, Mali Parkerson, worked as an artist in Wynwood for about five years. She recalls paying close to $2,000 for about 700 square feet in 2013 when barely anyone walked past her gallery. Rent doubled alongside the increasing foot traffic by the time she left to Morningside almost a year ago.

She said, “For me, it’s my bottom line – how much is it going to cost me a month and trying to keep overhead down as low as possible? Miami is challenging when it comes to running a business related to the arts. Sometimes you sell, sometimes you don’t.”

Many artists scouting the city from out-of-state are crossing Wynwood off their list. Shawn Kolodny worked in the Magic City out of a studio in Wynwood a few years ago before leaving to the Big Apple. He plans on moving back as a permanent resident in 2019.

He said, “I will most likely not be looking at Wynwood. It is, quote-unquote, the art district [but] it is a touristy place in terms of actually selling. Also, the farther you are off Northwest Second [Avenue] it gets exponentially less busy.”

One challenge artists face in paying rent is that the art collectors who once roamed the area are now replaced by partygoers and tourists.

“The neighborhood is being promoted by the city and developers as a party place,” Mr. Hyder said. “They have cheap clubs and drinking. It’s not about attracting the kind of customers that are interested in art.”

Collectors no longer stumble upon his gallery. He has to find buyers at local art fairs and other similar events around town.

Others say survival as a artist is tough no matter where you look. Artist William Braemer, owner of William Braemer Fine Art at 2113 NW Second Ave. as well as Art Fusion Galleries at 2121 NW Second Ave., Suite 2111, represents other artists and says a good number of them don’t know how to run a business. He sets his business apart by having a foundation and experience in the hotel and fashion industries.

“Most artists don’t know that art is a business,” he said. “They come to me to represent them and then it works out. That’s the reason why there are so many galleries opening and closing in Wynwood – the artist can’t run a business.”

Artists also blame landlords for hiking prices along with the rising popularity of its neighborhood.

Ms. Parkerson of the Hue said, “The popularity of the neighborhood also made it where landlords did not care if you stayed because they knew if you left they would be able to significantly increase the rent to a new tenant.”

Artists are now flocking to Little Haiti and Little River. Mariana Saad said, “I have friends that are looking for studios in Wynwood but they find every space to be expensive and not that big. They are moving to Little Haiti.”

Co-founder of boutique law firm AXS Law Benjamin Wolkov and his team ensure that artists still find a space to present their work for free in the area. His team showcases the work of a different group of artists every few months in the law firm’s gathering spaces and hallways. He says his team does not look for a particular style or form of artwork, paying consideration to a range of artists. The exposure helps artists like those whose work is now spotlighted until January – Gabriele Gutwirth, Mariana Saad and Nestor Camacho – the chance to gain name recognition in the community.

“We are happy to showcase there because it is important to meet people,” Ms. Gutwirth said. “This is the best way for someone to find you.”

Mr. Camacho said, “Wynwood used to be this area where it was very easy for people to find spaces because it was raw and unknown. Everything has grown and has become such a hub of artists that now the spaces are more limited.”

Mr. Hyder said the community has a chance of keeping artists in the neighborhood with affordable housing.

Ms. Saad says the city must prioritize its art community: “Wynwood has been sold as the arts district. It’s important for them to practice what they preach.”

Lower rent and workshare spaces where artists can congregate can improve the appeal.

Times are tough for some artists in Wynwood, but those like Mr. Hyder refuse to abandon the neighborhood.

“It’s a treasure in the city of Miami because of its unique character,” he said. “All the things that the artists developed in the neighborhood make it lively and special. There is no other neighborhood like it.”