Advertisement
The Newspaper for the Future of Miami
Connect with us:
Front Page » Government » County pitches Miami Marlins court winnings (if any) for transit

County pitches Miami Marlins court winnings (if any) for transit

Written by Gabi Maspons on May 2, 2018
Advertisement 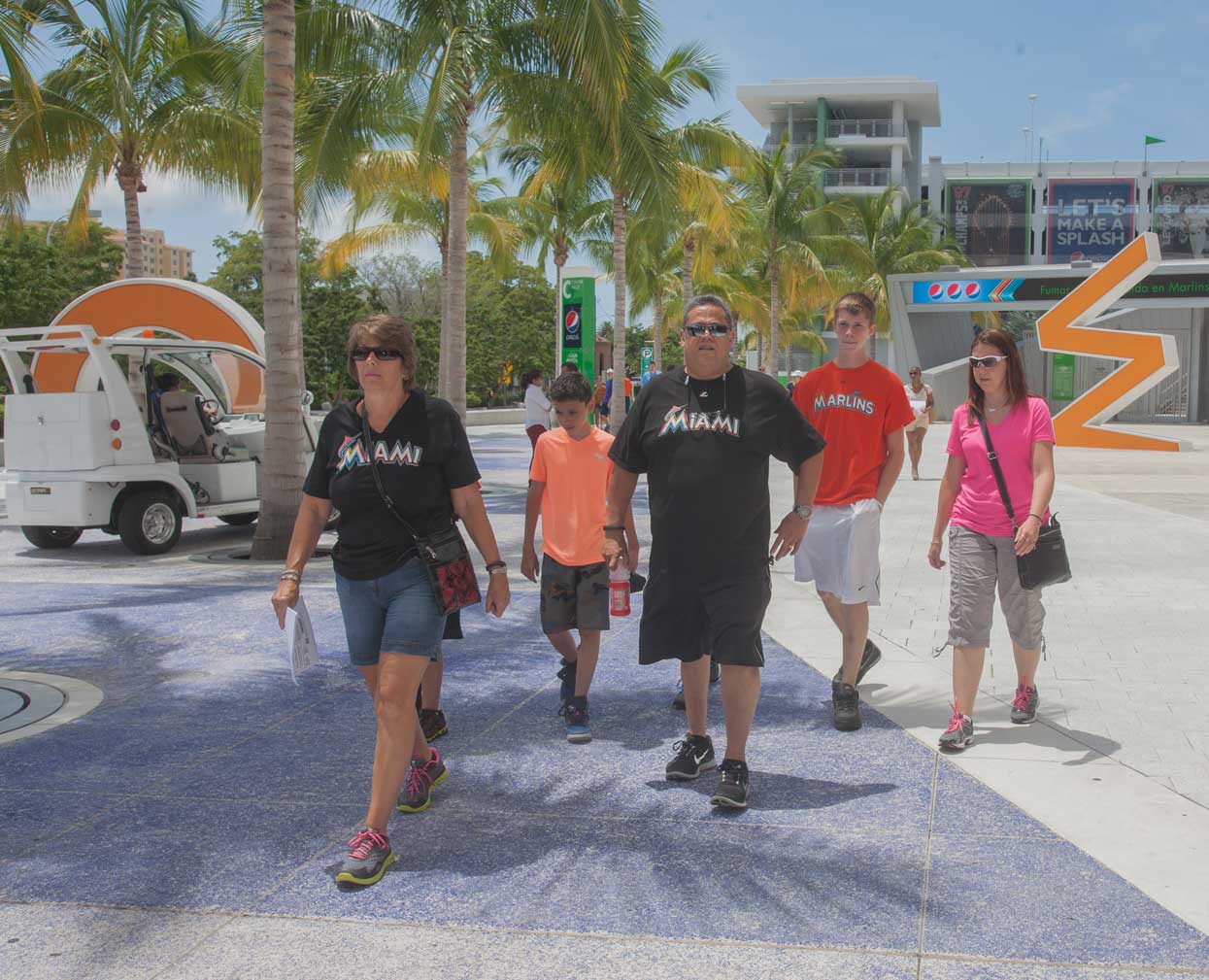 Any available funds that the county claws back from the Miami Marlins in an ongoing lawsuit over the team’s stadium contract should be allocated to the county’s planned six-corridor transit infrastructure expansion, Miami-Dade commissioners recommended in a vote Tuesday..

After the Miami Marlins changed ownership, the prior owners, headed by Jeffrey Loria, claimed there were no profits from the team’s sale, a percentage of which the county says it was entitled to under the stadium agreement that left taxpayers on the hook for almost $3 billion.

The county is now in state court fighting the Marlins for money owed.

“I have great confidence in our legal team and they are going to come back from court with all of the funds owed to us from Mr. Loria and the Marlins sale,” said sponsoring Commissioner Daniella Levine Cava. “While there are many worthy causes, I don’t know one worthier than the SMART plan,” she said.

The item was amended in committee last month to recommend that the money go to transit, rather than definitively pre-allocate any funds.

“We have a running list of what has been done, what is in the works and what hasn’t been achieved,” Ms. Heyman said last month. If no progress is made on the to-do items, Ms. Heyman suggested “putting a value” to the unmet obligations to add to the pot of money to be collected by the county.

Deputy Mayor Ed Marquez confirmed with the county attorney’s office that any unmet obligations from the prior owners were passed down to the new owners, who took over last fall.

Commissioner Dennis Moss said he is concerned about spending money the county doesn’t yet have and would prefer to wait until the amount owed is known, as there are other priorities that the county should consider funding.

“I don’t want the funds totally committed,” Mr. Moss said. “We don’t know how much will be available, if any.”

The county attorney’s office reminded Mr. Moss that the item is only a recommendation on how to spend the funds and does not require the commission to use any available Marlins money on transit.

Commissioner Rebeca Sosa agreed with Mr. Moss, saying the commission should distribute the money as it sees fit once the full amount is known.

“We have 13 districts, and everybody has different needs,” Ms. Sosa said.

The item is to come back to the commission when the final settlement is known and the county knows how much money it is owed, Ms. Levine Cava said.

Commissioner Esteban Bovo Jr., who prioritized the SMART plan upon taking his position as commission chair, said it’s in the county’s best interest to fund transportation.

“That’s where our priority must be long term if we want to change the dynamics of our county,” Mr. Bovo said.

Mr. Bovo said the SMART plan doesn’t touch his district, but he has prioritized transit because it is in the best interest of the county at large.

Commissioners passed the legislation, recommending that any available funds from the Marlins case be allocated to the SMART plan.