Advertisement
The Newspaper for the Future of Miami
Connect with us:
Front Page » Top Stories » Endeavor Global picks a new crop of favored entrepreneurs 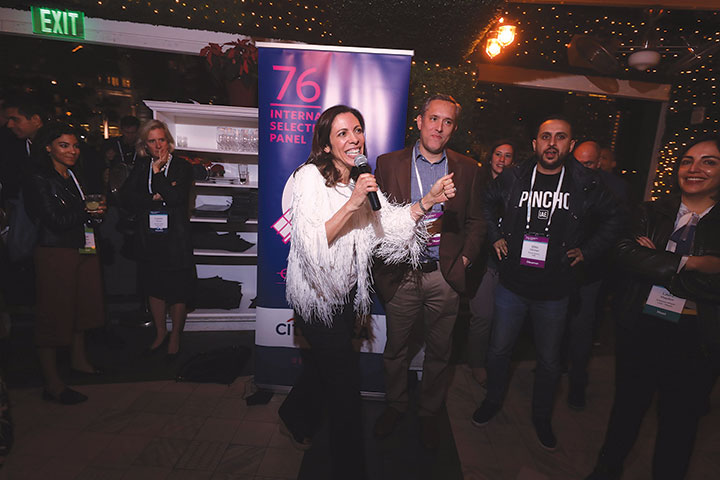 Endeavor Global, which hosted its 76th International Selection Panel in Miami this week to select its next class of Endeavor Entrepreneurs, anticipates contributing to the local economy by helping the selected entrepreneurs and their companies scale up their operations by providing them with access to mentorship, capital, talent and markets through the Endeavor network.
“Companies from Endeavor Miami this year alone are expected to generate more than $130 million in revenue and more than 1,600 jobs in 2017, while averaging 45% revenue growth since they were selected,” according to Laura Maydon, Managing Director of Endeavor Miami.
Some of those companies, she said, include, MyCeviche, Pincho Factory, Wyncode, EveryMundo and Deliver Lean.
As a result, during this year’s International Selection Panel, more than 50 entrepreneurs from 18 nations in the Endeavor network convened for interviews, private deliberations and networking events after undergoing a 12- to 18-month intense search for entrepreneurs committed to advancing their economies through free enterprise.
“During the search for entrepreneurs,” said Linda Rottenberg, co-founder and chief executive officer of Endeavor Global Inc., “a local chapter mentor typically nominates an entrepreneur for them to be considered and then after that they go through a long and rigorous process to determine whether or not their company has the scale-up qualities that Endeavor is looking for.”
During the first day of the selection panel, Ms. Maydon said, “candidates participate in all-day interviews with panelists, followed by a dinner the next day in which candidates meet with panelists in a social setting, and then on Wednesday each panel deliberates and selects candidates by reaching a unanimous vote.”
Once a candidate is selected, said Fernando Fabre, president of Endeavor, “Newly appointed entrepreneurs gain access to unsurpassed mentorship, capital and talent to scale their businesses so that they can continue contributing to their local economies on a larger scale.”
On a global level, he said, companies under Endeavor’s guidance have contributed a combined $10 billion in revenue and created more than 650,000 jobs globally, whereas on a local level Endeavor Miami currently supports 16 South Florida companies and 26 entrepreneurs since its founding in 2013.
Looking forward, Ms. Maydon said, “We are excited to see what this year’s ISP will bring and anticipate working with the selected candidates to grow their businesses and provide them with the resources and guidance they need to scale up and contribute to their local economies.”