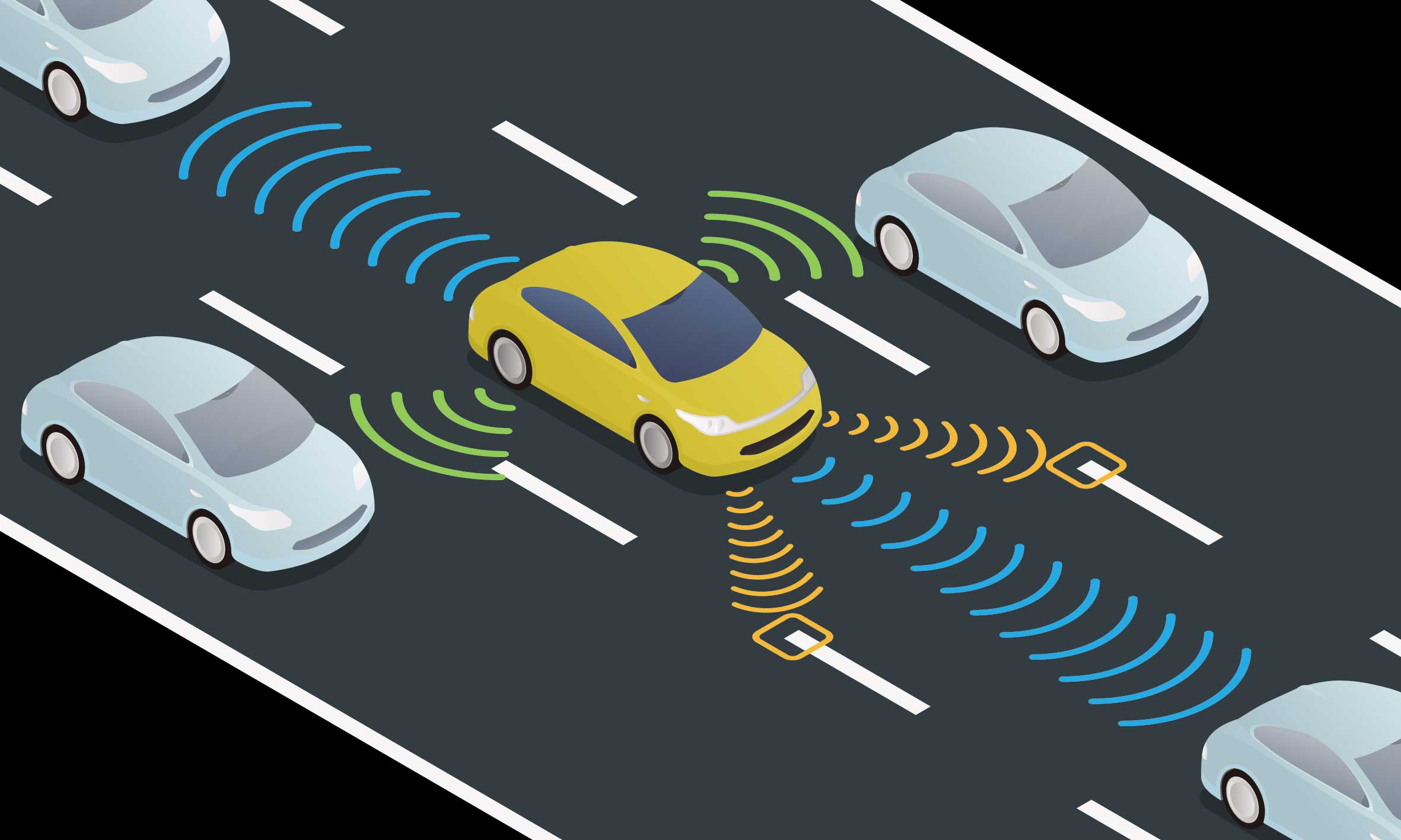 Miami-Dade transportation officials are incorporating autonomous vehicles and other technologies into decisions for the county’s future.

The Transportation Planning Organization commissioned an 82-page study (paid for by a combination of federal, state and local funds) by the Corradino Group, an engineering and transportation consulting firm. It examined which existing and future technologies will impact the county’s 2045 long-range transportation plan.

“By adding computers, or on-board units with Wi-Fi connections, sensors, cameras, and detectors, vehicles will: communicate, calculate, process data, optimize route planning, avoid crashes, and provide other driver-assist functions. Eventually, the computers will perform all of these tasks simultaneously and as quickly as, or quicker than, the human brain.

“The phenomenon of connecting everything through technology is termed ‘the internet of things.’ The key to planning for this future is to establish a network of technology infrastructure that is capable of supporting human needs. This network must be upgraded quickly and efficiently,” the report said.

From 2020 to 2025, the county will continue to build an infrastructure that is capable of supporting future technology needs, the report continued. Port Miami and logistics firms will move further into a next-generation internet of things, and “smart cities” technologies will streamline energy conservation, waste disposal, water management and other functions.

From 2026 to 2035, about 25% of people will own autonomous vehicles (AVs), the report said. “This will cause some job losses in the transportation sector. Nonetheless, while AVs will have limited personal ownership, their impact cannot be ignored. It is possible that AV buses will have a significant place in Miami-Dade Transit. The job impact here will be complicated by union relations/negotiations. In this area, there will be a need for increased skills, with higher pay, and, likely, increased numbers of maintenance personnel to service the new AV technology.

“The use of self-driving, heavy-duty trucks will be limited, but growing, during the period 2026 to 2035,” the report continued. “Acceptance of AV trucks by the unions is an issue. So is the willingness of fleet owners to accept completely driverless vehicles. Rather, there is more of a focus on semi-autonomous truck capability, perhaps for short durations on the highway but more applicable in low-speed environments, such as at truck stops or at warehouse docks.”

Autonomous ambulances will still be considered experimental during this time, but hospitals might use ambulance drones to bring injured people to them, the report said. Autonomous car-sharing or ride-sharing will expand between 2026 and 2035, it continued. “Uber expects its entire fleet will be fully autonomous by 2030. That, too, will have a job impact, albeit relatively small, both for Uber drivers and those in the taxi business.”

By 2026, Miami-Dade County will have increased the installation of pole-mounted cameras and sensors to monitor and manage traffic, flooding, pollution and other problems, the report continued.

“Beginning immediately, the TPO should update its travel demand model, consistent with the proposal presented in this report. Likewise, research on funding mechanisms is key to developing a cost-affordable plan,” the report said. “New funding concepts should be explored, such as a vehicle-mile charge in place of fuel tax, rental-car passenger facility charge, value capture/tax increment financing with tax districts around stations or along segments of the route.

“New technology, and high-type transit, in combination with possible and significant land-use changes, will affect the future of the TPO region more than at any time in the past,” the report said.

“The key to participating in the internet of things revolution is to establish a network of technology infrastructure that is capable of supporting human needs,” the report concluded. “Miami-Dade County will be at the forefront of this technology revolution, as will other world-class cities.”

“Automated vehicle technology is still under development and MDX is ready to integrate additional infrastructure that will respond to these developments,” said Javier Rodriguez, executive director of the Miami-Dade Expressway Authority, or MDX, via email.

“Our recently completed Strategic Master Transportation Plan addressed MDX’s approach to the future of transportation, specifically as to the framework for autonomous vehicles with the creation of XT (express technology) lanes within our system of expressways,” he said. “These are dedicated pathways for both private and public autonomous vehicles to be linked to future intermodal stations throughout the county.

“Our current projects under construction on State Road 836 include the first phase of the XT lanes infrastructure, to be used within one year for rapid transit service or private ride sharing services. Also, as a pilot program, MDX is deploying a dedicated short-range communications sensor system on State Road 836 to facilitate vehicle-to-vehicle and vehicle-to-infrastructure communications. MDX is already building today for tomorrow.”