Advertisement
The Newspaper for the Future of Miami
Connect with us:
Front Page » Top Stories » Miami’s downtown to leverage 88th All Star Game 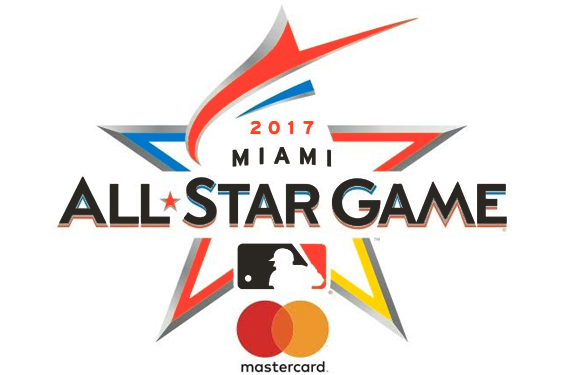 Baseball fans are preparing for the 88th All Star Game July 6-11 – it’s Miami’s first turn to host the event, which dates back to 1933 – and the Downtown Development Authority plans to leverage its sponsorship to showcase the district.
The game and related activities, being produced by Major League Baseball and the Miami Marlins, are expected to generate about $70 million in economic impact and attract thousands of visitors, including television and radio crews from 57 countries. The event is broadcast to 100 million homes worldwide.
The downtown authority allocated $50,000 earlier this year to help support several events. Among them is Play Ball Park, a program that provides sports and educational activities for youth baseball and softball players and their families. Held at Bayfront Park, Play Ball Park will be open July 7 through 10 from 10 a.m. to 7 p.m. daily, as well as July 11 from 10 a.m. to 5 p.m. and July 12 from 10 a.m. to 2 p.m. Admission is free.
The Electric Run, being billed as the “Major League Baseball All Star 5K,” is also partially funded by the authority. On July 8 at 8 p.m., participants will cross the PortMiami bridge to reach Bayfront Park.
On Sunday, July 9, the authority will be a sponsor of All-Star Zumba in Bayfront Park at 9:30 a.m. and the All-Star Gala at the Pérez Art Museum Miami from 8:30 to 11:30 p.m. It is also a sponsor of the Red Carpet Show and Parade on July 11 at 12:30 p.m. The parade will kick off at the JW Marriott Marquis Hotel and continue to the AmericanAirlines Arena.
By July 1, the authority expects to have furnished to 18 host hotels, 15 of which are downtown, brochures to guide visitors to restaurants, shopping, museums and other attractions. They are to be placed in each guest room and at the concierge counter.
The Downtown Ambassadors will also be on the streets daily to help provide directions and answer any questions visitors may have, an authority spokesperson said.