Written by Camila Cepero on May 16, 2017
Advertisement 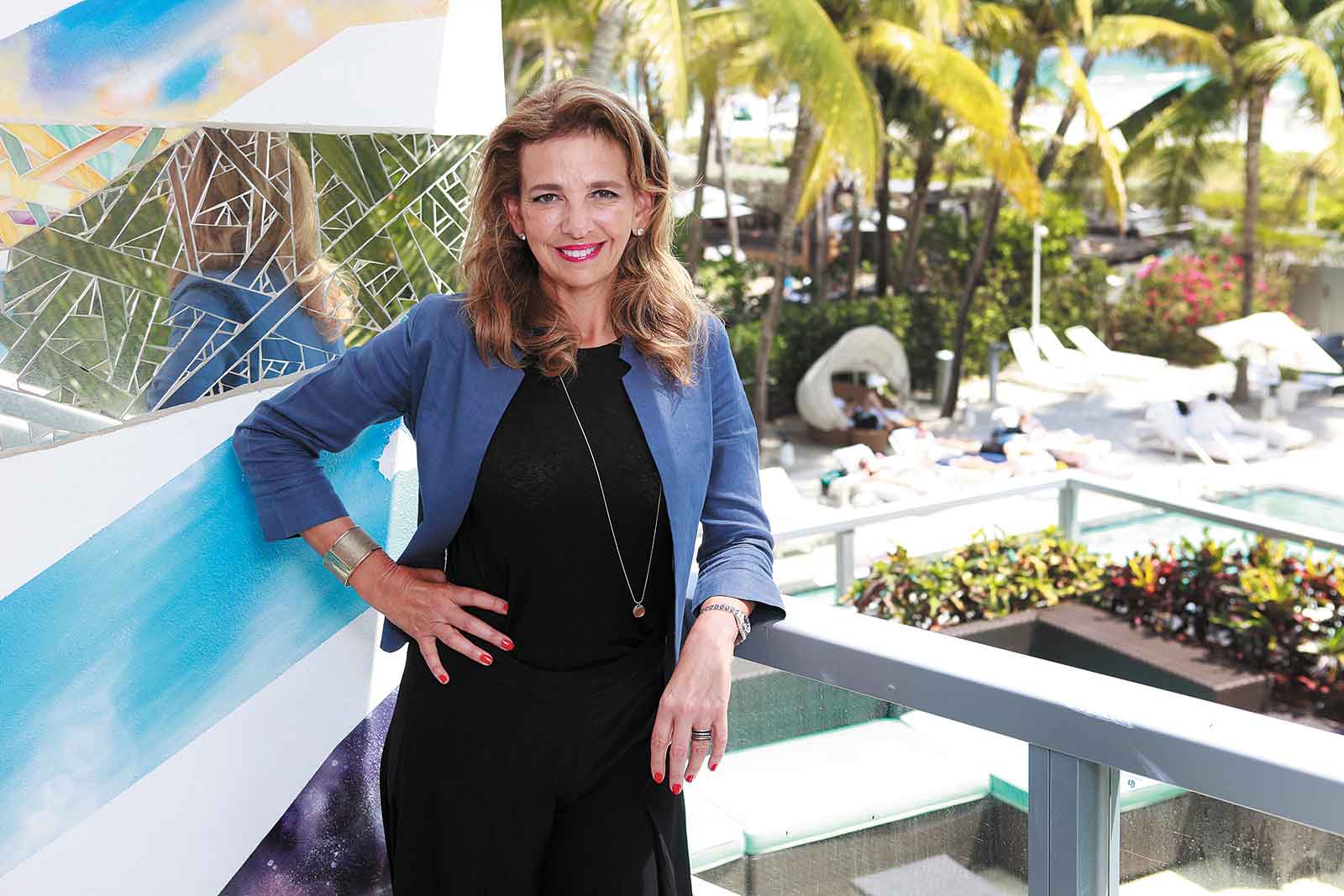 Roughly a year ago, Ronit Neuman walked into the Sagamore Hotel, which her dad had just purchased on somewhat of a whim, to find white walls and a proverbial blank canvas.

Though she’s a fashion school graduate with some experience in the real estate and medical industries, Ms. Neuman felt ready for the job of taking the Sagamore, historically known as Miami’s art hotel, to the next level by elevating its presence and making it a major art destination for people other than its guests.

The overarching goal is to further include the hotel in not only Miami’s booming art scene, but the growth of the community overall. By collaborating with everyone from international organizations, such as the Consulate General of Israel in Miami, to non-profit organizations to local street artists to international curators, Ms. Neuman sees the hotel fulfilling its goal of evolving into the best hotel on South Beach.

That evolution will be encouraged by a major renovation next year. Though she promises the DNA of the hotel will stay the same, Ms. Neuman said the hotel is working with prominent designers and artists on renovation plans.

The Sagamore and its staff seem to never stop working. If they’re not hosting their well-known Art Week brunch, they’re treating VIP guests to live painting, all the while establishing collaborations with community organizations in anticipation of their next exhibit. Ms. Neuman praises staff, adding that everyone from the general manager to the engineering department knows exactly how to deal with the – sometimes very expensive – art in the hotel.

Between Miami’s beautiful people, culture, weather, beaches and the Sagamore itself, the community has become so alive that it’s evolved from somewhere people used to go to get old to somewhere where it’s impossible to get old, Ms. Neuman said.

If she’s not having her regular meetings at the Sagamore, Ms. Neuman could be painting, playing golf or spending time with her tight-knit family.

Miami Today reporter Camila Cepero interviewed Ms. Neuman in an art lounge at the Sagamore Hotel enveloped in diverse interpretations of Wonder Woman for the hotel’s current exhibit about the feminist superhero.