Advertisement
The Newspaper for the Future of Miami
Connect with us:
Front Page » Top Stories » Mayor looks to future funding for Miami-Dade parks 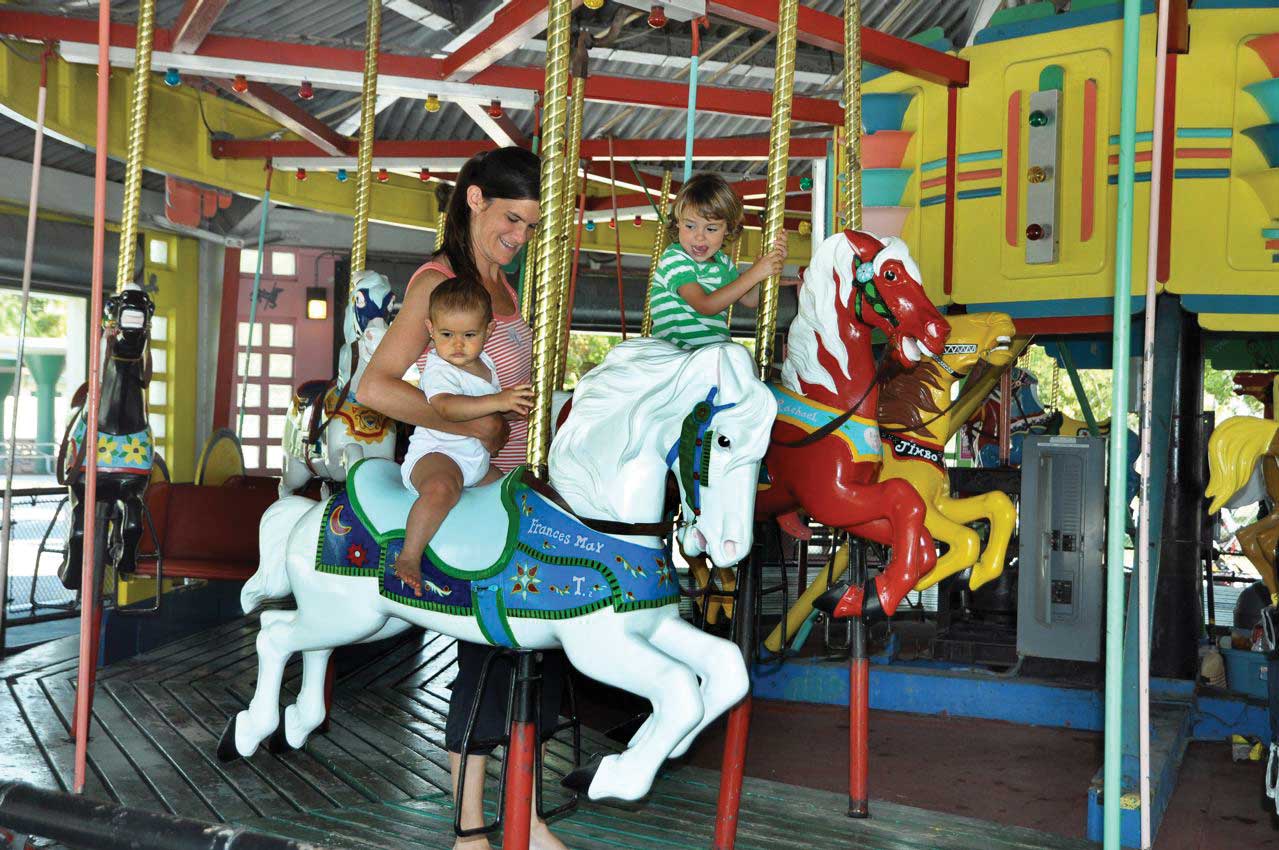 Mayor Carlos Gimenez has issued a report to county commissioners about future parks and open spaces, stating Miami-Dade is within $1 million of fully expending the $230 million from Safe Neighborhood Parks program bonds that funded more than 250 parks and other projects. Within three years, he stated, the county will pay off its criminal justice bonds, freeing up capacity in its voted debt millage rate.
“Finally, we have a strategic plan already unanimously adopted in 2008 by our Board of County Commissioners and subsequently by all of our 34 municipalities and the School Board – the Parks and Open Spaces Master Plan – that calls for great parks, public spaces, natural and cultural areas, streets, greenways, blue-ways and trails to form the framework for a more sustainable community,” Mr. Gimenez wrote. “This is the time for us, as a community, to decide our future parks system.”
Implementation of the master plan must be considered a vital element of a healthy, prosperous county, he went on to say. “Existing regional and municipal parks require continued support and the master plan addresses both the needs of these assets with a visionary approach to integrating improved and expanded parks, public spaces and programs that make people happy, keep children active and safe into the overall fabric of the community.”
At the same time Miami-Dade is developing a way to implement the master plan, Mr. Gimenez said, “We must also develop a strategy to provide the resources needed to support not only capital development but also operations and programming as well as long-term maintenance needs.”
The mayor went on to say that at least in the case of the voted debt millage, flexibility will be available in the near future. He has asked senior management in the areas of parks and recreation, finance and budget to work with the Parks Foundation, Miami Foundation and key stakeholders to “continue this effort with vigor.”
Developing a reasonable schedule for implementation, resource options and a system for oversight and monitoring, which takes into account lessons learned from previous public programs, will take time, Mr. Gimenez said. The administration began reporting to the commission’s committee of jurisdiction on a quarterly basis in December 2016.
At the April 12, 2016, Unincorporated Municipal Service Area Committee meeting, Commissioner Daniella Levine Cava requested that the administration report on additional alternative revenue sources that could be used to supplant existing park fees and include a review of measures undertaken by other jurisdictions for their respective systems.
At the same time, Mr. Gimenez wrote, he began meeting with park advocates – led by the Miami Foundation and the Parks Foundation, regarding funds for Parks, Recreation and Open Spaces Department’s unmet needs, deferred maintenance, security, programs; and the build-out, operation and maintenance of the county’s Parks and Open Spaces master plan.