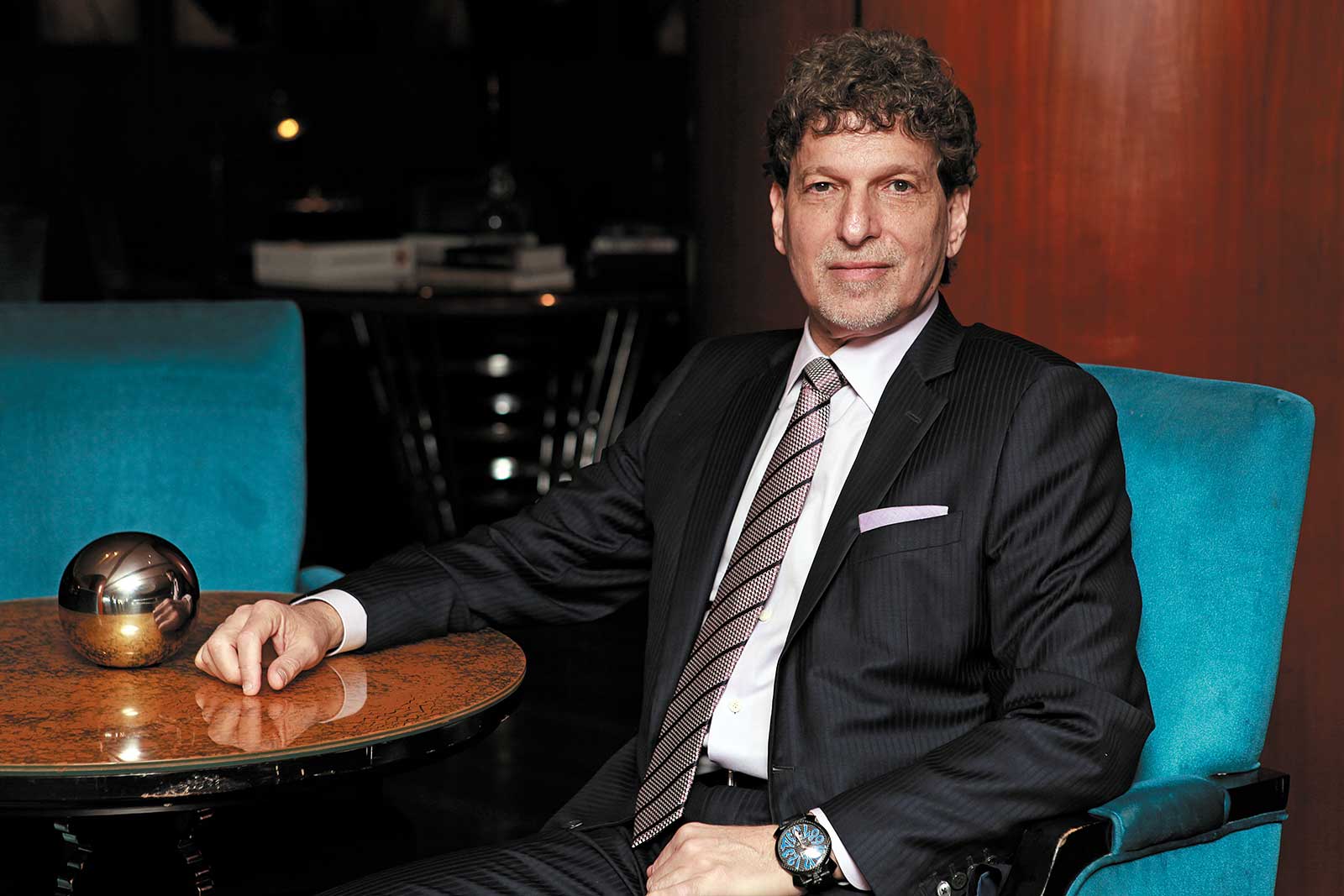 As new chairman of the Miami Beach Chamber of Commerce, Wayne Pathman says he’s trying to be more proactive, engage more people and associations and do more outreach to give people a better understanding of goings-ons in the community.

Mr. Pathman is concerned with the budget for the new Miami Beach Convention Center and how much the city will spend. He said the city should also consider reaching out, with the chamber’s help, to the community and try to explore creation of a hotel connected to the convention center.

An attorney, Mr. Pathman is well-versed on land and water issues. He heads Pathman Lewis’s Land Use, Zoning, and Environmental Law Section and represents businesses, developers and individuals before administrative and regulatory bodies at the municipal, state and federal levels in land use, zoning and environmental matters.

Mr. Pathman believes water is going to be the biggest business the world has ever seen over the next 10 to 20 years. Everything from potable water and irrigation to dealing with flooding and sea level rise, he said, will be at the forefront of Miami’s environmental concerns.

The biggest water issue he said we’re facing is what he considers the tip of the spear: flood insurance, which could even affect the way banks operate.

As for our infrastructure, he said there’s always the opportunity for growth because of the new understanding of densification. Denser urban environments are highly promoted around the world, he said, and Miami should follow suit.

When he’s not at work, Mr. Pathman enjoys being active, collecting rare sports memorabilia and being involved in the community.