Advertisement
The Newspaper for the Future of Miami
Connect with us:
Front Page » Opinion » Not fielding best team will cost city more in riverfront deal

The City of Miami, fielding real estate’s version of a good college team, is about to enter a realty Super Bowl. We know before the game starts that the other team’s top-level pros are going to kick the stuffing out of our side.

Maybe that’s why Commissioner Frank Carollo said the city shouldn’t get into the complex deal that would net taxpayers a large office tower somewhere in place of current offices on riverfront that the city would then lease to Adler for $335 million over 90 years.

“I’m sick and tired of the city getting ripped off and doing sweetheart deals,” said Mr. Carollo in his familiar refrain.

Unfortunately, he’s absolutely right. Try to recall any city waterfront transaction that ever maximized taxpayer value. Most have been, as he often laments, sweetheart deals where the public came out on the very short end.

That doesn’t mean the city must quit the game. If a transaction will truly benefit taxpayers and doesn’t undercut city stewardship of public assets, go ahead. There is, after all, such a thing as a win-win.

But there won’t be this time unless the commission reverses its bad call to rely solely on in-house staff. The city won’t be fielding a top-level real estate advisor and will have in-house attorneys handle its side. 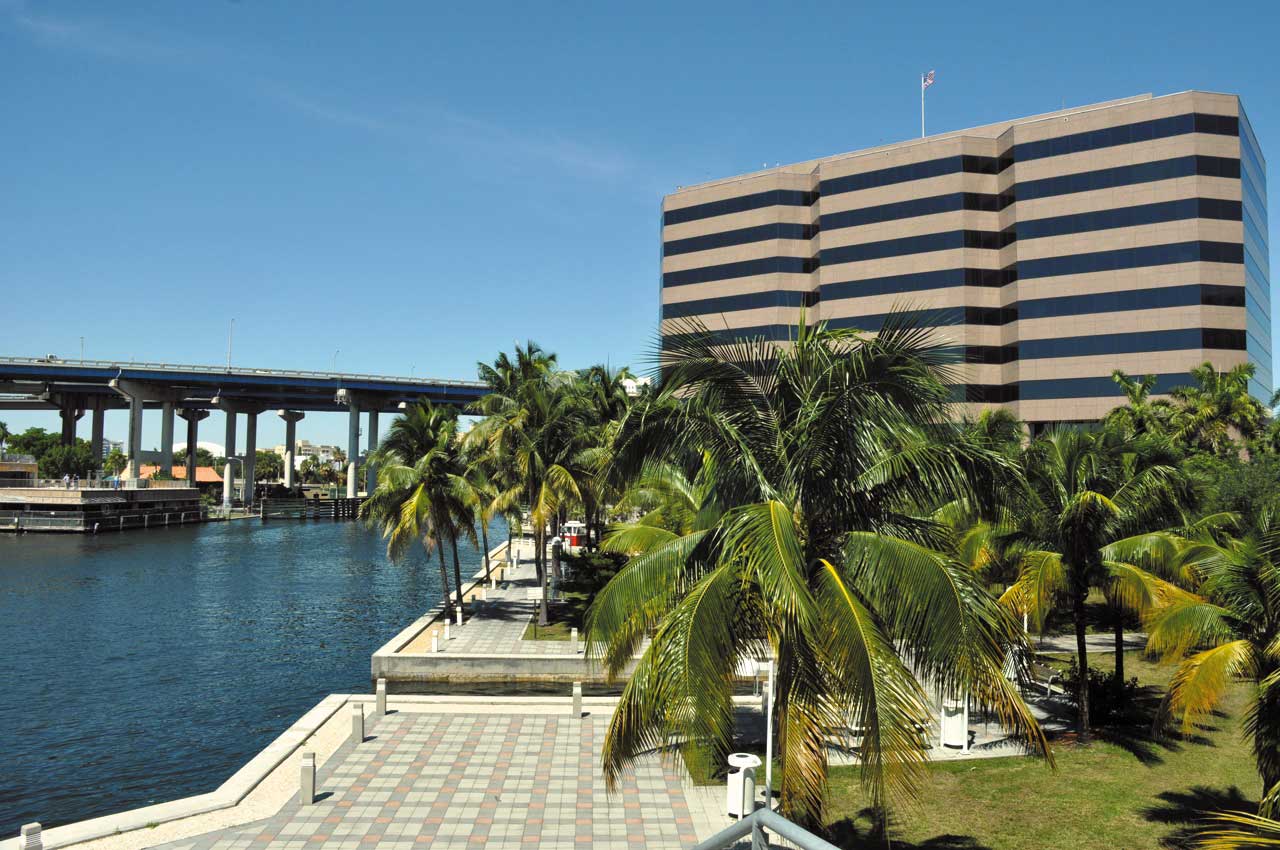 Commissioners agreed to involve an outside legal expert after the deal is cut, but by then the game will be over. Expert advice that could sweeten the deal will be lost. You don’t bring in the defense after the other team has scored; you bring it in from the kickoff.

The city attorney’s office does do real estate work, but not at the level of this super-transaction with the Adler Group, a top developer that’s sure to have big-deal lawyers on its team. Not a single assistant city attorney’s job is solely real estate. They’re all generalists who deal with real estate today, a slip-and-fall tomorrow.

The city’s attorneys are reputed to be good generalists, the equivalents of good general practice physicians. But while you trust your family doctor, for brain surgery you want a top-level specialist.

Yet commissioners decided not to hire specialists after City Attorney Victoria Méndez warned last week that they might cost $250,000 or more. In a pennywise and pound foolish reaction, commissioners decided to save the $250,000 and let the generalists do the job, a decision that is likely to cost taxpayers far more in lost opportunities during the deal-making.

In the last headline deal when local governments didn’t bring in outside experts, the city and the county combined to lay out almost $3 billion – yes, that’s billion with a B – to build a baseball stadium for the Marlins, who also get to keep all the stadium revenues and can block other development on city-owned land next door.

The Marlins hired top negotiators, so they got governments to agree that taxpayers would cover all of the team’s legal bills. Governments had their own staffs negotiate to give everything away.

City Commissioner Francis Suarez, himself a real estate attorney, warned the commission that it’s an error to cut the riverfront deal without an expert lawyer on the city’s team right now.

Clearly the city’s legal department and others too would have to be involved. Outsiders would be at a disadvantage dealing with zoning, permits and legal issues in the city’s purview. But the city’s quarterback calling plays needs to be someone who has starred in the real estate Super Bowl before.

Adler needs this site more than the city needs Adler. Adler is building Nexus Riverside Central next door and wants the river frontage for phases II and III. The city could easily walk away from a bad deal to seek another developer, but Adler would have trouble saying no to any reasonable deal.

Given that great negotiating position, the city could add its legal and advisory costs to what it expects to get from Adler, just as the Marlins built their costs into a deal to which government felt it couldn’t say no – although it should have. Experts then would increase revenue rather than cost the city anything.

The city should set its sights far higher. Real Estate Director Daniel Rotenberg told commissioners that talks are edging Adler to give the city more and he’s doing so well that he expects the deal to cost the city nothing.

But why settle for no cost? Taxpayers should be netting more than they yield, not just swapping riverfront for what’s sure to be a poorer site, though with more office space, on government-owned land elsewhere.

If taxpayers don’t win, why play? If the city is working so hard just to break even, then Mr. Carollo is right: don’t get into the game at all.

But the city can do better than tie. It has scarce waterfront and wants a bigger building at an inferior site. Taxpayers should wind up with more than that, netting more cash.

The city doesn’t have to deal that land at all – or, at least, not to Adler, which covets it.

The city is in prime field position to score big if it puts the best team it can get on the field and does hard-nosed negotiating that experts are strong in and the city, based on past giveaways, is definitely not.