Advertisement
The Newspaper for the Future of Miami
Connect with us:
Front Page » Communities » Electric car charging stations: Blink and they’re late 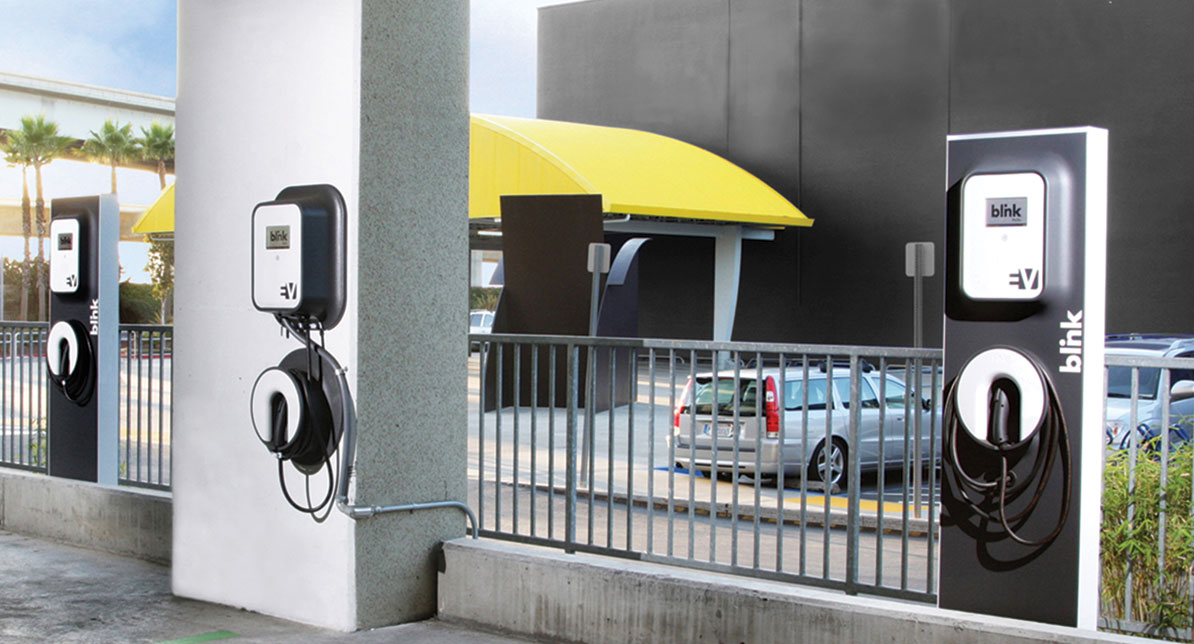 Blink Network LLC has yet to complete its contract with the City of Miami Beach after being approved nine months ago to install and operate electric car charging stations at some of the city’s parking facilities.

“There were some issues needing clarification in the agreement, which we believe are settled,” said Melissa Berthier, a city spokesperson. “Blink Network now has the final agreement for their review and execution.”

In August 2015, Miami Today reported that Miami Beach had sought proposals for companies to install, operate and maintain 24-hour, year-round charging stations in at least nine of its surface lots and garages.

Last September, City Manager Jimmy Morales appointed an evaluation committee to examine the proposals. The city received only one proposal, from Blink.

Since then, the agreement has been under review by the City of Miami Beach and Blink Network’s legal departments, said Suzanne Tamargo, a spokesperson for Blink.

“In our experience, agreements with municipalities and government agencies tend to take some time due to the review process involved,” said Ms. Tamargo. “We anticipate that the agreement should be finalized by the end of the month.”

Blink currently has 14 stations in South Florida and 13 spread throughout northern Florida, according to Blink’s website.

Property owners who want to install their own stations can chose between the “Blink Level II Chargers,” which comes with a pedestal and wall mount electric vehicle charging station, or a “Blink DC Fast Charger,” which can provide a full charge in less than 30 minutes.

Once a station is, installed guests can use the website’s BlinkMap or “Blink” Mobile app to locate and check the real-time status of public and commercial charging stations and use an activated evCharge card or ChargePass card or call the 800 number listed on a charging station to connect to the network and charge their car.

Pricing can vary from 39 cents to 49 cents per kilowatt-hour for Blink members and guests. It can take up to 10 hours to fully charge an electric vehicle, based on the car’s size and model.