Advertisement
The Newspaper for the Future of Miami
Connect with us:
Front Page » Business & Finance » Brickell City Centre opens in two weeks 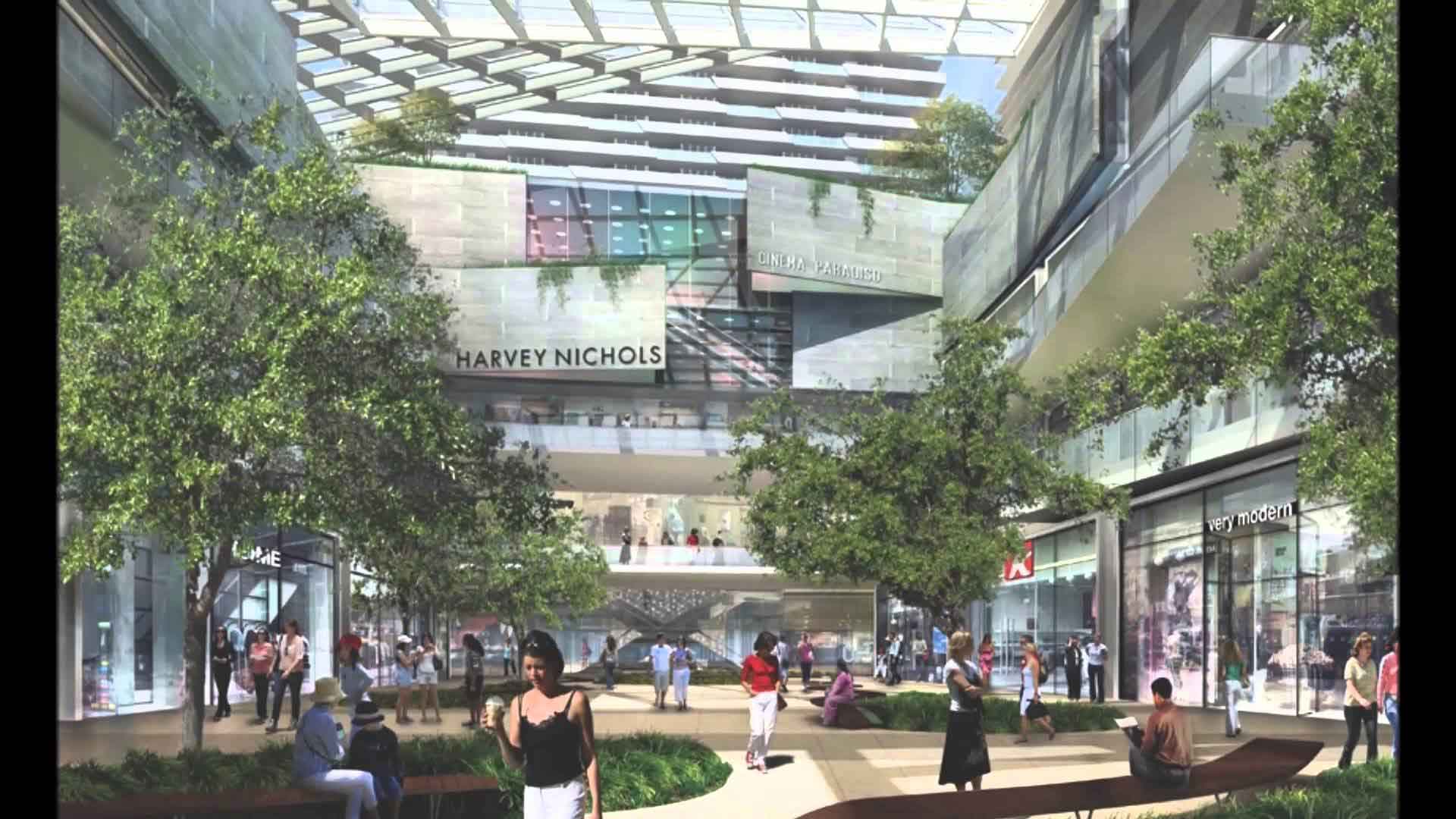 Two weeks – that’s all that remains before the shopping destination making up the heart and soul of Brickell City Centre opens.

The sweeping mixed-use development is to debut its more than 500,000-square-foot shopping center Nov. 3. Swire Properties Inc., along with retail co-developers Whitman Family Development and Simon Property Group, have lined up more than 80 retailers and eateries, including top-flight brands.

The nearly 36,000-square-foot dine-in cinema, the first US venue for the growing company, will fill a void for movie theaters in the Brickell neighborhood.

Luxury brands will be located throughout the street-accessible first floor of Brickell City Centre’s retail component. Others will open on the second and third floors, emphasizing premium and contemporary retailers along with a mix of beauty, home decor, jewelry, apparel and other stores.

The food and beverage offerings are on the third floor, offering fine dining, casual fare and new international brands opening flagships in the US.

A key component of the new retail center is the Climate Ribbon, a $30 million trellis of steel, fabric and glass spanning 150,000 square feet, connecting the project’s three city blocks and keeping the elements at bay.

Swire Properties integrated the Metromover with a stop that opens directly into the shopping center’s third floor to allow easy access. The shopping center will also ease vehicle movement with its expansive two-story underground carpark that traverses streets in the lower level.

At nearly 10 acres, Brickell City Centre is a city within a city.

Swire recently celebrated a milestone for the $1.05 billion landmark project when the City of Miami granted the developer a temporary certificate of occupancy for its second residential tower, RISE. The action allows residents to move in. Swire says its condos remain popular among US and international buyers, with prices starting from $595,000 to $2.7 million.

As the largest private-sector project currently under construction in Miami, Brickell City Centre began vertical construction in 2013. Phase II is scheduled to start in late 2017. Swire owns the entire frontage on Brickell between Seventh and Eighth streets, the area expected to be the focus of that development. Swire previously announced a tower of 80 or more stories for that site but not the details.

To promote wellness and sustainability as well as a commitment to its vibrant community, Brickell City Centre has incorporated programming such as the weekly “Farmers Market” featuring conventional and organically grown produce.

Swire, in partnership with Surface Studios, is also to launch the semiannual Centre magazine, a lifestyle magazine for Brickell City Centre to be distributed throughout the project.