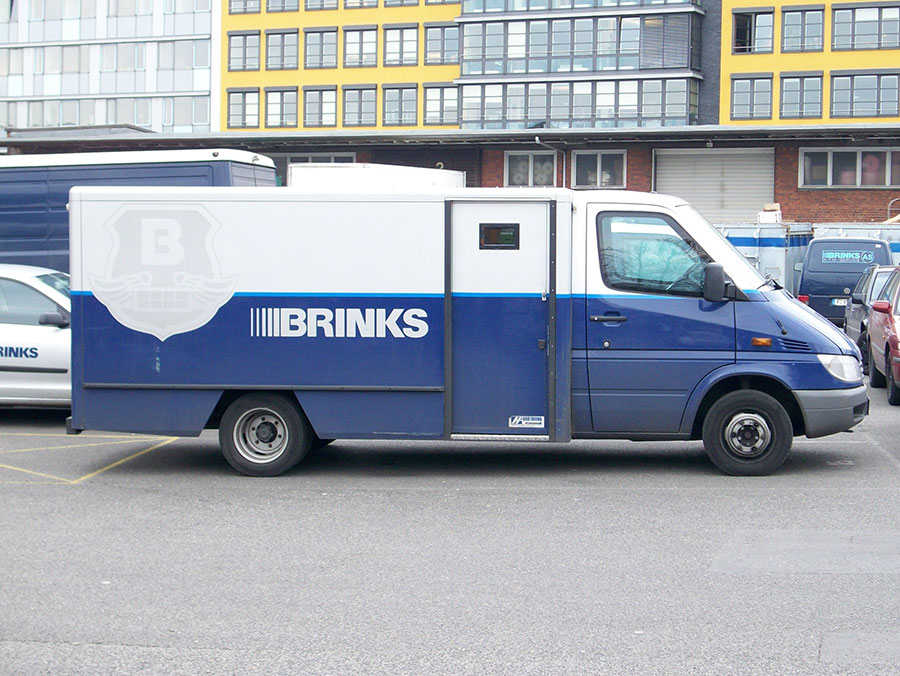 Brink’s Global Services USA has signed a letter of intent for a long-term lease in a future Foreign Trade Zone at Miami International Airport to store and process precious metals, banknotes, diamonds, gemstones and jewelry.

The location would allow the logistics giant to deal with precious commodities under airport security. The trade zone status gives merchandise the same Customs treatment as if it were outside the US, without duties or ad valorem taxes.

The county’s Trade and Tourism Committee is to vote today (10/13) on an airport bid to become a magnet site within a Foreign Trade Zone overlay operated by the Seaport Department.

Magnet status would allow the airport to offer Brink’s warehouse space in a Foreign Trade Zone. Brink’s letter of intent, signed by Leandro Moreira, director of life sciences for Brink’s Global Services, is the only one in the airport’s package.

Airport documents note that Brink’s also intends to use the secure trade zone warehousing to handle pharmaceuticals, which the letter of intent does not state. The airport notes that Brink’s is one of seven logistics companies that have joined its Pharma Hub program designated by the International Air Transport Association last November.

“The airport has also been approached by a gold refinery company interested in establishing their business within” a Foreign Trade Zone, the airport’s application says.

Brink’s Global is part of the 53,900-employee Brink’s, which networks 900 offices in more than 110 nations, handling billions of dollars in valuables daily.