Advertisement
The Newspaper for the Future of Miami
Connect with us:
Front Page » Business & Finance » Trade Commission of Spain in Miami on business push

Trade Commission of Spain in Miami on business push 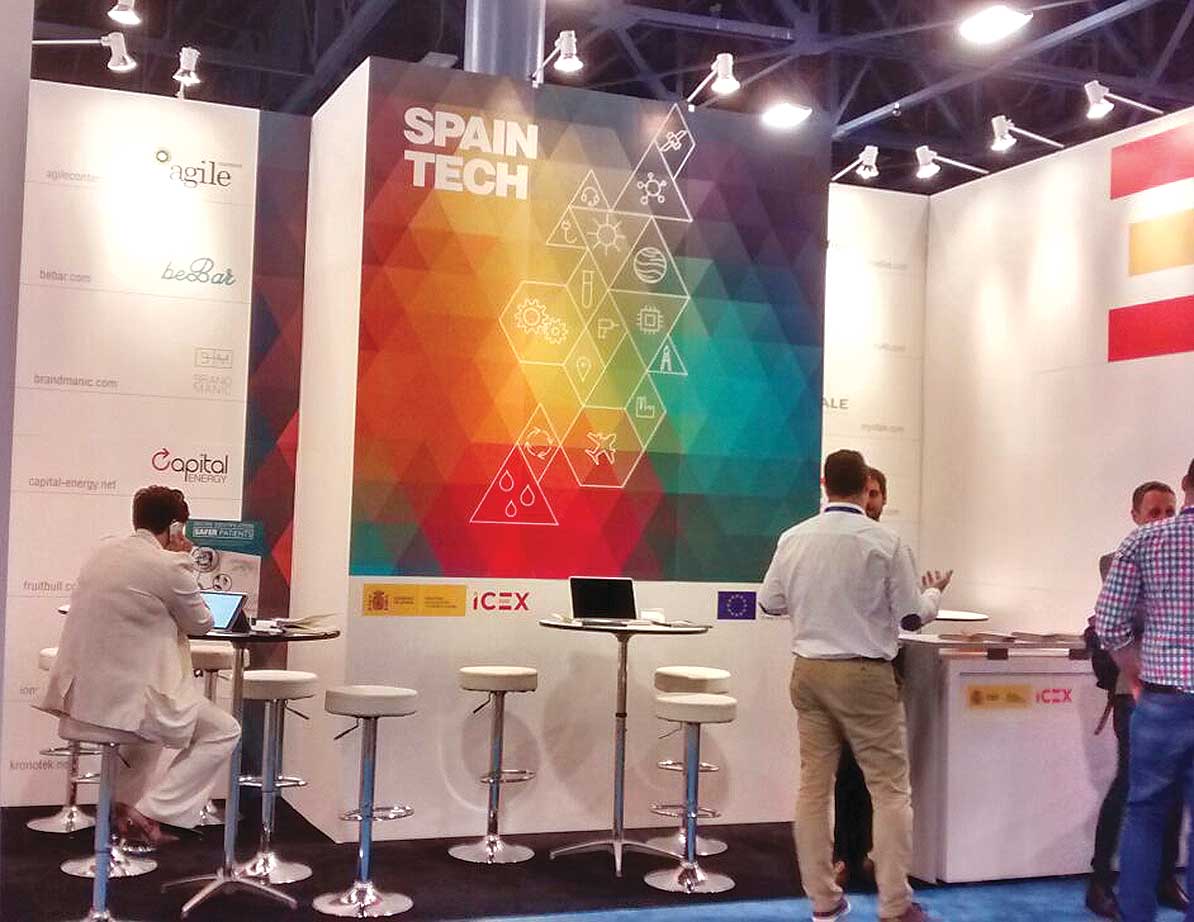 The Trade Commission of Spain in Miami is continuing a 30-year drive to foster economic and business links between Spanish and US companies – particularly those in Florida – by facilitating everything from market research to trade mission trips to local partnerships.

Established in 1983, the office is one of only five Economic and Trade Offices created by the US Spanish Embassy throughout the US. Additionally, it’s part of the Spanish Ministry of Economy and Competitiveness’ global 100-office network, which operates under Spain’s Institute for Trade and Investments (ICEX).

Located in Coral Gables since its founding, the trade commission shares its building with Spain’s consulate.

“Our general mission is to promote Spanish trade and investment,” said Inmaculada Gutiérrez, trade commissioner of Spain in Miami.

More specifically, the office promotes internationalization of Spanish enterprises by assisting Spanish companies seeking to trade in the South-Southeastern US and helps US investors explore opportunities in Spain.

The office takes a three-step approach to accomplish its goals, Ms. Gutiérrez said:

The trade commission’s Miami staff of 20 includes officials (Spanish civil servants with an economic and trade background who are appointed for a specific period), permanent staff (local professionals and officers with vast experience in trade) and interns.

“Florida and particularly Miami-Dade are a highly attractive entry door to the USA market for Spanish enterprises and a strategic platform for doing business in Latin America,” Ms. Gutiérrez said.

“At the same time, we share strong historical, cultural and economic ties and many similarities. We are gateways for international trade and commerce [and] location is a strategic factor in both cases.”

The US is the sixth most popular destination for Spanish exports, making up 4.6% of the market share, and is the fifth largest exporter to Spain, over $14.3 billion in 2015.

Spanish exports to the US are mainly in industrial technology, environmental energy production and chemical.

In 2015, Spanish imports to Florida surpassed $1 billion, 20% over the previous year.

Spain is the fourth largest European exporter to Florida, and the state is the sixth most popular destination for Spanish exports in the US; Florida exports to Spain grew more than 12% last year.

Spain is the 11th largest investor, in terms of stocks, worldwide with over 2,000 Spanish companies investing abroad. The US is the third most popular destination of Spanish foreign direct investments.

More than 800 Spanish firms have a presence in the US.

Of those, more than 300 have a base in Florida, with over 60% of Spanish companies in Florida choosing South Florida, and particularly Miami, to settle into.

The US is the No. 1 investor in Spain in terms of stocks. More than 1,300 American subsidiaries are operating in Spain, employing roughly 150,000 people.

“[This shows] the confidence that foreign investors have in our country,” Ms. Gutiérrez said, adding that some of their confidence comes from knowing that:

The recent launch of the “program for foreign entrepreneurs to establish their start-ups in Spain,” formally known as Rising StartUp Spain, which was created partly with help from ICEX, serves as a prime example, she said.

“For the last few years, Spain´s start-up ecosystem has been growing fast and it is emerging as a destination of choice for an increasing number of entrepreneurs ready to innovate and collaborate in a most conducive environment,” Ms. Gutiérrez said.

“The program will help entrepreneurs who are thinking on taking their innovative project to the marketplace to come to Spain,” Ms. Gutiérrez said. “First-class universities, top-notch business schools, highly skilled human capital and substantial capital funding, public and private, create the right conditions for their start up to grow.”