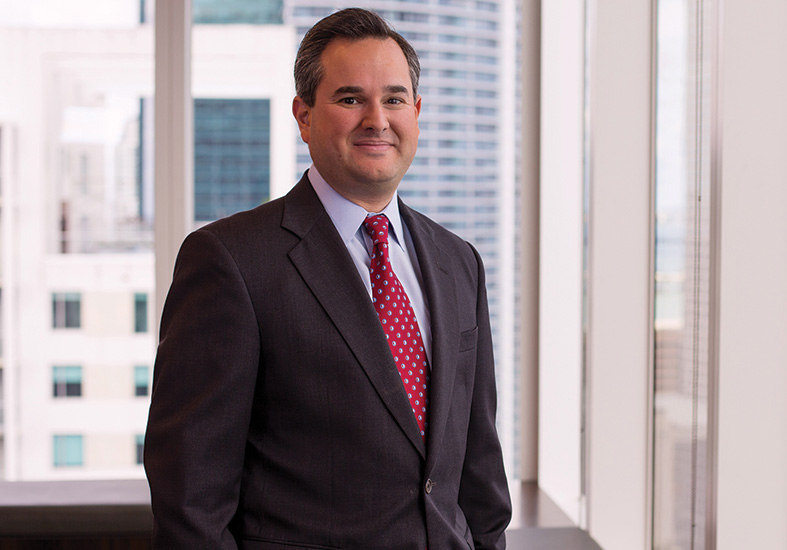 Though the supermarket chain has a store within a few blocks of the site, Publix Supermarkets plans to open a new two-story grocery store with parking at 1542 S Dixie Hwy., across from the University of Miami.

Riviera Plaza Holdings LP plans to demolish the beige two-story building on the site now – home to retail stores including an outpost of Misha’s Cupcakes – and lease the property for a $10 million, 64,000-square-foot Publix store in its place.

Because the project will absorb an alley, approval from the Coral Gables Development Review Committee is required, which the development team requested in May. First the city’s Planning and Zoning Board, and then the city commission, must sign off on closing the alley.

Vacating the alley and allowing the project to move forward “will provide a material public benefit by bringing a long-awaited modern supermarket to this area of the city,” wrote Mario Garcia-Serra of the Gunster law firm, the project’s land-use attorney, in a memo to the city.

“Furthermore, the applicant will mitigate the impacts of the alley vacation by internalizing the traditional functions of an alley, including service and loading functions, as well as by providing structured parking. Vacating the alley is consistent with the city’s comprehensive plan because it promotes desired development in an area in which such development is needed. The proposed action will create a more pedestrian-friendly design, which will ensure the safety of pedestrians and vehicular traffic,” Mr. Garcia-Serra’s memo continued.

To sweeten the deal, the developer has also offered to contribute 1% of the aggregate project value to the city’s Art Acquisition Fund.

Publix has operated a store at 1401 Monza Ave. for decades, during which the residential neighborhood around the store was annexed and became part of Coral Gables, driving property values up. The grocery store chain, which is headquartered in Lakeland, did not respond to a request for comment.