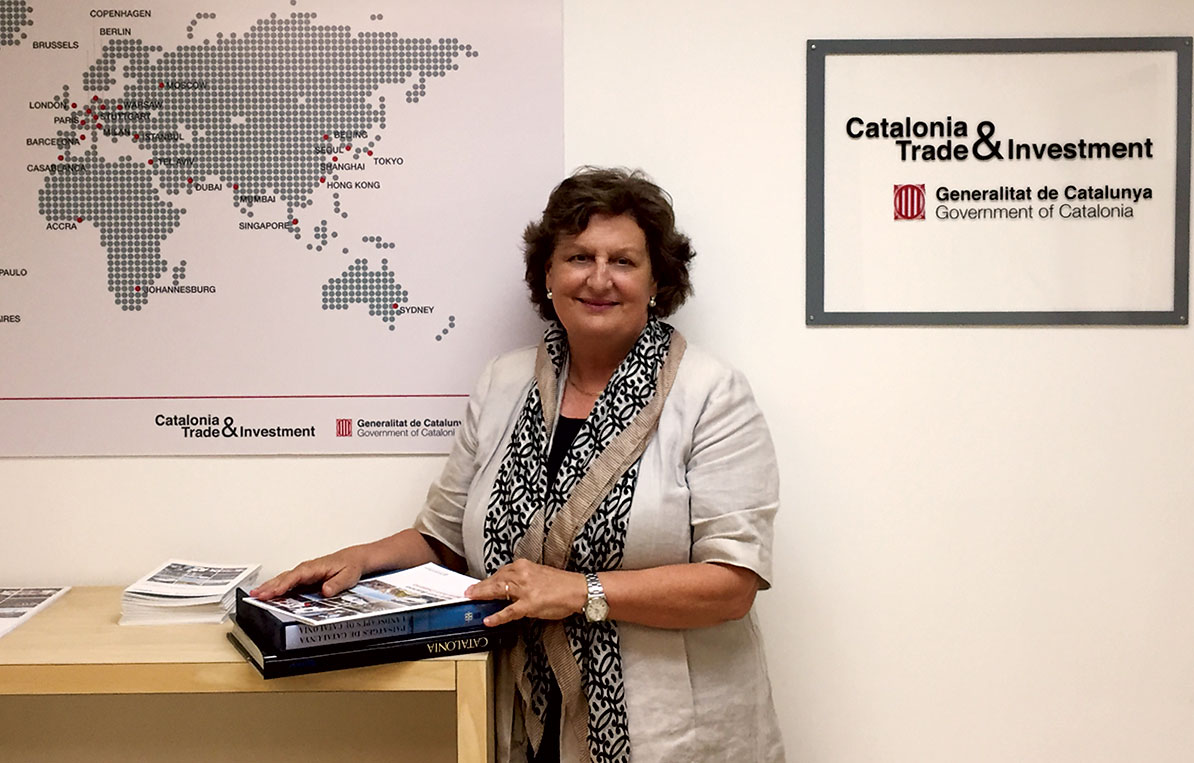 Catalonia Trade & Investment – the government’s agency for foreign investment attraction and business competitiveness – has signed a memorandum of understanding with the Beacon Council to enforce the existing efforts between both organizations in serving as conduits for businesses interested in expanding to either region.

In April, Miami Today reported that during an official visit to the US, Jordi Baiget, minister of business and knowledge of the Government of Catalonia, was “negotiating an agreement with the Beacon Council and Catalonia Trade & Investment in order to promote economic and trade relationships between Catalonia and Florida.”

Those negotiations have come to fruition as both regions look forward to encouraging their home companies to cross borders and expand their business relationships.

The memorandum outlines, in broad terms, how Catalonia, Florida, Barcelona and Miami can collaborate to grow in specific fields where they all have common interests, said Conchita Muñoz, director of Catalonia Trade & Investment’s Miami office.

“[The memorandum is] designed to help support and reinforce collaboration and partnership between both regions, in terms of helping support innovation, research and development, particularly among the technology sector, as well as the creative design industry, biomedical and trade and logistics,” said Pamela Fuertes-Berti, vice president of international economic development programs at The Beacon Council.

Additionally, Ms. Blanché said, it will create a “favorable climate” for the development of trade and investment and intensifying “bilateral cooperation” in some areas that the partnership has identified as priorities: research and industrial innovation and technology, health, life sciences, renewable energy, information technology and infrastructure.

In April, Miami Today reported that, as Catalonia Trade & Investment’s only office in charge of focusing on business throughout the southern US and the Caribbean, the Miami office is the second most active in the worldwide network, yielding the top spot to the Paris office.

“Sometimes companies have to do compliance checks [before they’re able to sell in the US], so while they’re doing that here, they can start selling in the Caribbean [because they’re so close],” Ms. Muñoz said.

Cosmetics companies as well as companies that sell anything with nutritional value need to first get the go-ahead from federal agencies like the FDA, she said.

“Those compliances can take six months up to a year, so those companies might start in Miami and work with companies in the Caribbean and receive a return on their investment by being here [and selling there],” Ms. Muñoz said.

The partnership between Catalonia and the Beacon Council will hopefully provide startups and tech companies, two industries that are booming at parallel rates in Miami and Barcelona, with the support, contacts and networking opportunities that they need, she said.

“For the government of Catalonia, the signing of this memorandum is highly positive, as the Beacon Council is the business institution reference to the area of Miami-Dade, a very powerful business hub and entry point to the United States of many Catalan companies,” Ms. Blanché said.

“The Beacon Council and the Catalonia Trade & Investment office in Miami share a long-standing institutional relationship,” Ms. Fuertes-Berti said. “[It] has resulted in a number of positive outcomes, including supporting each other’s foreign direct investment efforts, welcoming of international business delegations and facilitating contacts that have extended and deepened the business development and foreign direct investment ties among both regions.”