Advertisement
The Newspaper for the Future of Miami
Connect with us:
Front Page » Business & Finance » Enterprise Florida is taking trade mission to Mexico 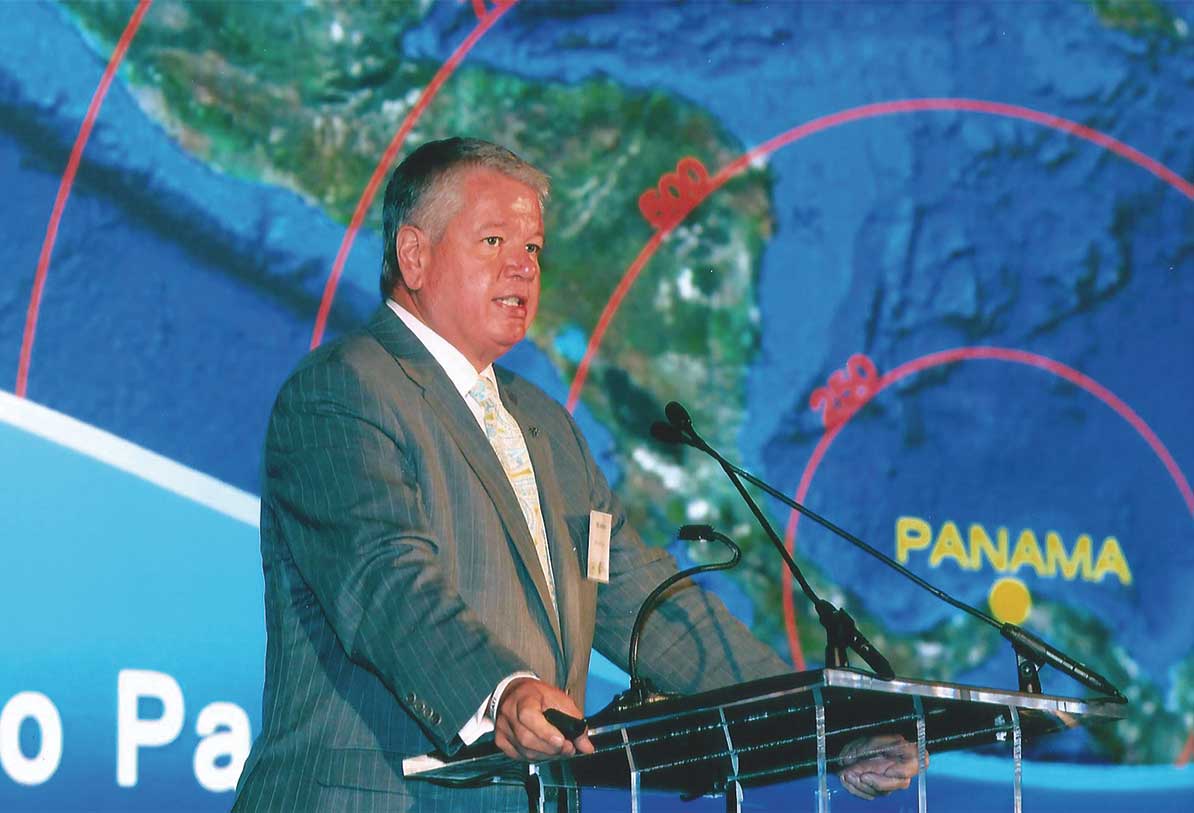 Enterprise Florida is hosting an Export Development Trade Mission to Mexico City in May for eligible small to mid-size Florida companies that are new to the Mexican market.

The mission, scheduled for May 23-26, will be led by Florida Secretary of Commerce Bill Johnson.

“We are recruiting companies that are either manufacturers, high-tech companies or have never exported to Mexico,” said Manny Mencia, senior vice president of International Trade & Development at Enterprise Florida based in Coral Gables. “We have room for as many as 30 companies and 28 have signed up already.”

But there is a process for the interested companies in order to attend, he added.

“The companies that have signed up are vetted by the US Commercial Office in Mexico for suitability for the Mexican market,” Mr. Mencia said. “Only those that are deemed to have a strong chance to do business in Mexico will be approved.”

According to recent Enterprise Florida data, Florida exports to Mexico rose 29.5% between November 2014 and November 2015. Imports were also up by 17.4% for the same period.

“[Mexico] is one of the largest markets in the world for US products,” Mr. Mencia said. “It’s by far the fastest growing  market for Florida exports in the Western Hemisphere, and I don’t think there’s a market that has as much potential.”

Florida companies can also benefit greatly from the new opportunities that will be available as part of the new International Airport, a multi-billion project that will be built in Mexico City in just a few years, Mr. Mencia said.

“I think Mexico will be the most substantial nation in the Americas for the short and mid-term,” Mr. Mencia said. “We are working very closely with the Mexican Consulate here in Miami to develop the mission’s agenda, so many of the questions related to it can be answered in about three weeks before the mission.”

2 Responses to Enterprise Florida is taking trade mission to Mexico