Advertisement
The Newspaper for the Future of Miami
Connect with us:
Front Page » Healthcare » Legislature’s bills could alter hospital surgery 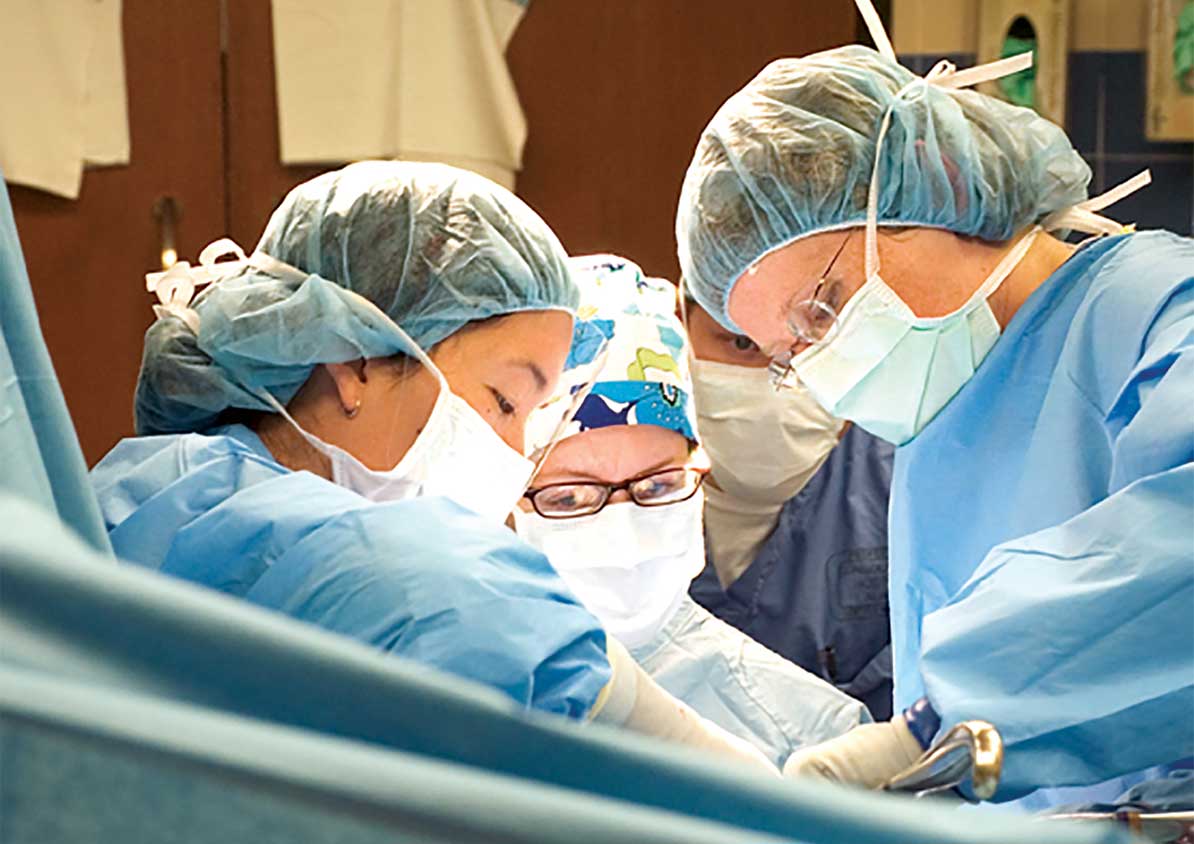 Two bills currently before the Florida Legislature would have far-reaching consequences for traditional hospitals if they become law, observers say.

With both measures, the hospital industry has financial and safety concerns, said Keith Arnold, a senior principal and lobbyist within the Fort Myers office of the Buchanan Ingersoll & Rooney law firm who represents “safety-net” facilities, mainly nonprofits and public hospitals.

“If you need overnight care after surgery, it’s no longer an outpatient procedure, and that patient needs resources that must be available at a moment’s notice,” he said. “We are concerned about the quality of the care that would be rendered. It’s inherently dangerous for a patient to stay overnight in anything other than a hospital in the event that patient needs nursing care or the resources that are available 24/7, 365 days a year, in a hospital.”

Lengthening the hours of service sounds innocuous enough. “It may seem like a small change, but the intent is very clear: to allow ambulatory surgical centers to be more hospital-like,” Mr. Arnold said.

The other concern is that these centers would “cherry pick” well-heeled patients and procedures that are the most lucrative, while hospitals have to provide some care to indigents, and public hospitals ultimately provide a great deal of care that is uncompensated, he explained. “They will take the patients who have resources, and that flies against the mission of public and not-for- profit hospitals. It’s cherry-picking in the worst kind of way. ”

The 72-hour recovery facility “is a new categorization,” Mr. Arnold said. “They are theoretically cheaper and more cost-effective than allowing the patient to remain in the hospital. Again, there are concerns with quality, and whether insurance carriers would try to dictate standards of care to them.”

Three days of recovery in a center “means you must have had a fairly significant procedure,” he said. “If that’s required, you want to have your loved one in the most comprehensive medical facility possible.”

There is also a financial angle, he said. “It becomes an economic impairment to hospitals,” Mr. Arnold said. “Both bills have a similar effect. They put safety-net institutions in the position of deciding whether to go head-to-head with these corporate interests. Do we want to compete with a physician group or other corporate entity? It diverts limited resources that could be spent on keeping up with the latest technology, replacing aging facilities or caring for chronically ill people.”

“The hospital industry is concerned with legislation that creates an unlevel, unfair playing field, said, Linda Quick, former president of the South Florida Hospital & Healthcare Association and now president of Quick-Bernstein Connection Group, a consulting firm. “I think everything in Tallahassee is going to be quid-pro-quo this year. There are a significant number of hospital-hostile pieces of legislation, for a variety of reasons. Some come from the governor’s task force, and some from the governor himself.”

There will probably be some horse trading between hospital groups and corporate entities that want to run hospital-like facilities, she predicted. “I get the impression some of these bills will pass, some will fail and some will get rained out,” she said, meaning they will never make it out of advisory committees to see a vote on the floor of the Florida House or Senate.

“I am not close enough, on a daily basis, to say which will be which, but I can’t imagine that Bruce Rueben or Tony Carvalho would allow all of them to pass,” Ms. Quick said, referring to the leaders of the Florida Hospital Association and the Safety Net Hospital Alliance of Florida respectively.

Part of the problem with the legislative items is that they reflect an imperfect understanding of the nature of medical economics, Ms. Quick has said.

Creating more facilities gives rise to excess capacity – industry shorthand for more supply than demand. Because they are required to offer an entire menu of services regardless of whether there are patients to pay for those services, hospitals have tremendous overhead, observers say. When there is excess capacity, facilities compete for highly skilled employees and other resources while the number of patients is divided among more competitors. Unit cost ultimately rises, “which is the opposite of what the legislature is trying to do,” Ms. Quick said this week.