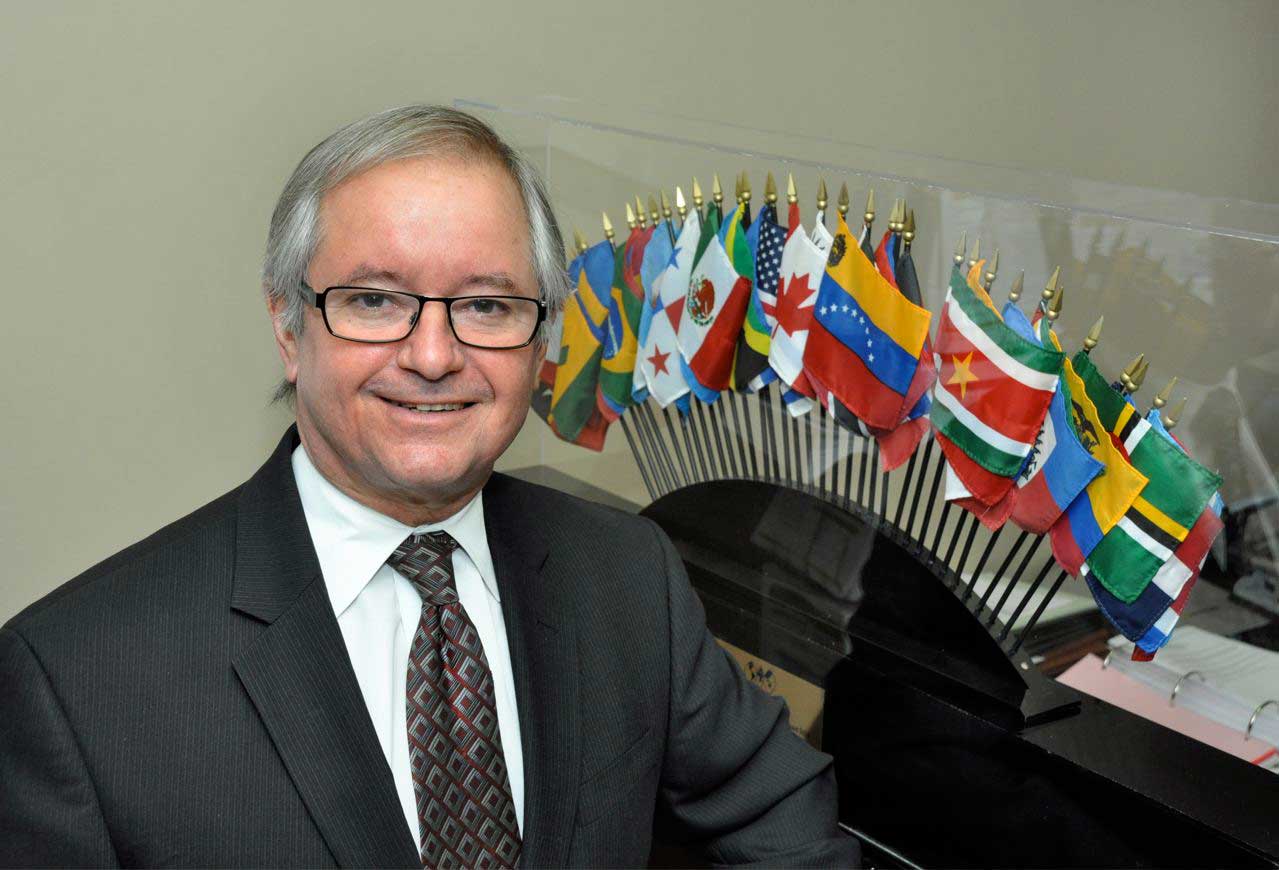 More than half the businesses that flew to Honduras this month on an export sales mission led by Enterprise Florida secured new trade ties. The 14 firms alone are projecting $11,335,000 in export sales within two years as a direct result of the trip.

In what Enterprise Florida – the state’s economic development agency – called a matchmaking mission, 33 persons from about 20 Florida companies and institutions flew to Tegucigalpa, Honduras, on Dec. 1 for three days and were matched with potential business partners.

Among delegates were executives from PortMiami, Port Everglades and Port Manatee as well as the University of Miami, said Manny Mencia, Coral Gables-based senior VP of the International Trade & Business Development division of Enterprise Florida.

“One of our primary missions is to help Florida companies penetrate new markets,” Mr. Mencia said, adding that most participating companies were entering the Honduras market for the first time.

Immediately after the mission, a group of Taiwanese investors met with Honduran trade officials in Coral Gables to expand trade between their nations.

Although Honduras is a small market, Mr. Mencia said, its impact in Florida reaches beyond its size.

“With the commodities downturn, some of our more traditional markets in South America have been a little bit on the slow side,” Mr. Mencia said. “But the reason we think Central America and Mexico will perform much better – and are performing much better – is because their economies are much more intertwined with the US.”

Honduras is also a top cargo market for both Port Everglades and PortMiami, Mr. Mencia said.

“We not only go there to match-make but also to expand Florida ties with leading business organizations,” he said, ticking off a list of organizations the group met with, including the Honduran equivalent of a national seaport association and the National Industrial Association of Honduras (ANDI), among others.

Plans for 2016 are already underway.

A similar matchmaking mission to Korea and Taiwan is scheduled for April 15-23, Mr. Mencia said. An even larger trip – as many as 50 companies are welcome to participate – will embark to Mexico May 23-26. There are current talks of a trip to Argentina next fall. Enterprise Florida is now recruiting participants for all three missions.