Advertisement
The Newspaper for the Future of Miami
Connect with us:
Front Page » Top Stories » Transportation trust votes to stop funding buses 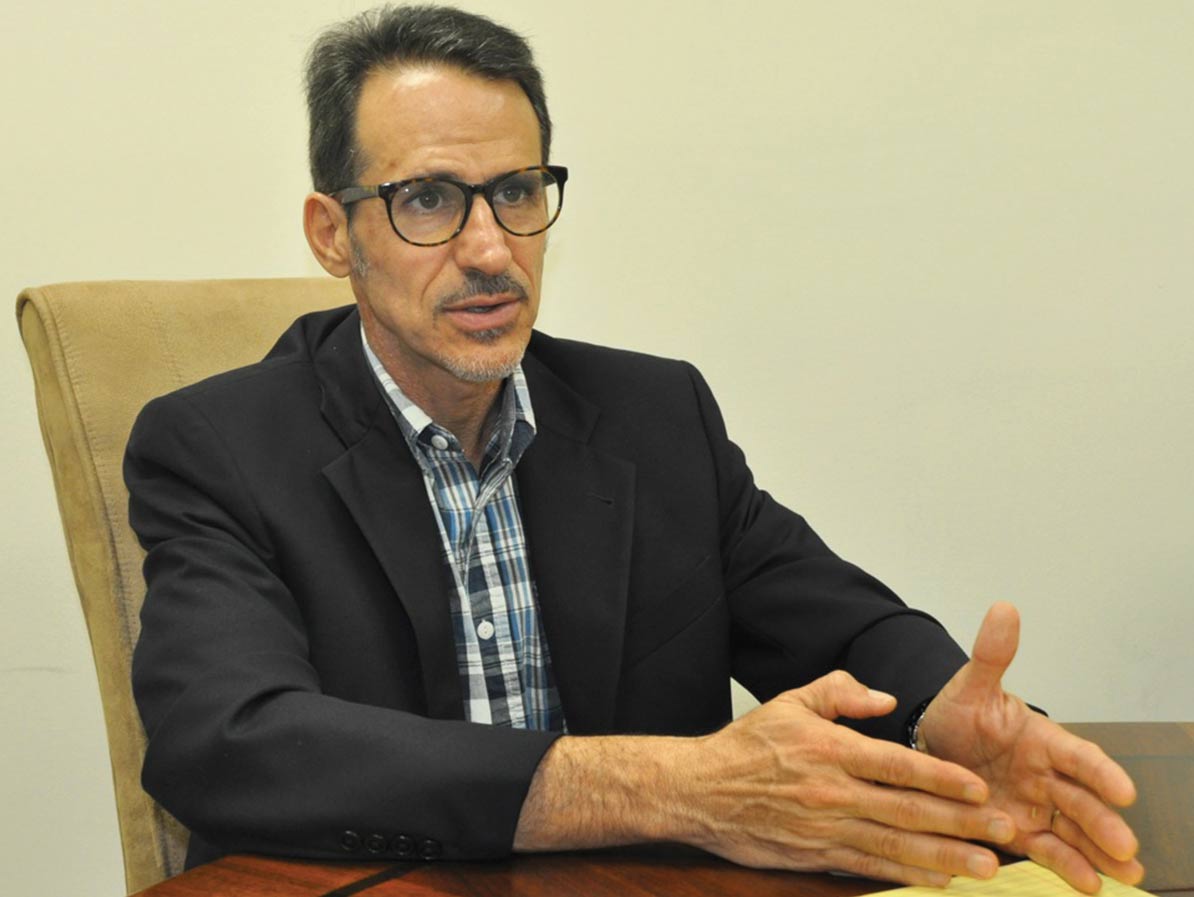 Vowing to “reaffirm and support the original intent of the People’s Transportation Plan” to expand and improve transit, the Citizens’ Independent Transportation Trust last week voted 8 to 4 to withdraw its financial support of Miami-Dade’s public bus system over the three to five years. Trust members differed on a schedule for the pull-out.

When the trust was formed in 2002, proceeds of the recently enacted half-penny sales tax were to go solely to transportation projects, but in 2009 the county commission voted to expand that use to help fund the ailing Metrobus system.

Chairman Paul Schwiep spoke in favor of a slow unwinding, saying the trust would be in better shape after five years.

“If we just un-unified the budgeting system, so that all the surtax funds were segregated and were used only for PTP projects, capital and operations and maintenance of PTP projects, the amount that would be attributable to those expenses would exceed the amount that the county administration is proposing in its pro-forma over a five-year period” to take from the trust to operate the transportation department.

Because so many of the county’s transportation projects are interwoven – fee-free Metromover service, the Golden Passport discount program for seniors, the Metrorail Orange Line to Miami International Airport, and news cars for both Metrorail and Metromover were all PTP projects – separating the funding would result in a net loss for the trust, so it makes more sense to do it gradually, Mr. Schweip explained after the meeting.

“It’s not just that we’re returning funds to the trust; we’ll end up with more funds in the trust,” he told trust members. “My view was, and remains, that we got into this unification situation over a long period of time, because transit needed to access surtax funds, and we’re not going be able to unwind it overnight – that kind of a meat-cleaver approach will end up doing more harm than good,” said Mr. Schwiep, who is an attorney with the Coffey Burlington firm.

“They’re our partners and we don’t want to pull the rug out from under them,” said trust member Joe Curbelo, who is a director of information technology for the Miami Dolphins and Sun Life Stadium. “The only thing we can control is the surtax funds, but there are other funding sources. I’d like to use this forum to encourage the county commission to look at other sources,” he said. Those could include the gas option tax, county reserves, auto registration fees, and a possible share of Miami-Dade Expressway Authority tolls, he added.

“We took on a parental role to save transit. In retrospect, I think this should be a countywide effort to do what needs to be done,” said trust first vice chair Anna E. Ward. “The $81 million needs to come back to us. But it doesn’t need to come back to us in nickels, pennies and dimes, and a promise that the economy will hold up.

“We did this out of good faith, but I don’t think our one organization should be the one footing the bill for this,” said Dr. Ward, who is an adjunct professor and administrator at Miami Dade College. “What about the pulling the rug out from under us?”

“I think we’re all saying the same thing; the county should be able to find sufficient funds to make up the difference,” said trust member Miles Moss, who is president of Miles Moss & Associates, an engineering consulting firm. “I would encourage the board of county commissioners to do that, but to restrict money going to transit might result in the riders getting service cuts.”

“I want you all to remember that, when they came to us, we did it for the people of Miami-Dade County,” said trust member Linda Zilber, who is a former mayor of Bay Harbor Islands. “They were going to reduce bus service and we absolutely refused to let that happen.”

“It’s been a long time coming and it’s not perfect, but it sets us on a path to unwinding unification,” Mr. Schwiep said. “I think there’s a lot of good faith on the part of administration to try and accomplish this and have the surtax funds be dedicated to new projects.”