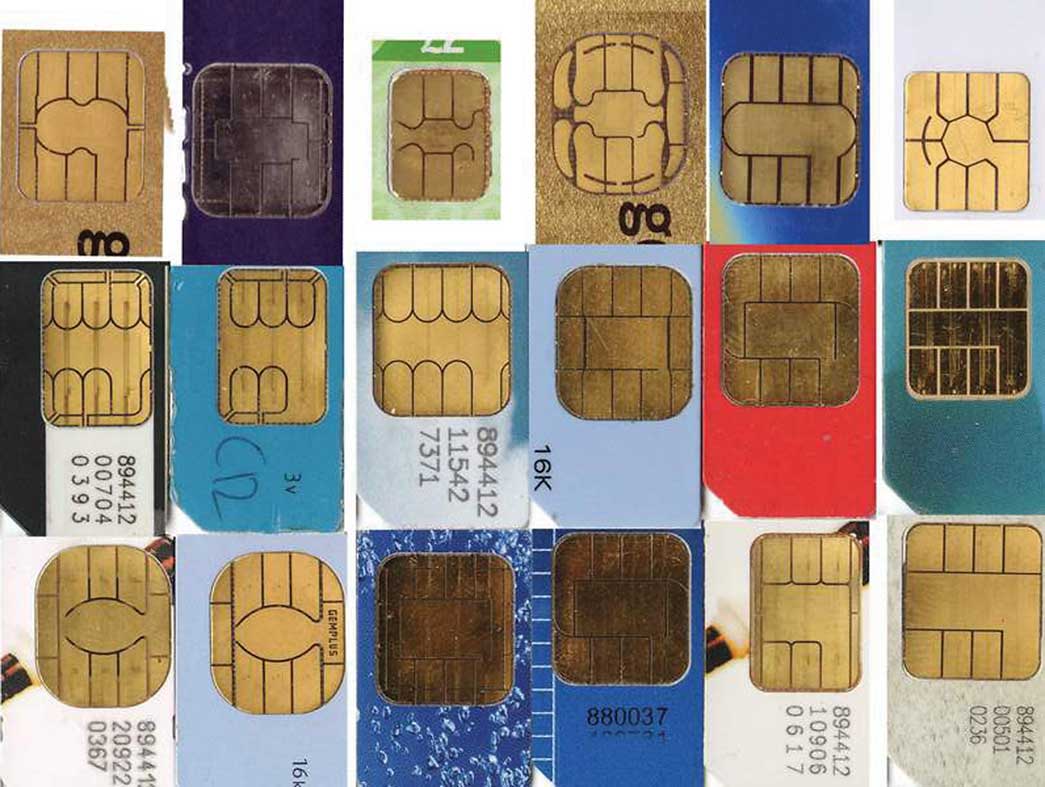 The deadline for merchants to switch over to payment systems that accept chip credit cards has come and gone, yet the pool of business owners who have installed the new credit card readers remains small.

Oct. 1 was the deadline for merchants to accept EMV chip cards, which come embedded with a computer chip. Rather than swiping the card’s magnetic strip, consumers with chip cards now dip the card into a thin slot within the card-reader and wait a few seconds before removing it.

Although the consumer’s purchasing experience won’t change much, the chip technology makes point-of-sale transactions safer than the swipe. The dynamic component chip that cards carry makes counterfeiting the cards impossible. It helps protect both cardholder and business owner from fraud, experts say.

Prior to Oct. 1, fraudulent transactions at the point-of-sale were covered by the bank that issued the credit card. Now the liability has shifted from bank to merchant, unless that merchant accepts chip cards.

“A fraudulent transaction 60 days ago that happened at the point-of-sale within a merchant’s business – [the] bank would cover that fraud,” said Douglas Mearkle, senior VP and head of US Merchant Services at TD Bank. In today’s environment, if the fraud occurs at a business without the proper chip card reader, he said, the merchant is fully liable for that transaction.

But the government won’t come running after the business owners who didn’t make the switch, nor will the merchants be fined. What the Oct. 1 deadline represented was a permanent shift in liability.

“This is not a mandate,” said Eldred Garcia, director of security solutions at Bluefin Payment Systems, a provider of secure payment technology. “There are no fines associated with this date. Merchants can continue to use magnetic stripe cards when they’re presented. Cards that don’t have the chip can still be used with the magnetic stripe. Cards whose chips are not working – those transactions will fall back to the magnetic stripe.”

The point Mr. Garcia made was there will be no loss of transactions. There’s currently no sunset date for the magnetic stripe, he said. As the chip technology picks up, cards will be equipped with both stripe and chip.

EMV is a series of specifications defining a more secure method of card payment developed jointly by Europay, MasterCard and Visa in the mid-1990s. The technology has debuted and become standard in various European and Latin American countries. In 2014, the adoption rate of chip cards was 83% in Europe and 60% in Latin America, Mr. Garcia said.

“Implantation of chip [cards] in other countries around the world has dramatically reduced counterfeit cards,” he said.

“Ultimately, it’s the merchant’s responsibility to become compliant,” Mr. Mearkle said. “Their financial institution also has the obligation to be talking to them.”

He advised business owners to:

•Discuss with their bank all options for installing some sort of payment processing device.

•Train employees on what it means to accept chip cards at the point-of-sale.

•Be ready to educate consumers on how to actually pay with a chip card.

“All it will do is prevent counterfeit cards from being created and being used at the point-of-sale,” he said, “but it will absolutely not do anything for data breaches.”