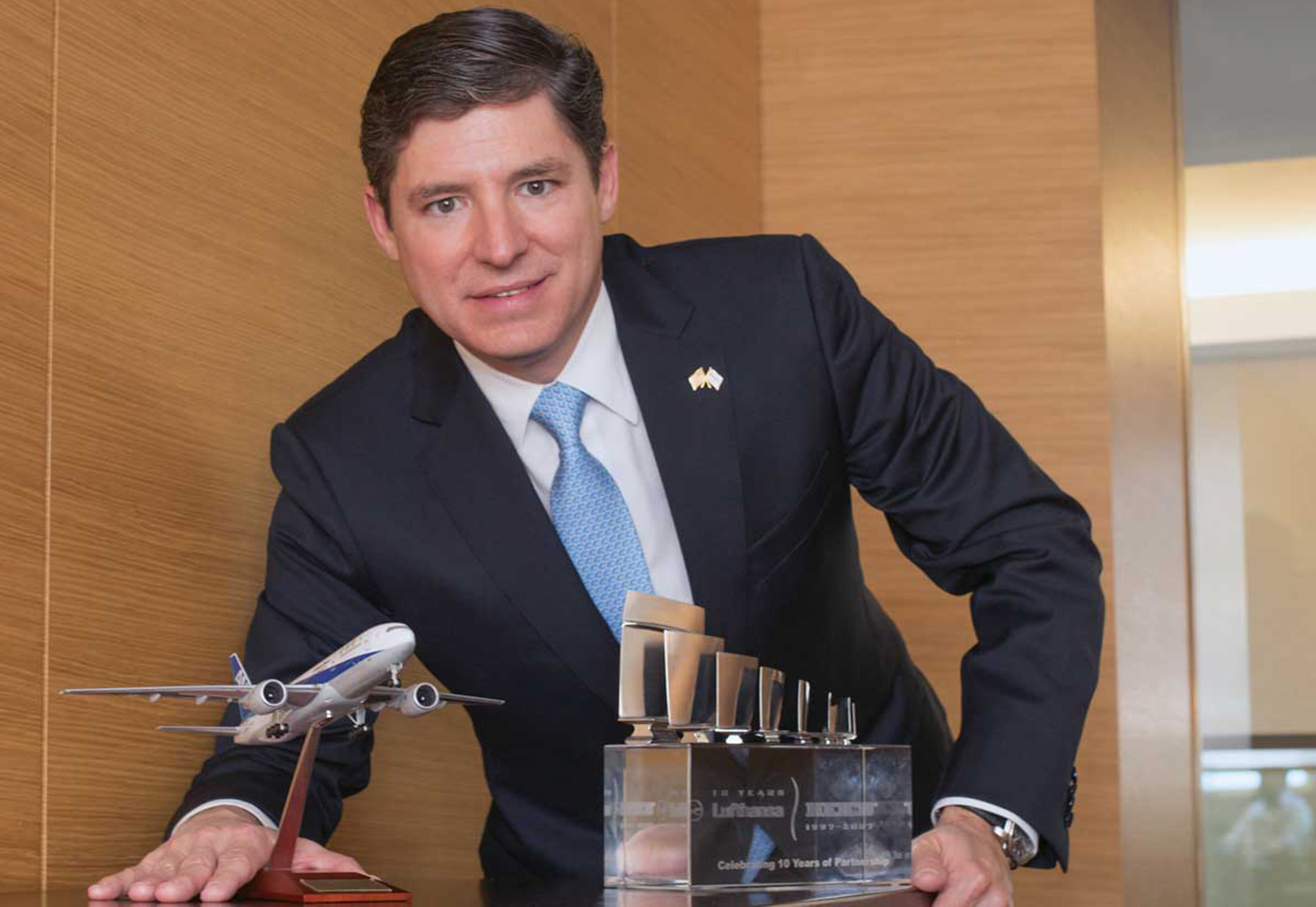 Eric Mendelson didn’t know anything about the aerospace industry when he graduated from college and entered the working world. He and his brother were involved from an early age in their father’s real estate ventures and then decided they wanted to build an industrial company that they wouldn’t sell and had perpetual life.

They ended up becoming the largest shareholders of HEICO, a publically-traded company today that designs, manufactures and sells aerospace-, defense- and electronics-related products and services throughout the world.

HEICO was much smaller in 1990 when the brothers bought control of what was composed of two companies. Luckily, Mr. Mendelson said, on the day he arrived he met an experienced consultant the prior management had maintained who served as a mentor in several areas.

The Mendelson family works as a team, each having a different role at HEICO.

The brothers and their father are extremely close and have each other’s back, Mr. Mendelson said. He believes that’s been the driving force in creating a non-political climate at HEICO.