Advertisement
The Newspaper for the Future of Miami
Connect with us:
Front Page » Top Stories » Hotel workers get their breaks with break in rates

Hotel workers get their breaks with break in rates 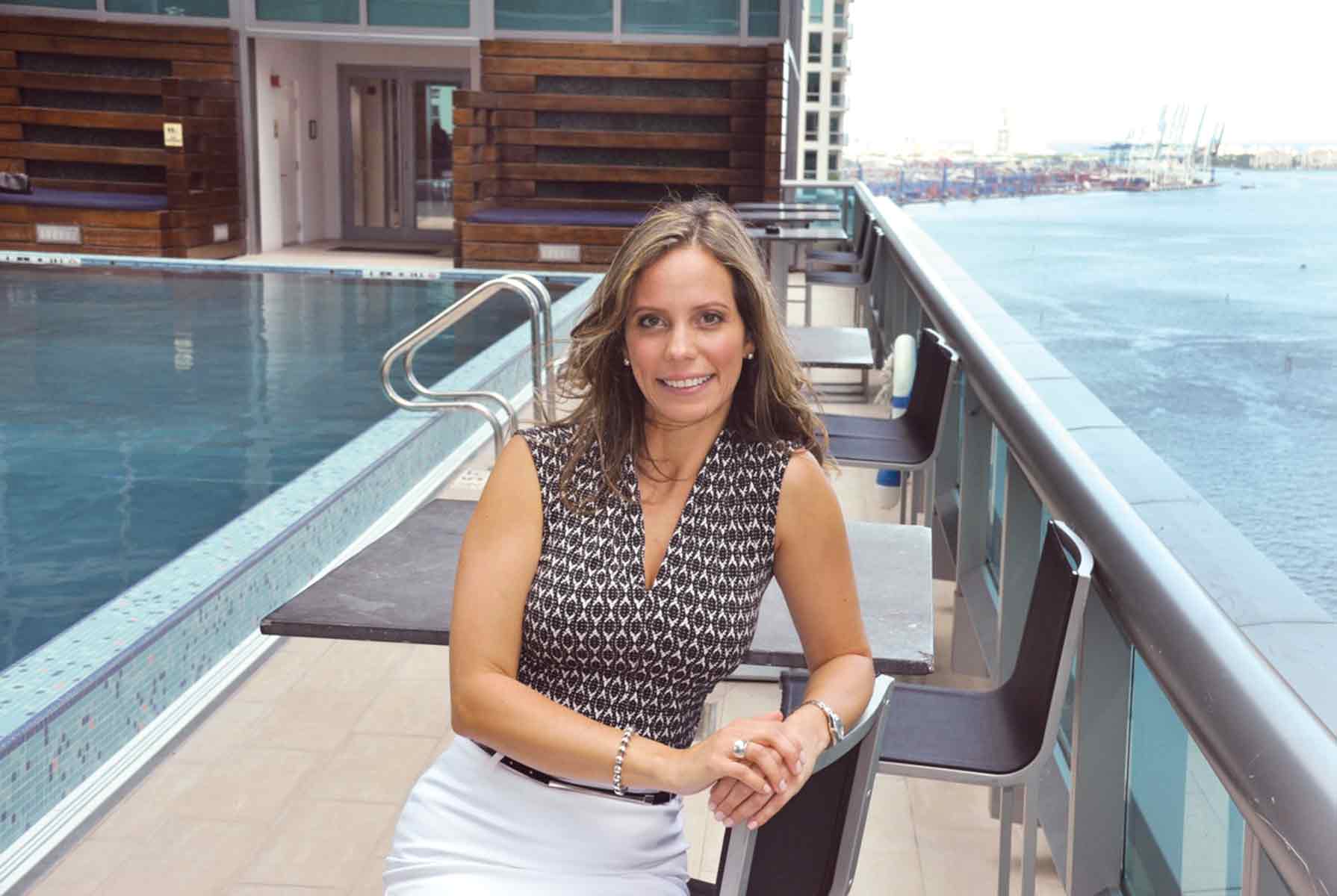 A national initiative led by the U.S. Travel Association has cascaded its way through the state down into Miami’s hospitality industry.

In Miami, employees within the hospitality industry are being told to do something unordinary: take time off.

The Summer Wellness program, a product of the Greater Miami & the Beaches Hotel Association and the South Florida Hospitality Human Resources Association, is encouraging local hotels to offer special rates for all employees within the hospitality industry. Special rates will be offered from now until Sept. 30.

The goal is to incentivize employees to actually take their time off and spend those vacation days at local hotels, in turn boosting personal well-being as well as the local economy.

“Americans in general are not taking their vacation,” said Wendy Kallergis, president of the hotel association. In fact, Americans fail to use 429 million vacation days every year, according to the U.S. Travel Association.

The hospitality industry in particular, Ms. Kallergis said, is guilty of turning its back on earned vacation days.

Project: Time Off, as the initiative is known on a national level, is the U.S. Travel Association’s research-driven plan “to prove the personal, business, social and economic benefits that taking earned time off can deliver,” according to its website.

Visit Florida is a founding partner of the national project, said Bill Talbert, chairman of Visit Florida’s Board of Directors and president and CEO of the Greater Miami Convention & Visitors Bureau.

“It was a natural for Visit Florida to be a founding partner,” Mr. Talbert said. “Travel and tourism is our No. 1 industry.”

If Americans were to use all their unused time off, it would deliver a $160 billion jolt to the US economy, create 1.2 million new American jobs and generate $21 billion in federal, state and local revenues, the travel association reported.

The campaign trickled down to the local level, as it commonly does, and the Summer Wellness program was created.

Within two days of notifying hotels of the program via email, Ms. Kallergis said, 10 hotels had instantly agreed to participate.

She said she hopes to expand the Summer Wellness program to all entities that make up Miami’s hospitality industry, including restaurants and attractions such as Jungle Island.

Employees taking advantage of the discounts will fill out a form to prove they work within the industry, and then be given an online code, for example, if applying the discounted rates via a hotel website, said Jeishy Zerpa, director of human resources at the JW Marriott Marquis Miami and president of the South Florida Hospitality Human Resources Association.

“There are so many world-class hotels here in South Florida, [but] our own employees are not being able to go and visit them because of the high rates,” Ms. Zerpa said. “They work so hard, but they never get to be on the other side.”