Advertisement
The Newspaper for the Future of Miami
Connect with us:
Front Page » Top Stories » Beach moving ahead on Bay Link

Beach moving ahead on Bay Link 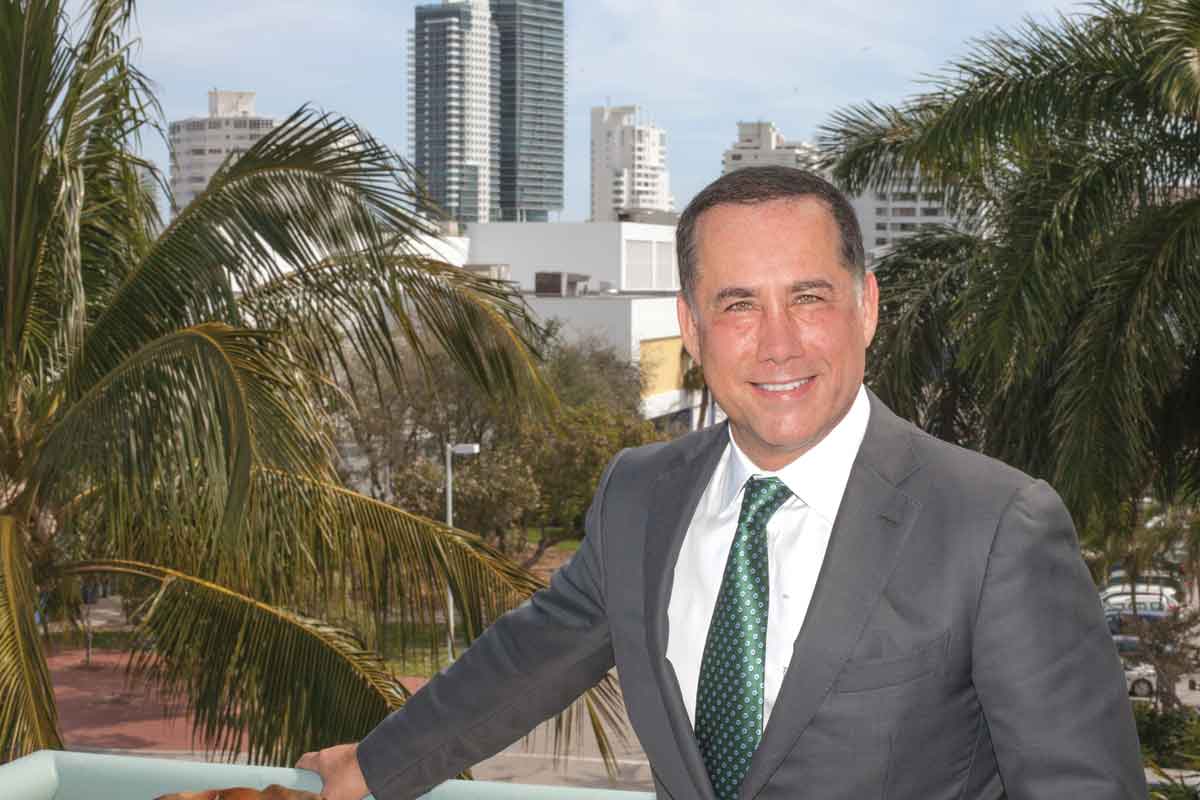 The City of Miami Beach is on track with its portion of the Beach Corridor Transit Connection Project, known as Bay Link, a rail network that was essentially split into three parts in May.

Mayor Philip Levine said Miami Beach has received an unsolicited proposal from Alstom, a global French company that supplies a variety of rail products that he visited in July. The next step, Mayor Levine said, is to request proposals to allow additional bidders to come forward.

“That could be 60 to 90 days to allow others to come forward,” Mayor Levine said. “Then, we’ll hopefully move forward.”

The city is looking for a cable-less rail service that will be powered via the tracks it runs on.

The portion of the rail line within Miami Beach will cost an estimated $150 million, he said, which will most likely be funded through a public-private partnership.

Per the agreement that the committee spearheading the project came to in May, each city will launch its own, independent environmental study. The study each city conducts must comply with federal and state guidelines to keep the project in the running for federal funds once the three parts merge into one.

Miami Beach will begin its study, which should take about a year, once a provider is chosen, Mayor Levine said.

The breakaway from the original project aims to free the two cities from what could be a five-year-long federal environmental impact analysis that could cost up to $10 million, which is required for the portion of the system connecting the two rail lines via the causeway. Mayor Levine said Miami Beach continues to secure funds for that environmental study, in which Miami-Dade County and the cities of Miami and Miami Beach would each bear a cost of about $417,000 at the most, Miami Today reported in March.

“The problem is the environmentals, the federal regulations and the hurdles for the Bay Link across the causeway are far greater in duration and complexity than for us to do our own within our cities,” Mayor Levine said.

The proposed Miami-Miami Beach light rail link is estimated to cost $532 million in capital expenses and $22 million for annual operations and maintenance, both in 2014 dollars, Miami Today reported.

Florida Department of Transportation officials warned the Project Executive Committee, which votes on Bay Link decisions, that splitting the project into three chunks could jeopardize federal funds. In the meantime, the state transportation department is to work with federal officials to make sure they understand that the project’s pieces are to eventually merge.

The committee is comprised of Miami-Dade Mayor Carlos Gimenez; Miami-Dade Commissioners Xavier Suarez and Bruno Barreiro, both of whom are also members of the Metropolitan Planning Organization; Mayor Levine; and Miami Mayor Tomás Regalado.

“We are prepared to continue to move forward,” Mayor Levin said, “as a partner with county and the City of Miami.”

2 Responses to Beach moving ahead on Bay Link