Advertisement
The Newspaper for the Future of Miami
Connect with us:
Front Page » Real Estate » Historic site repeal may raise cost of bridge 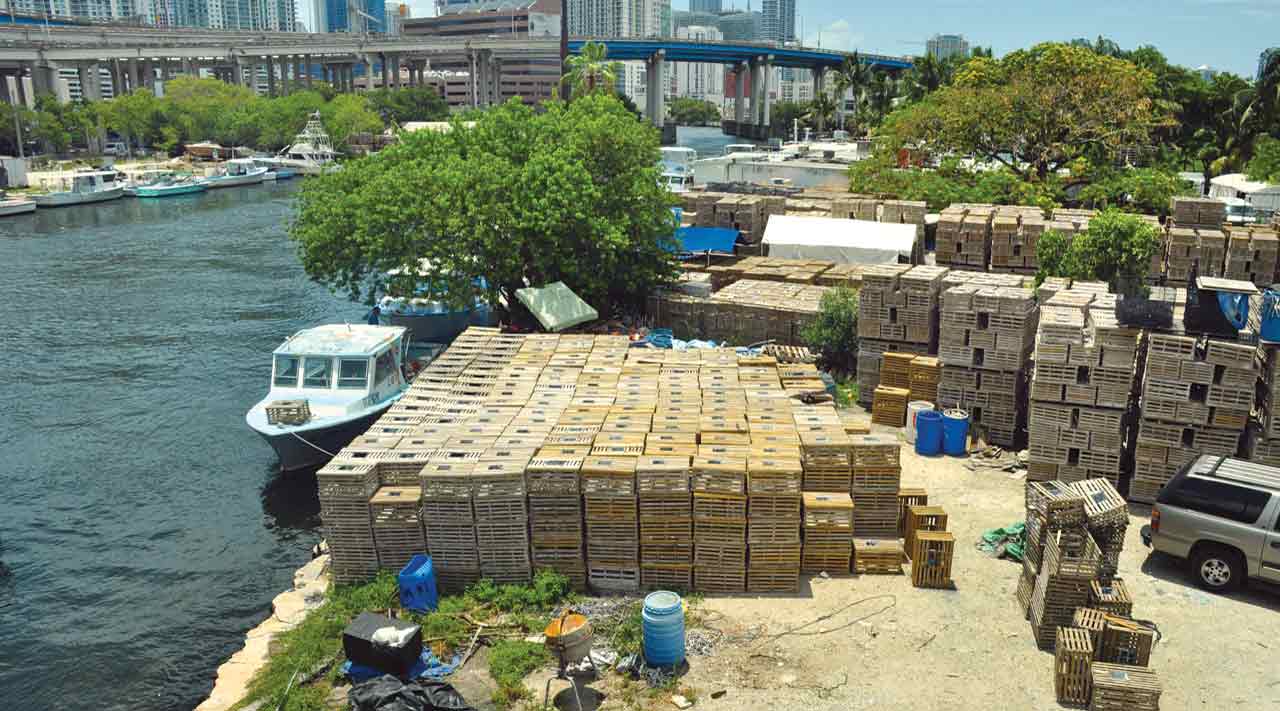 A decision by city commissioners regarding land on the Miami River might ultimately impact the design and cost to replace the Southwest First Street Bridge.

It might also affect how much access to the river is available for upland properties that have a long history of connections with the river, namely the Miami River Inn and associated buildings.

Those structures are included in a historic district, which limits what can be constructed or altered on those properties.

The new owner of the inn, area developer Avra Jain, was fighting a recent decision by the city’s Historic and Environmental Preservation Board to remove a property at 109 SW S River Drive from the South River Drive Historic District.

At a meeting May 5 the board voted 4 to 2 in favor of removing the site from historic designation, at the request of property owner Manny’s Seafood Corp.

Attorney Paul C. Savage appealed the board’s decision on behalf of River Inn SRD LLC, alleging the application “runs afoul of governing ordinances, covenants and procedures,” and asked the city commission to reverse the May 5 decision.

But after a long hearing, commissioners voted to back the preservation board, denying the appeal.

In a letter to the city requesting the land at 109 SW S River Drive be removed from the historic district, Manuel Prieguez, vice president of Manny’s Seafood Corp., detailed the history of the property.

Mr. Prieguez said his family purchased the property in 2011 from the previous owner of the Miami River Inn.

The land is across the street from a number of parcels that in 1986 were made into the South River Drive Historic District.

“The purpose for the district was to preserve the unique buildings that occupy those lots. The 109 parcel was and is the only parcel not adjacent to any of the other parcels; it is across the street. Nonetheless, this parcel used to have an historic structure,” he wrote.

Mr. Prieguez said there came a time when the building came into such disrepair that the city issued a notice of violation to the owner and demanded the structure either be repaired or demolished.

In late 2003 the structure was demolished.

“As the current owner of this parcel, I cannot think of a good and logical reason why this vacant piece of land (disconnected from the rest of the parcels) should continue being a part of this historic district,” wrote Mr. Prieguez.

After decades of hard work on the river and his family purchasing riverfront parcels over the years, the time is approaching where the family may sell the land, Mr. Prieguez indicated.

“Forgive us for trying to maximize our hard work,” he told commissioners.

During the commission’s hearing on the appeal, several people spoke in favor of maintaining the historic designation, particularly to keep in place rigid building requirements that would discourage large developments like condo towers.

Worries of the impact of development of the riverfront parcel are addressed in the appeal, as Mr. Savage wrote, in part: “… a large structure such as a parking garage or parking pedestal between the nationally-designated River Inn and the bank of the Miami River on the 109 Parcel will destroy the visual connectivity of the River Inn and the Miami River.”

Ms. Jain spoke to commissioners and said while she is “pro-development,” she favors “thoughtful development.” She said she invested in the neighborhood by making the $8.6 million purchase of the inn and adjacent parcels in April.

The property at 109 SW S River Drive abuts the Southwest First Street Bridge, which brings one-way traffic eastbound into the heart of the city.

The Florida Department of Transportation has been meeting with city officials and river commission members on a nearly $87 million plan to replace the 86-year-old bridge, which is deemed structurally deficient. The overall project is expected to include acquisition of additional right-of-way, and the final design of the span has not been drafted.

One Response to Historic site repeal may raise cost of bridge