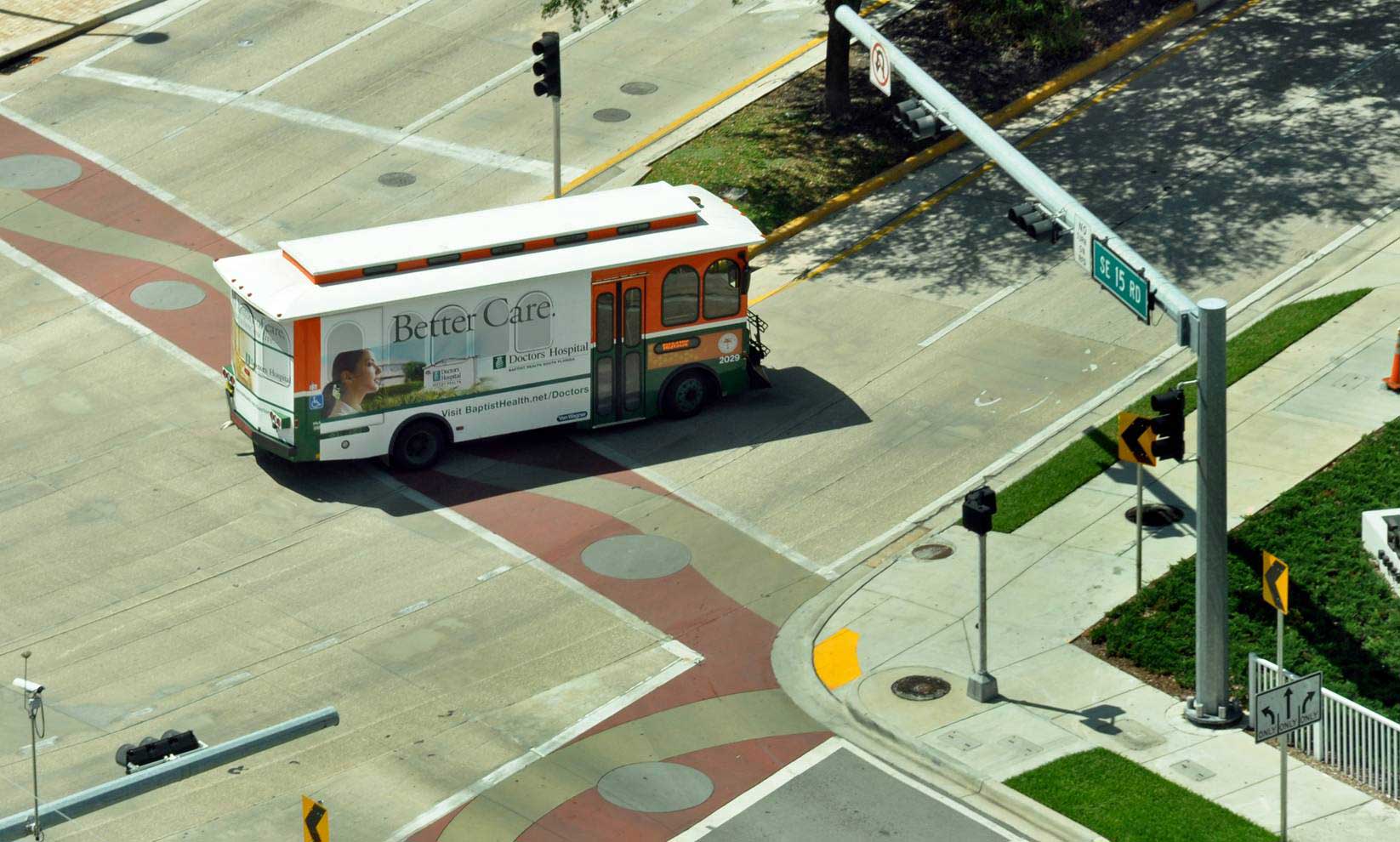 Miami Commissioner Francis Suarez has put some detail on his plan to create a revenue-generating transportation trust to help meet the city’s long-term transit needs.

The transportation trust would be created by ordinance, in line with the city’s financial integrity principals, and would operate and maintain existing transportation and match federal, state or county capital funding for transportation growth.

One of the city’s main transportation resources currently is its popular free trolley system. The rubber-tired trolleys run on multiple routes throughout the city. Commissioners have begun considering ways to maintain the trolley service as the fleet ages.

A key part of the proposed trust would be to set aside cash to have it on hand when county, state and federal governments dole out funds for projects requiring matching local funds, according to Mr. Suarez.

If the city can set aside money for local match projects and get some of those projects in “the pipeline” and ready to go when the state or federal officials are ready to fund projects, “we say ‘we’re here with a check,’ – it may help us jump to the beginning of the line,” Mr. Suarez said.

Federal and state transportation grants have been used for a variety of transportation-related projects, from building new roads to helping pay to run the trolleys.

In a related move, city commissioners urged Miami-Dade commissioners to adopt a resolution authorizing and approving the establishment, solicitation and awarding of public waterborne transportation at specified locations within the city, along the Miami River and Biscayne Bay.

“I think everyone is in agreement that as a county and a city we need to increase connectivity through a variety of different means, and this is a way to do it immediately without the city having to spend any significant amount of money, or any money at all,” Mr. Suarez told fellow commissioners.

The action follows a similar move in January when city commissioners adopted a resolution urging the Miami-Dade Metropolitan Planning Organization (MPO) to conduct a feasibility study of the use of waterways for transportation of persons throughout the county and review the legislation needed to implement those uses.

“It is my understanding that this is just the beginning – asking the Miami-Dade County Commission to pass a resolution approving this – but at the same time, I think the MPO should start working on a comprehensive water transportation plan, where they use ferries from one side of the city to the other side of the city,” said Commission Chair Wifredo “Willy” Gort.

“I think that’s very important,” Mr. Gort said. “That should be part of the transportation system … it needs to be put together.”

2 Responses to Transportation trust rolling out