Advertisement
The Newspaper for the Future of Miami
Connect with us:
Front Page » Top Stories » Brickell gets biggest office sale ever

Brickell gets biggest office sale ever 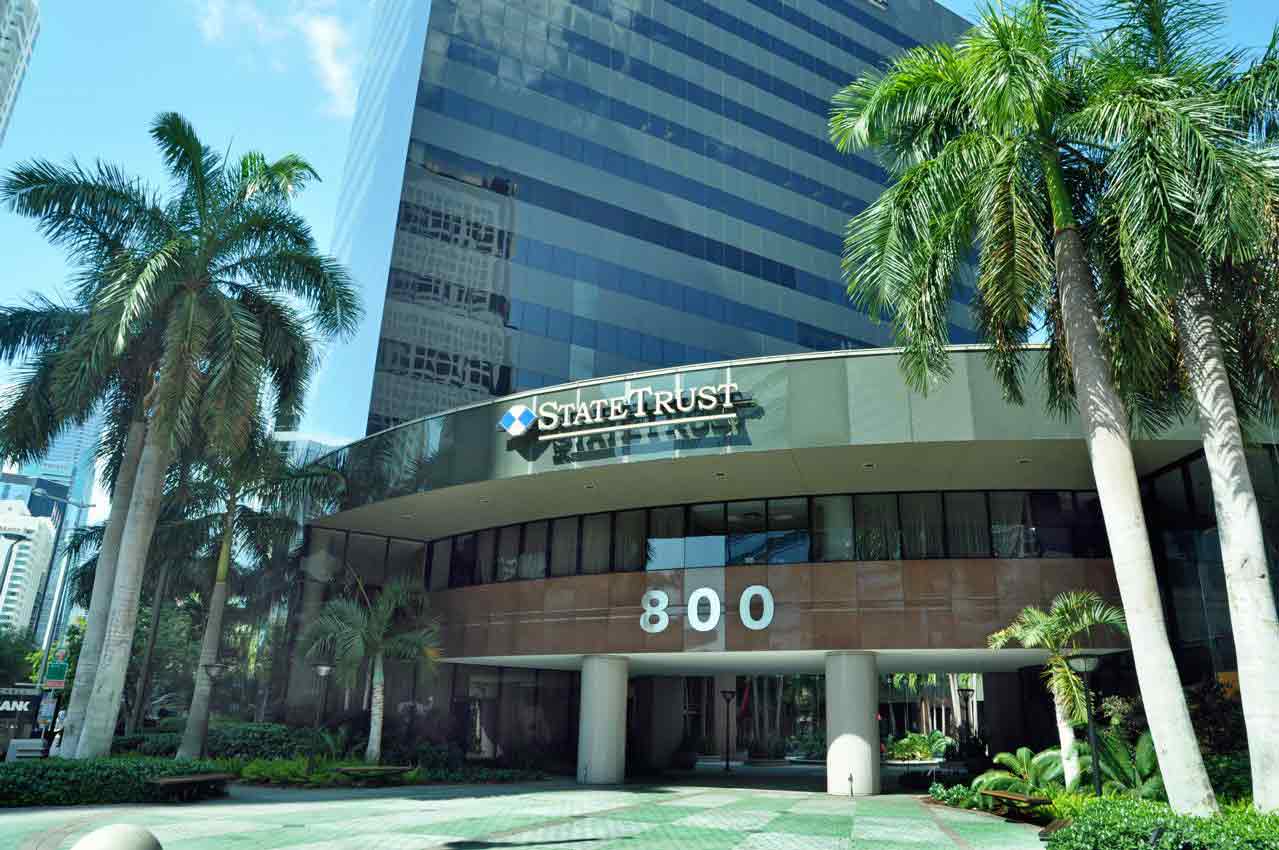 The sale announcement of landmark office building 800 Brickell on Tuesday for $111.6 million, or $533 per square foot, will probably set a precedent of pricing in the Brickell area, experts say.

RREEF Property Trust, an arm of Deutsche Bank, purchased the 15-story tower from Stiles Corp., which bought the building in partnership with Guggenheim Real Estate in 2004 for $34 million. According to Stiles, the sale represents the highest price per square foot in the Brickell submarket.

“From an economic view, if a building sells for $533 per square foot, the buyer would need to get very high rents to justify the price,” said Tom Dixon, president of Dixon Commercial Real Estate. On the other hand, he said, when one has that kind of money to invest, opportunities are scarce.

“Years ago, one would never buy a building without a return of 8%,” Mr. Dixon said. “Now, any return on an income investment property is better than the alternatives.”

The sale price will probably set a pattern of pricing, Mr. Dixon said. He predicts there will “be a lot of buzz’ about the transaction when the Commercial Industrial Association of South Florida meets today (5/14) and presents its office market report.

The building is directly south of Swire’s now-rising Brickell City Centre, whose 80-plus story tower is to be built across the street. No start date for that construction has been announced. Swire several years ago paid $64.1 million for 700 and 710 Brickell, the properties that will become the portion of the new tower fronting Brickell.