Advertisement
The Newspaper for the Future of Miami
Connect with us:
Front Page » Top Stories » Beach offices win in niche environment

Written by Catherine Lackner on May 12, 2015
Advertisement 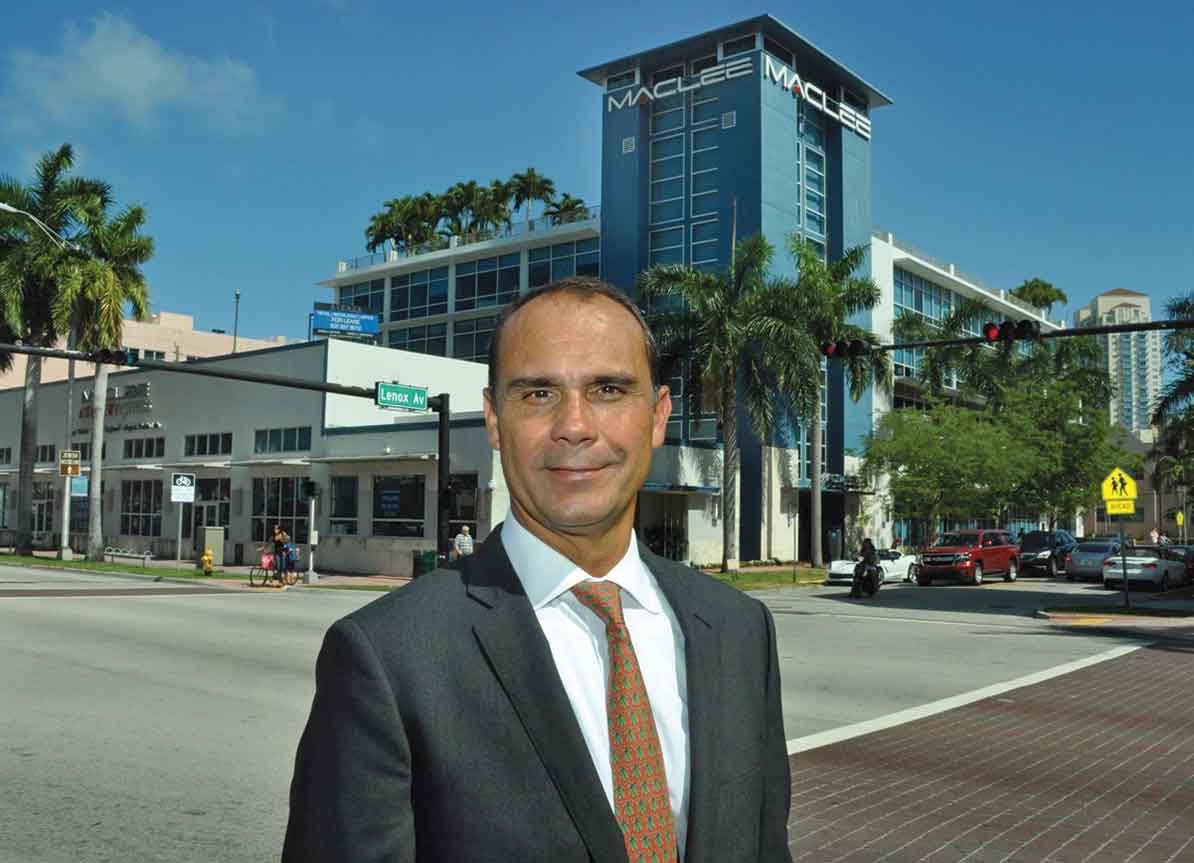 Miami Beach’s office market is evolving along with the city itself, say brokers who work there.

“Miami Beach was one of the pioneers of walkability and urbanism,” said Tere Blanca, founder, president and chief executive officer of Blanca Commercial Real Estate Inc., who has two floors of an iconic building at 605 Lincoln Road for sale or long-term lease.

The building, formerly the Latin American headquarters of Sony Music, sits at Lincoln Road and Pennsylvania Avenue, across from the H & M clothing store.

Ms. Blanco has available the sixth and seventh floors, a 20,600-square-foot space that boasts an internal staircase connecting the two floors.

“We represent the largest owner in the building; it’s a spectacular space,” Ms. Blanco said. The lease or sale will include two signs atop the building, a prime branding opportunity on one of Miami Beach’s busiest streets, she added.

“It’s a great location with all the amenities for employees,” including shopping and restaurants, she said. As a bonus, the zoning permits residential uses, so it can literally be a live/work/play space. “It’s fantastic and vibrant – about as urban as you can get,” Ms. Blanca said.

Many current and prospective tenants live nearby, at Williams Island or in the South Pointe corridor, he said. They desire an office away from home and tend to be seasonal tenants, hailing from Europe or South America, he added.

“Because it is seasonal, you can demand higher pricing. The tenant needs a short-term lease and that puts us in the driver’s seat.”

The office suites are fully furnished, down to the telephone, Mr. van de Kreeke said, so a client can sign a lease one day and be working the next. “It’s close enough to home but far enough away,” he said. “They can’t really get anything else like it.”

The building comprises retail space on the ground floor, interior parking on the second and third floors, and penthouse office space on the fifth. It attracts a different clientele than does Brickell, downtown Miami or even Lincoln Road, he said. “They are the low-profile movers and shakers with the flexibility to work from anywhere – money managers, brokers, in the technology business.”

Assessing the office space market on Miami Beach can be tricky, he conceded. “You can’t really classify it here – there is no rhyme or reason to it yet.

“It’s evolving just as the city is,” Mr. van de Kreeke said. “This city is so young, and it’s always changing and trying to find itself. Being a boutique building fits perfectly with that idea.”