Advertisement
The Newspaper for the Future of Miami
Connect with us:
Front Page » Transportation » More free Miami trolleys? 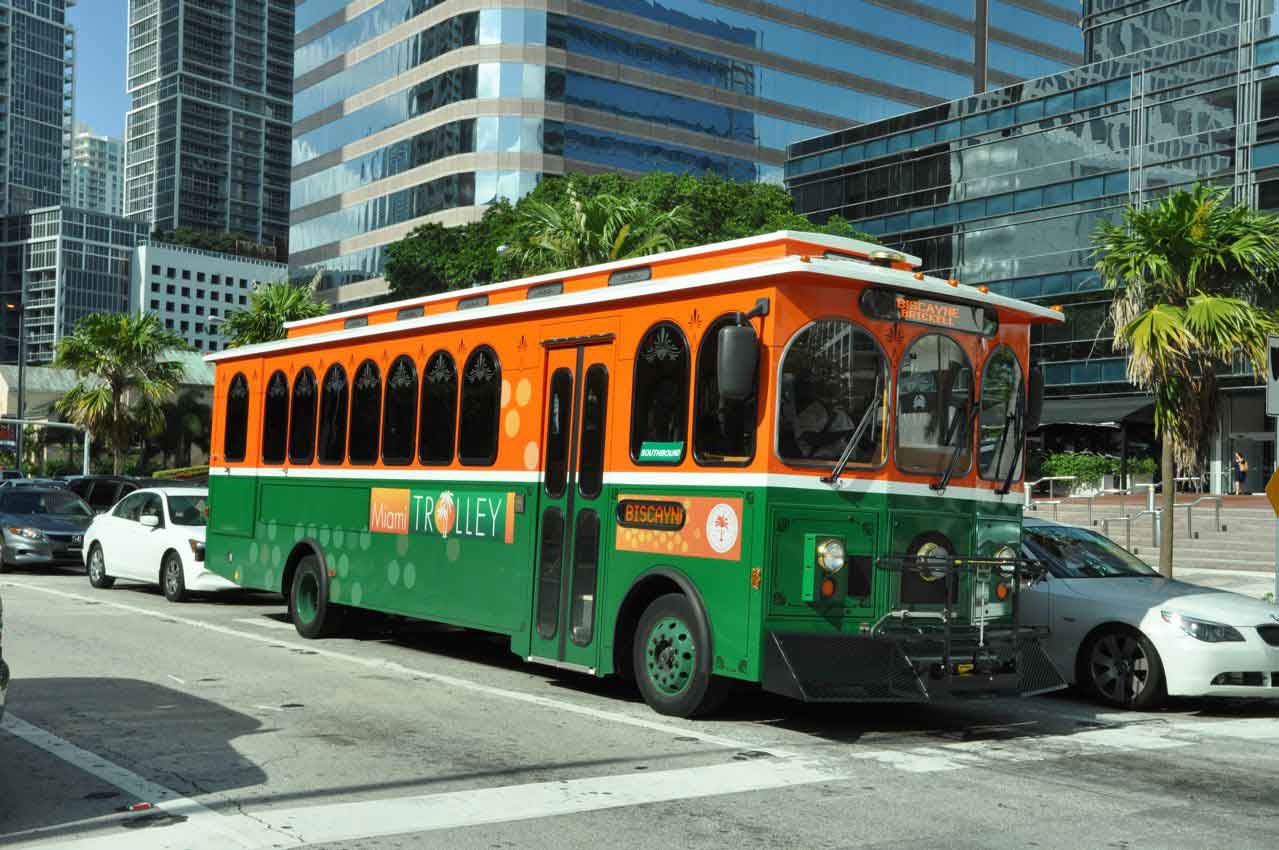 Commissioner Frank Carollo said the rubber-tired trolleys have met great success since they started rolling in 2012. “I want to extend that success into Little Havana,” he said.

Commissioners expressed support but postponed a vote to May 14, opting instead to direct City Manager Daniel Alfonso to study potential new routes citywide.

Chairman Wifredo “Willy” Gort pushed to examine the entire city and how much it would cost to add routes. “The concept should be how to connect the whole city,” he said.

Mr. Carollo pushed to immediately launch a route through East Little Havana. He also advanced the idea of a later route further west into Flagami.

“Without question, I agree, our trolley [program] has been incredibly successful,” said Commissioner Francis Suarez. Last month ridership was around 360,000, he said. He supported expansion but suggested there may be better new routes, and he backed studying all areas.

Officials have often cited the trolleys as one step taken to help alleviate gridlock. At the same time, some have wondered how long the city can keep them going without collecting a fare.

One way to help pay for new routes is state and federal funds. Staff mentioned a June deadline for government programs that could help offset the cost of new routes.

Beyond that, Mr. Suarez, without offering details, suggested creation of a city transportation trust to help pay for transit and transportation.