Advertisement
The Newspaper for the Future of Miami
Connect with us:
Front Page » Transportation » Track cleared for All Aboard Florida

Track cleared for All Aboard Florida 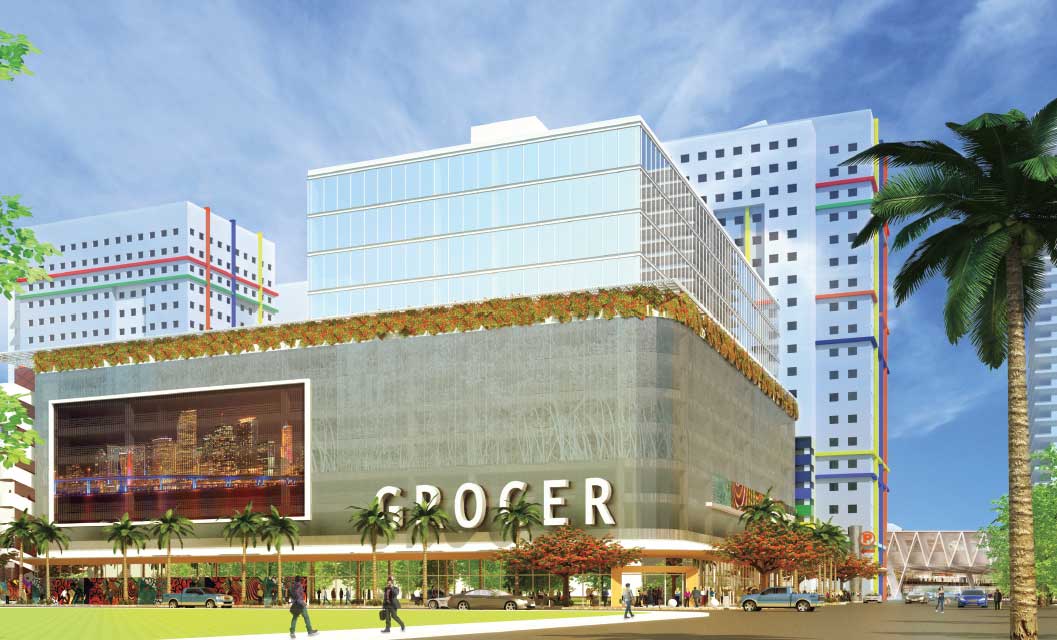 All Aboard Florida is moving ahead with the northwestern portion of its MiamiCentral plan, which will bring a new grocer to the urban core.

The project, 3 MiamiCentral, is planned for a block hugged by Northwest Sixth and Seventh streets and Northwest First Court and Second Avenue.

The city’s Urban Development Review Board on April 15 recommended approval of the project.

It’s perhaps the smallest piece of All Aboard Florida’s development vision for downtown, which will see a major rail station, MiamiCentral, become a transportation hub connecting All Aboard Florida passenger trains, the Metrorail and Metromover, county buses, city trolleys and taxis and possibly link with TriRail.

MiamiCentral’s major portion is about 9 acres west of Northwest First Avenue. A collection of parking lots has been cleared and prepped to start building the transportation hub, which some city leaders call a “grand central station.”

The transportation hub will include mixed-use development with residential, office, commercial and a retail concourse.

This smaller site of nearly 2 acres in Overtown is being built to support and enhance the transportation hub, the company said. The land is near Metrorail, Metromover, the Lyric Theater and planned mega development Miami Worldcenter.

Its neighbor to the east is the Miami-Dade County Administration Building.

AECOM’s Michael Kerwin said the podium will be wrapped in perforated metal skin, with holes of varying size to illustrate a “subtle” image of a mangrove forest.

It’s dual purpose: an artistic feature and a “breathing skin” for the garage, he said.

Other portions of the structure will showcase African fabric patterns in silkscreen on metal, in part to pay homage to the African-American neighborhood.

In addition, the company has hired artist Robert McKnight to design a 12- by 120-foot mural for the Second Avenue side, Mr. Kerwin said.

“This is a good building,” said board member Fidel Perez.

Board member Neil Hall said he was pleased by the attention to art on the building and the commitment to bring a local artist onboard.

The project will be quite an improvement for the area, said board member Jesus A. Permuy.

The recommended approval came with conditions, including that All Aboard Florida agree to maintain the appearance of the artwork; prepare and file a tree mitigation plan; and consider altering the design of the garage to show more of an internal double helix, the result of twisting traffic lanes carrying cars to and from floors.

All Aboard Florida is an intercity passenger rail project being developed by Coral Gables-based Florida East Coast Industries Inc. The privately-owned and operated service is to connect Miami to Orlando with stations in Fort Lauderdale and West Palm Beach.

6 Responses to Track cleared for All Aboard Florida