Advertisement
The Newspaper for the Future of Miami
Connect with us:
Front Page » Top Stories » Fair to take time studying offered sites 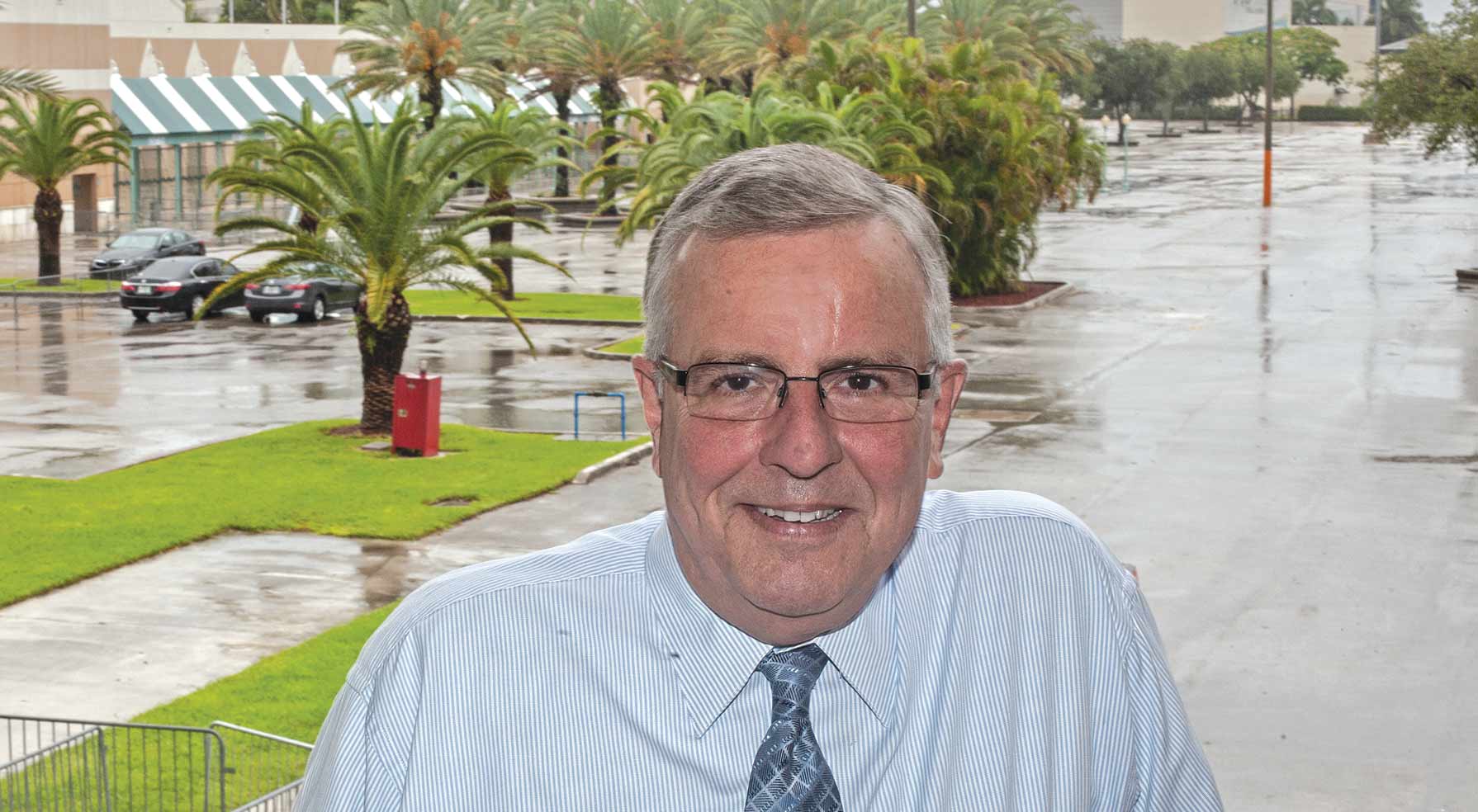 The county is responsible for finding a suitable site for the Youth Fair, which is run by the state-chartered not-for-profit Miami-Dade County Youth Fair & Exposition Inc., after county voters approved a referendum exempting Florida International University from complying with development restrictions at Tamiami Park, a county park.

Florida International University wants to expand and build more student facilities at the park where the Youth Fair is held. FIU’s Modesto A. Maidique Campus is adjacent to Tamiami Park.

County voters approved exempting FIU from park development restrictions with the understanding that the county won’t be on the hook for any fair relocation costs.

The lease between the fair and the county for the park expires in 2085 but it could be terminated early as long as the county secures “an equal or better alternate site in Dade County” for the fair, according to the lease.

Now, Miami-Dade County is considering four sites as potential new homes for the Youth Fair, with two of the sites having been rejected by fair representatives in past years.

Specifically, the county is considering two parcels of land in Homestead that together total 120 acres; a site just west of Dolphin Mall; 180 acres at Sun Life Stadium; and a 260-acre site in West Miami-Dade County, according to county records.

The Sun Life Stadium site and the site in Homestead have been brought up in the past.

“The Homestead site was unanimously rejected by our board of directors in 2013,” said Robert Hohenstein, president and CEO of Miami-Dade County Fair & Exposition Inc. “I see no reason that that rejection changes in March or April of 2015. Nothing has changed fundamentally that would have the board vote to reconsider it.”

As for the Sun Life Stadium site?

“The Sun Life Stadium site was not seen as viable due to a whole variety of factors, the chief one being that the plots that FIU wanted us to look at were disjointed,” Mr. Hohenstein added.

νA location west of Dolphin Mall. The site is comprised of two parcels, each about 70 acres. The Florida Department of Transportation (FDOT) owns the land, according to county records. A consultation with the state department of transportation is necessary to confirm whether the department has future plans for the property. Aside from the FDOT parcels, FIU might have to purchase nearby additional property at market value from private owners in order to meet the acreage requirement needed to accommodate the fair.

νA location in West Miami-Dade. The site is mostly privately owned land. If the fair agrees to relocate there, FIU would have to buy the property from private owners at market value.

If Miami-Dade County Fair & Exposition is to relocate its events to either of these two sites, it could do a complete relocation. Or, it could hold the annual Youth Fair there and continue holding all of its other year-round events at its buildings at its existing home at Tamiami Park, according to county records.

Mr. Hohenstein said he hasn’t had time to study either of the two newly proposed sites and added that fair officials won’t look at the sites until the end of April.

The preliminary consideration of these four sites comes as issues between the Youth Fair and FIU escalate. The Youth Fair’s parent company has run a series of ads through which the organization says it aims to dispel what it says are “false” ideas and statements FIU has made.

Michael Spring, a senior advisor to Miami-Dade Mayor Carlos Gimenez, said in an email to Miami Today that the county has asked FIU and the fair to provide the county with feedback on the proposed four sites. Depending on that feedback, Mr. Spring said, more analysis of the sites might be done.