Advertisement
The Newspaper for the Future of Miami
Connect with us:
Front Page » Top Stories » Major League Soccer site scores 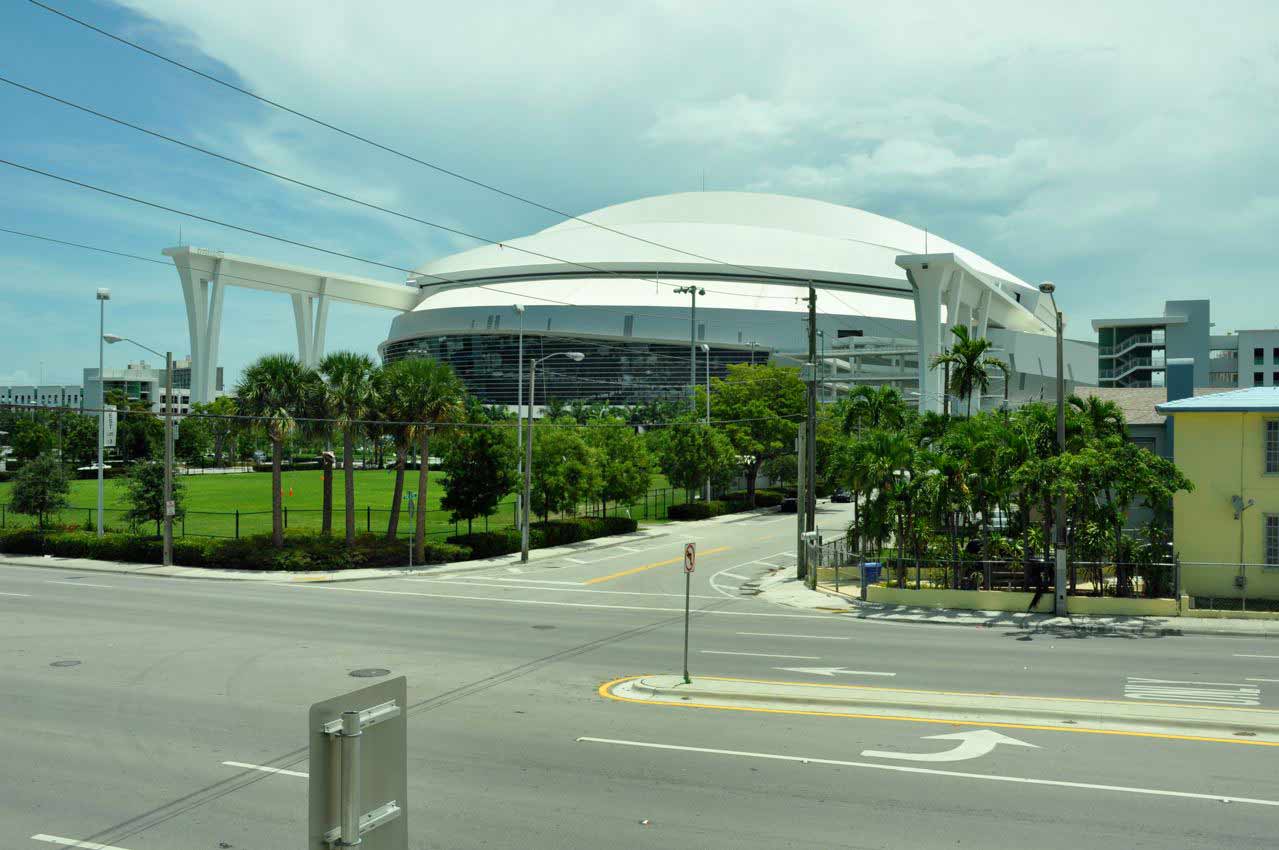 A push to build a Major League Soccer stadium beside the Marlins baseball stadium has sailed past county officials, but a plan to create a Community Redevelopment Agency (CRA) encompassing the stadiums wasn’t well-received.

The county’s Economic Prosperity Committee voted last week for the county to negotiate for an MLS stadium to rise next to Marlins Park in Little Havana. That’s headed for a commission vote.

It’s “another invitation and another good message sent to Mr. Beckham that Miami-Dade County is ready for soccer, and we welcome his money and his investment,” said Commissioner Rebeca Sosa.

The deferred CRA item called for a study of whether the agency could fund land acquisition for a dual-purpose stadium for both MLS and University of Miami football, as well as fund extension of Metromover to the sports complex.

Committee members questioned whether CRA funds could be used for transit, and some said the CRA might be a form of government subsidy for the stadium.

“Even though we wouldn’t be using county money directly, in essence by deferring tax revenues through the TIF that would be created, the county would still be subsidizing Major League Soccer through the formation of the CRA,” said Daniella Levine Cava, who sits on the committee.

Bruno Barreiro, who brought forward both items, said that’s not the case and that the CRA would be a financing mechanism to extend Metromover westward.

Commissioner Barreiro added that he’ll work on the legislation and look into a special assessment district to finance the transit expansion.