Advertisement
The Newspaper for the Future of Miami
Connect with us:
Front Page » Communities » NY developer plans Wynwood hotel 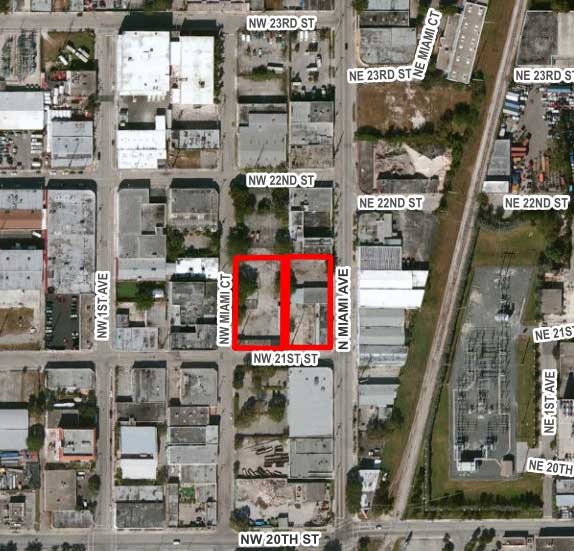 His attorney, Iris Escarra, told the board it will be a “gateway” to the booming Wynwood Arts District. A rezoning and alley closure last year allow this “signature” project to rise, she said.

A 3-to-2 board vote recommended approval, with Neil Hall and Anthony Tzamtzis against.

The project is to have 163 studio and 1-bedroom apartments, 79 hotel rooms, 12,407 square feet of retail and parking for 315 cars in an L-shape building of eight and 12 stories.

Both interior and exterior are described as industrial, made of concrete, untreated wood and exposed infrastructure. Said architect Jonathan Cardello of design firm ADD Inc., now with Stantec, “It’s industrial in nature. Clean and simple.”

“I am not feeling it – at all,” said Mr. Hall. Wynwood has become unique, he said, and “I’m not sure you reinforce [that] with sameness.” Wynwood generates excitement because street art has made a hip space from old warehouses, he said, calling the project’s design “stark.”

Mr. Tzamtzis agreed, noting “this is a very special area of the city, it’s an artistic neighborhood.”

Renderings show greenery wrapping the first floor. Mr. Cardello said the trellis will create a canopy and shade, with plants attached to wire and screen in front of the retail, making the building as green as possible at the ground level.

Mr. Bazbaz said they looked at Wynwood’s “sea of 25-foot-high concrete boxes” and designed the green curtains as a buffer for pedestrians.

“I will remain skeptical,” said board member Gerald C. Marston. “It will require a high degree of maintenance to keep it growing.”